Weekend on the Wirral

This weekend’s plan was to head over to the Wirral.  We assumed we’d missed out on the CITO souvenir this time round and then we noticed that a CITO had been published at short notice in Bromborough on the Wirral.  Normally if the weather forecast is bright and clear we’ll head up to the Lakes or across the Pennines and into Yorkshire but the forecast looked a little grim so as the CITO was on Saturday we thought we’d head there instead and do some caching in the area and maybe make a weekend of it in the camper. 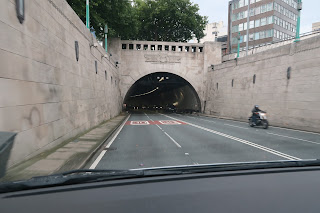 The route we took went through the Queensway tunnel, also known as the Birkenhead tunnel, a 2 mile tunnel under the River Mersey.  Although we’ve been to the area before we’d never been through the tunnel.  The tunnel is a toll road and costs £1.70 to drive through it.  Another fun fact about the tunnel is that a scene from Harry Potter and the Deathly Hallows Pt 1 was filmed here about 1.35 in

Once through the tunnel it was a short drive to the CITO which was held in Dibbinsdale Nature Reserve. 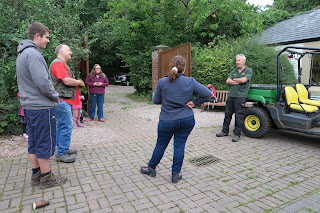 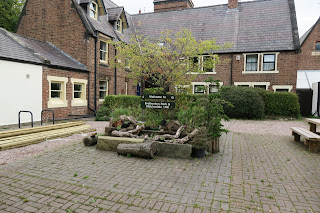 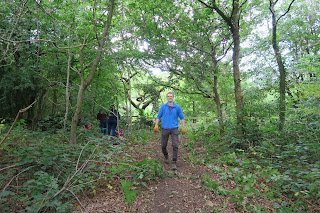 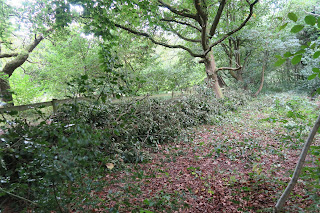 We gathered at the visitor centre where the ranger Alan told us what jobs he had planned for us.  For 3 hours we cleared branches and cuttings from near a reed bed and shifted wood chippings to relay a path.  It was hard work but really rewarding and good fun.

After the CITO.  We headed to LQ: Merseyside.  We’re slowly but surely ticking off the LQs and think that now leaves 23 to find.  The LQ cache was at Birkenhead Priory which is the oldest standing building on Merseyside.  We climbed to the top of St Mary's tower and enjoyed a fab view of the area including the shipyards next to the priory. 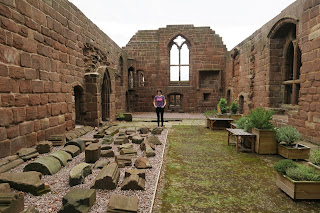 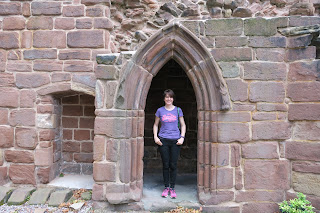 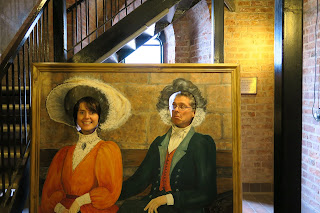 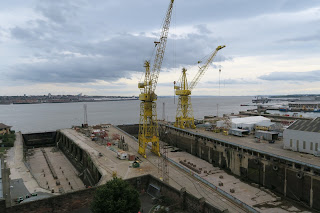 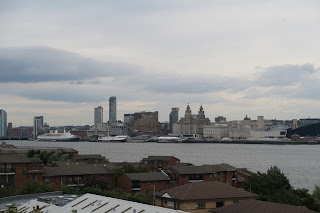 We spent the rest of the day finding a few caches before heading to New Brighton for the night. 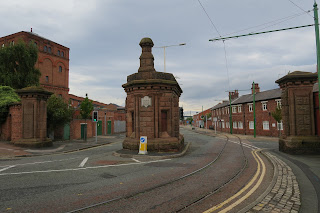 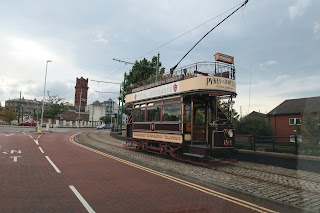 We woke up bright and early with a lovely view of the seafront from the camper van window. 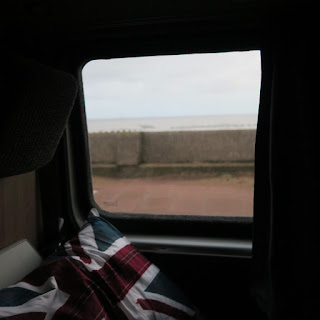 The plan for today was to head into West Kirby to do the Wherigo around Hilbre Island. 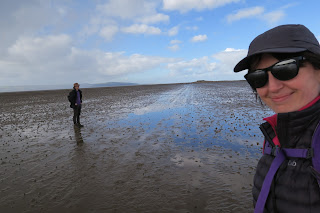 Hilbre Islands are an archipelago consisting of three islands at the mouth of the estuary of the River Dee.  The islands are a Local Nature Reserve and SSSI.  It was decided in 2011 that there would no longer be a resident ranger as they couldn't find anyone prepare to live without mains electricity or running water and as of 2012 the islands have no permanent residents 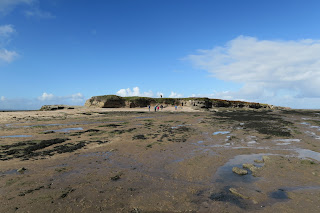 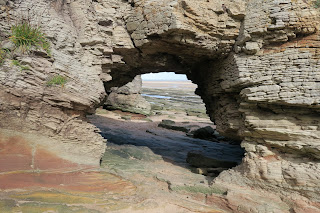 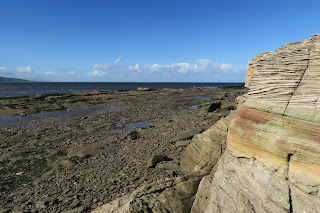 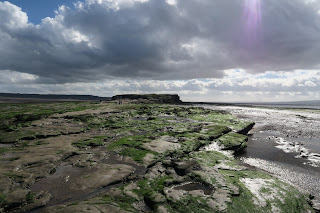 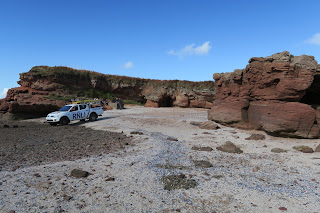 We spent a four hours or so exploring the 3 islands.

There were also 3 earthcaches on the island which were interesting and not too tricky. 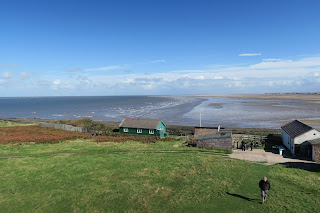 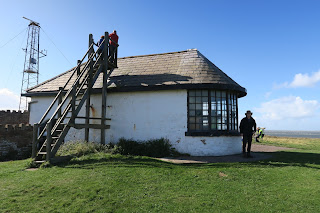 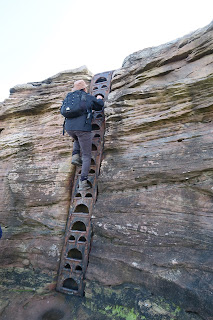 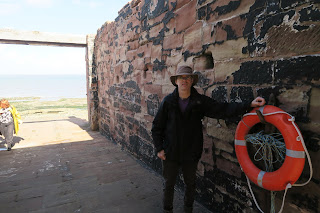 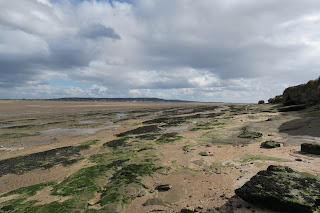 After that we spent we enjoyed a walk and a few caches up on Caldy Hill. 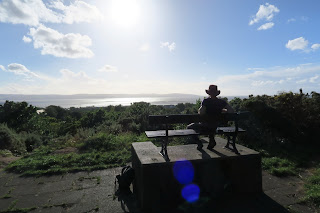 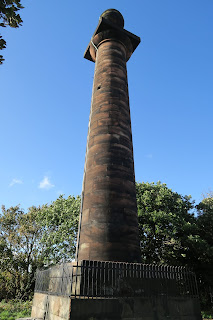 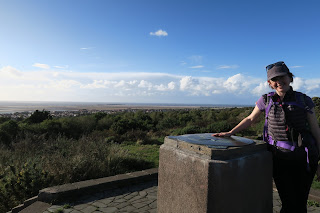 The sun shone all day today and we were so lucky with the weather seeing as the forecast hadn’t been too good. 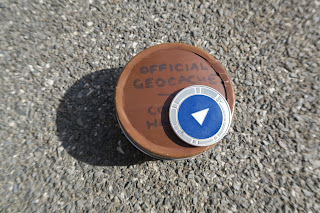 All too soon it was time to head home, this time through the Kingsway tunnel, also known as the Wallesey Tunnel - this tunnel was built because the Queensway Tunnel, which was built in the 1930s, was unable to cope with the rise of post-war traffic. 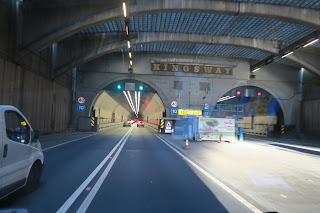