Today we visited the village of Eyam in the Peak District and learnt all about the plague which killed 260 of its residents. There was an interesting set of Adventure Lab caches which took us on a guided tour. 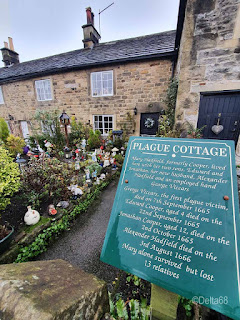 In 1665 a damp bundle of cloth arrived from London, where the disease had already killed thousands of inhabitants.  A tailor's assistant, George Viccars was said to have opened the bale of cloth and hung it up to dry, unwittingly releasing the disease-ridden fleas carrying the plague!
Within a week George Viccars was dead and he became the first victim in the village.

The plague swept through the community and between September and December 1665 42 villagers had died and by the Spring of 1666 many were ready to flee their homes in a bid to save themselves.

Historians have placed the total population of Eyam at between 350 and 800 before the plague struck.

It was then that the newly appointed rector, William Mompesson, decided that something must be done to avoid the deadly disease from spreading to the nearby towns of Sheffield and Bakewell, he felt it was his duty to intervene.

The remarkable decision to quarantine the village was made and on the 24th June 1666 parishioners were told that no one was allowed in or out of the village - this heroic self-sacrifice helped save the lives of thousands of people.

Other measures ensured the disease stayed contained in the village, such as the boundary stone system.  Holes were bored into the rocks and filled with vinegar where coins could be left - the vinegar acted as a disinfectant.

Also, the vicar wanted to continue to give religious services but feared having the congregation in a confined space so it was decided that services would be held outdoors at the Cucklet Delph, a short walk from the village, where families were able to stand further apart from each other. 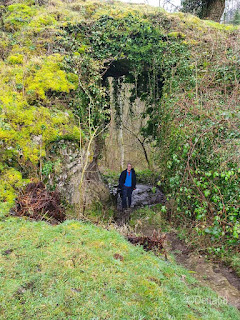 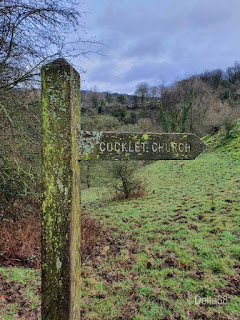 On 1st November 1666 farm worker Abraham Morten was the last to die.

We read some rather poignant stories as we visited various locations in the village.

One such story was that of Elizabeth Hancock, she had to drag the bodies of her 6 children and her husband by herself, dig their graves and bury them, close to the family farm.  They had all died in the space of eight days! 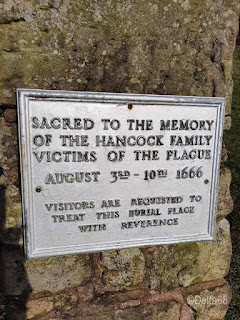 Another particularly poignant story was that of sweethearts Emmott Sydall and Rowland Torre.  Rowland was the son of a flour miller from nearby Stoney Middleton and Emmott was a young girl who lived in Eyam.  Emmott lived in a cottage across from Mary Cooper where the plague started.  Her father and four of her siblings were among the first victims of the disease.  At first Rowland would visit Emmott in the village but when this became too dangerous and fearing spreading the disease the lovers would arrange to meet secretly at Cucklet Delph but only in silence and from a distance so as not to be discovered.  Emmot stopped appearing towards the end of April 1666 but Rowland continued to go to their meeting place in the hope that she might turn up.  Rowland was one of the first people to re-enter the village when it was pronounced safe near the end of 1666 which was when he was told the terrible news that Emmott had died in the April. 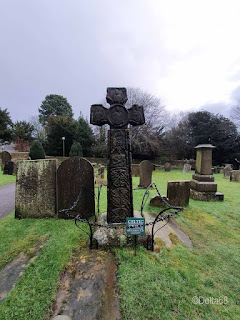 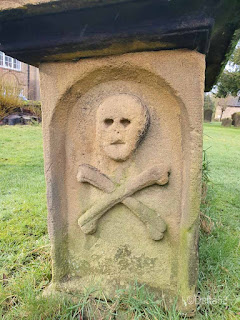 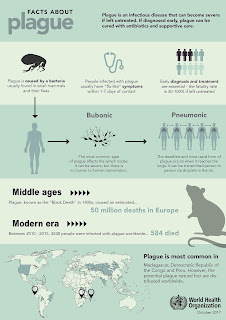 We really enjoyed our morning wandering around Eyam. 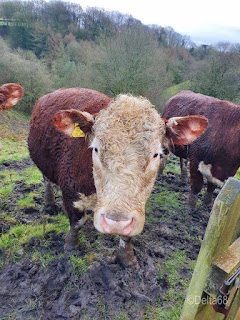 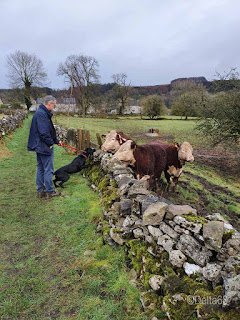