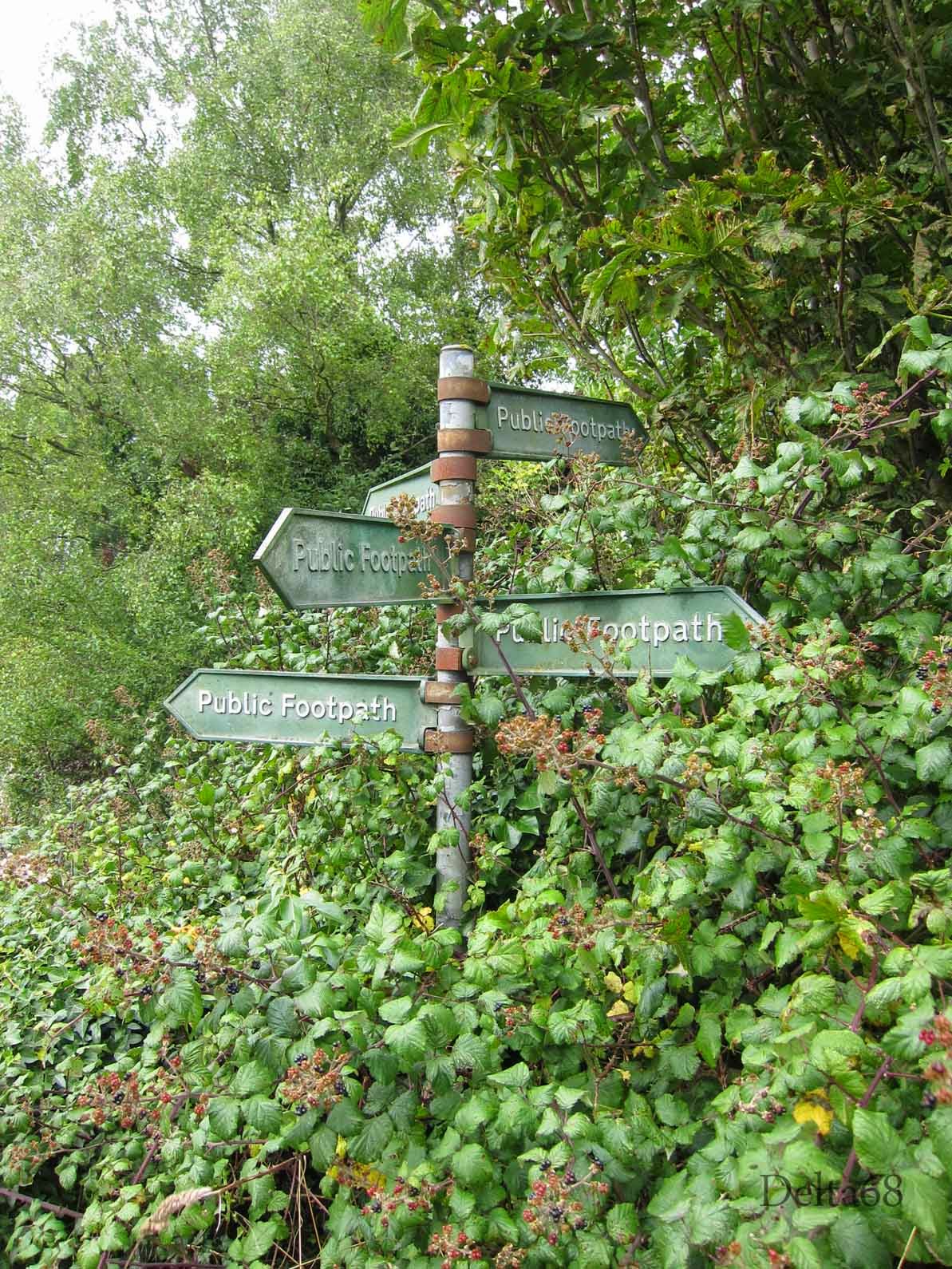 The GCW series has been on our to-do list since it was first published in April 2013, so I was really looking forward to finally doing the walk.  We decided to do the whole series in one go so were keen to fit it in before the dark evenings. 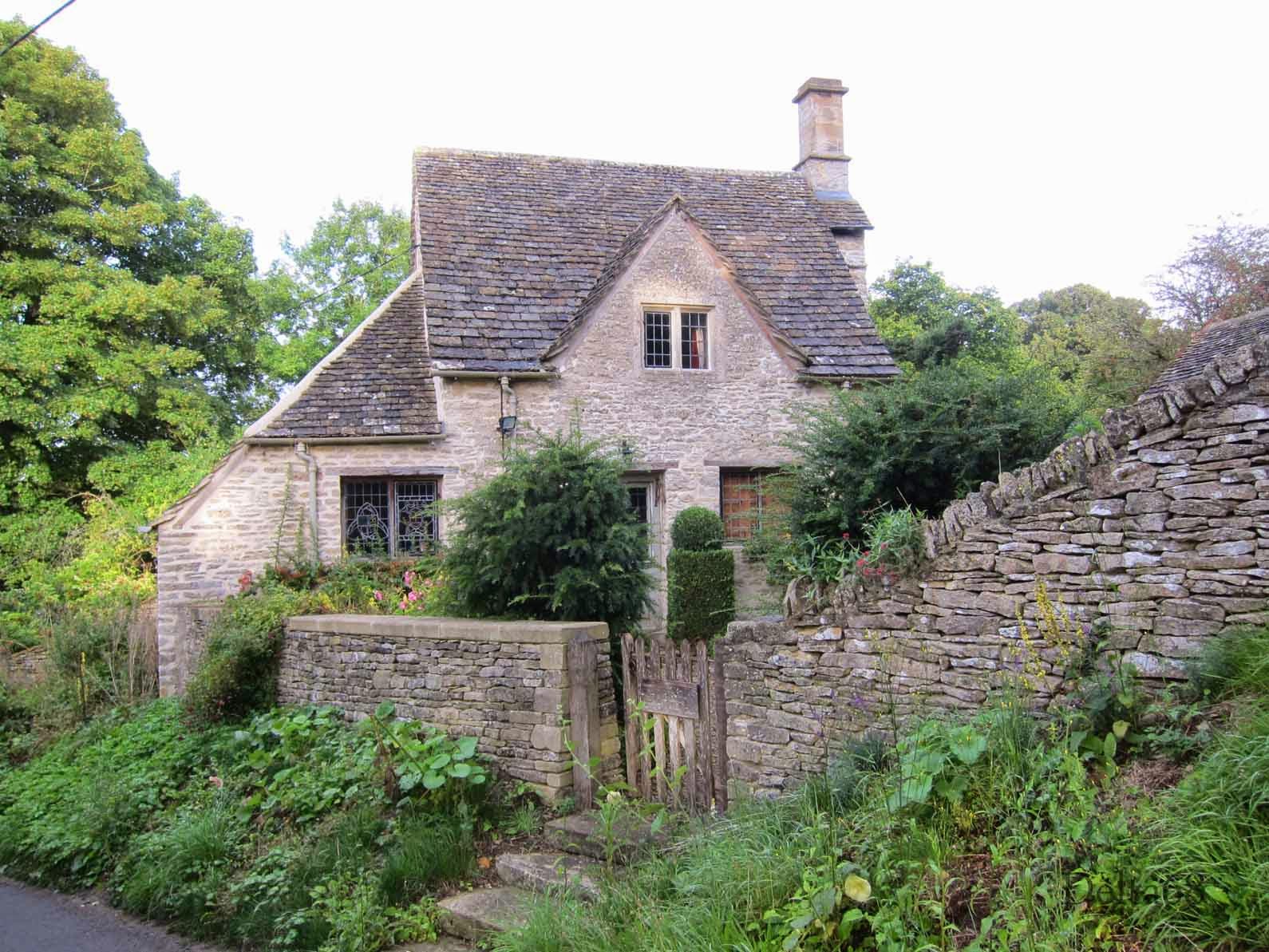 We arrived in Ablington (#37) and set off on the walk just after 7.30am.  We chose to start in Ablington as this would keep our options open if we decided not to complete the whole series - but I think we both knew that wasn't going to be an option 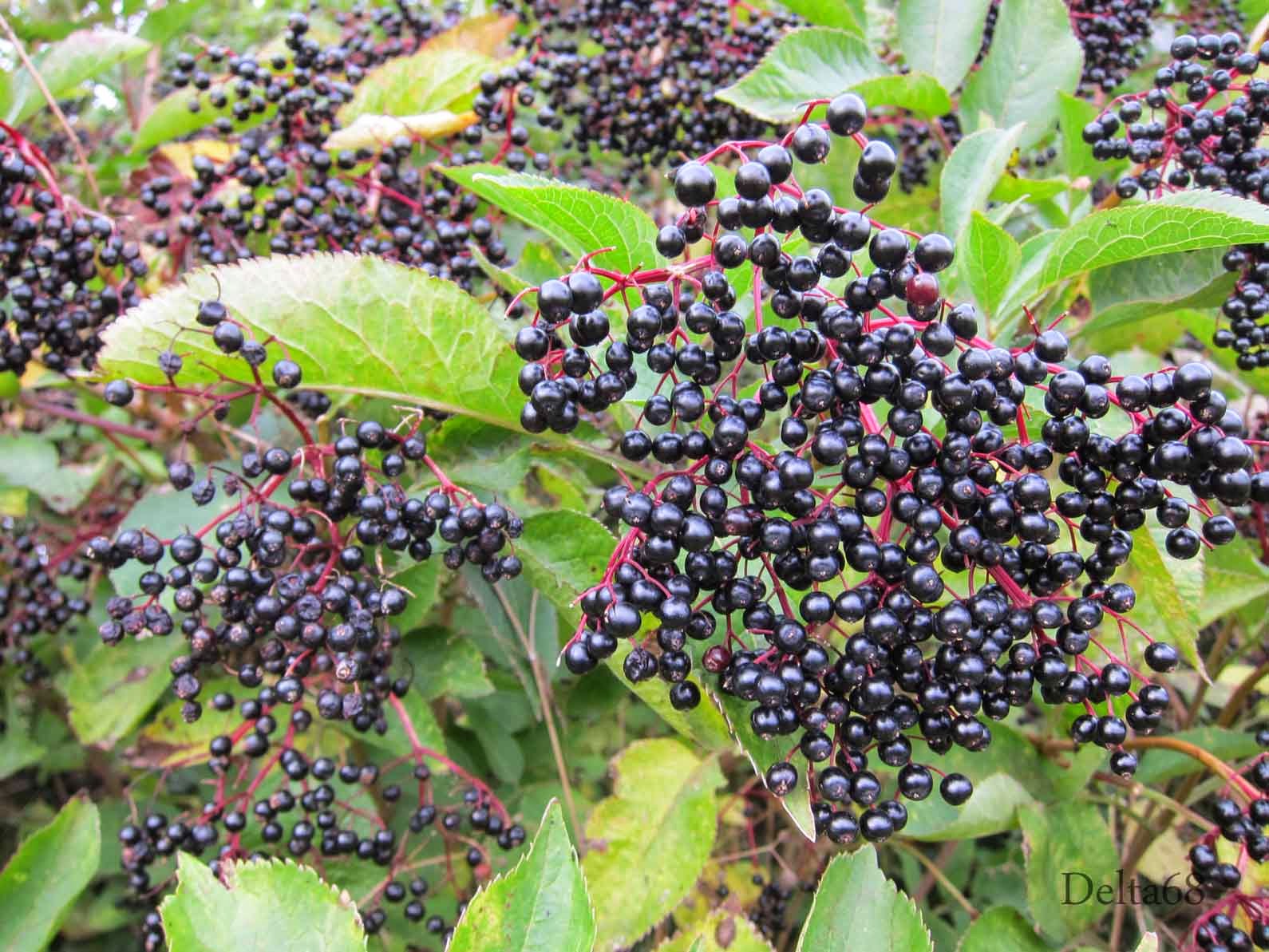 The walk was in beautiful scenic countryside and through some pretty Cotswold villages.

At #17 we befriended a black Labrador, we expected to meet its owner but no one appeared so we waited and waited and still no one appeared so we decided to continue on the walk in the hope the dog would know its own way home.  There was no one for miles around and no houses nearby.  So we continued on until we got to the lane at #13 then we knew we had to do something about the dog as the lane was really busy, as much as we'd like to have given the dog a home we knew someone would be missing such a gorgeous dog.  So we decided to walk back up the road until we came to the nearest house, which luckily wasn't too far out of our way.  The owners didn't recognise the dog but they offered to take it in and take it to their local vet to see if it had a microchip.  We really hope the dog found its way back to his owner. 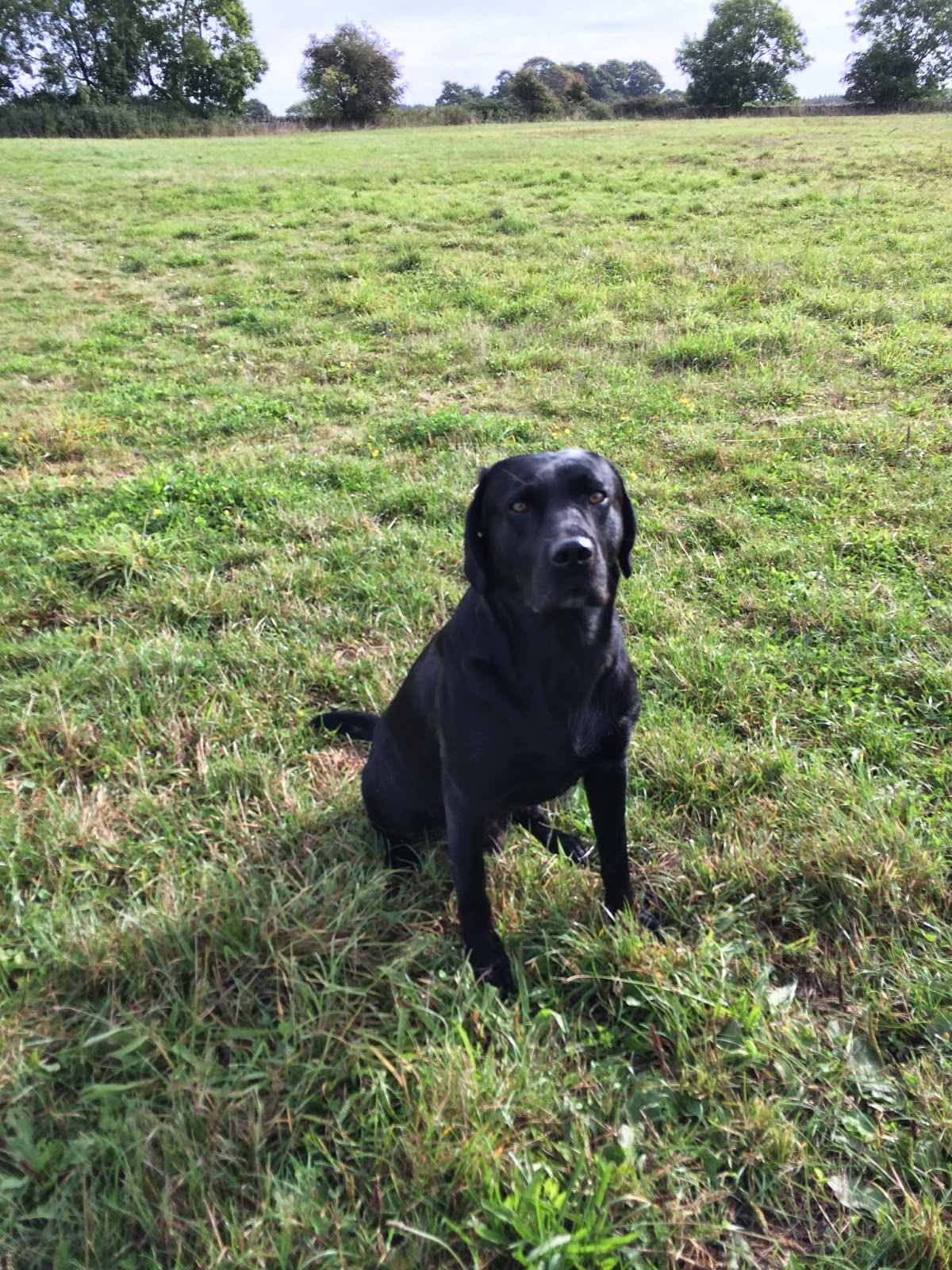 When we reached Quenington we met nottins walking in the opposite direction - he was also hoping to do the whole series.  We enjoyed a good chat before going our separate ways and wondered where on the walk we would meet later in the day. 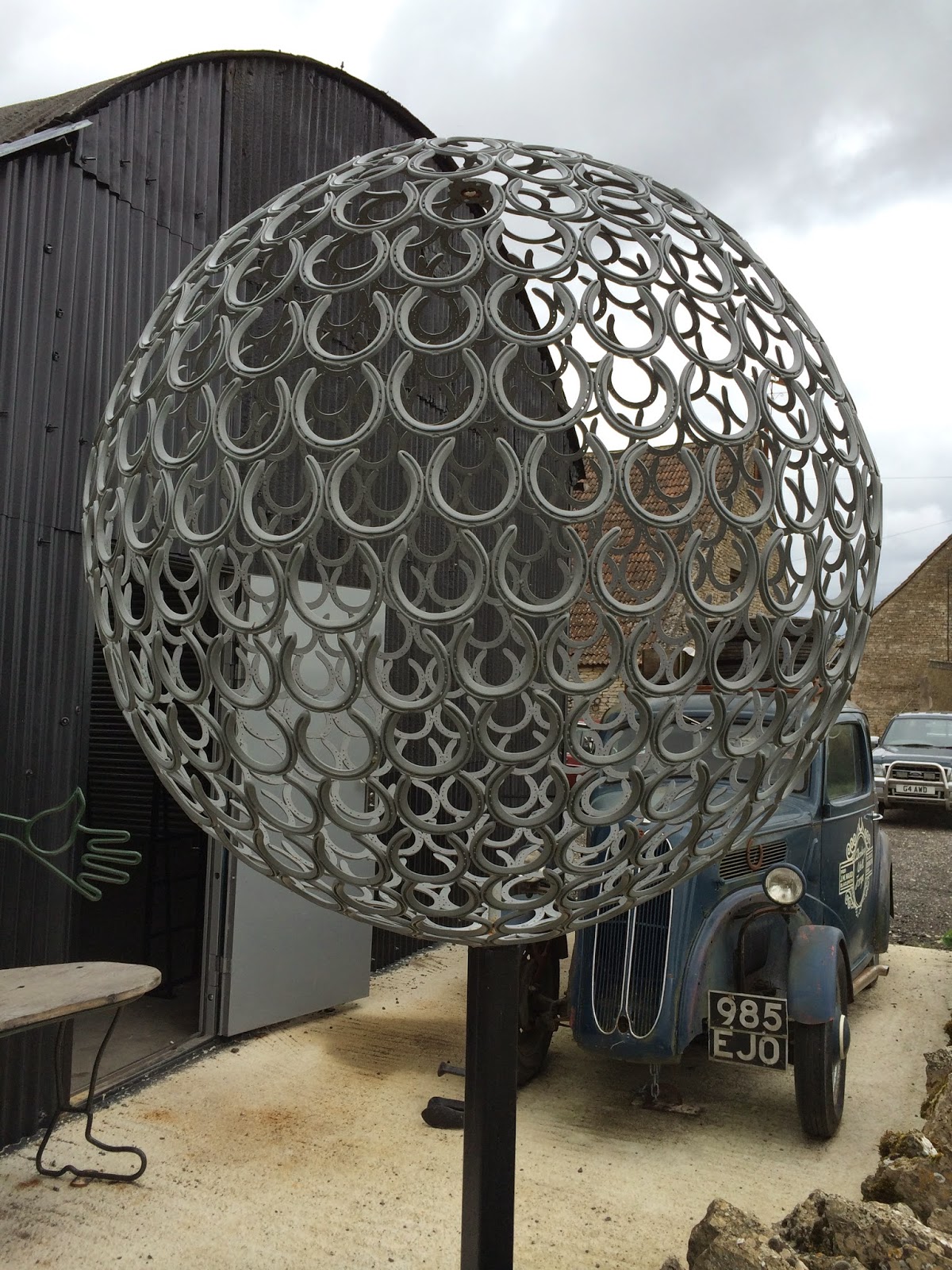 All the caches were fairly straightforward finds, some of them took a little longer due to nettles but on the whole they were placed to be found - which is just what you want on a walk of this length.  We met a few other caching teams along the way that were doing shorter sections of the series. 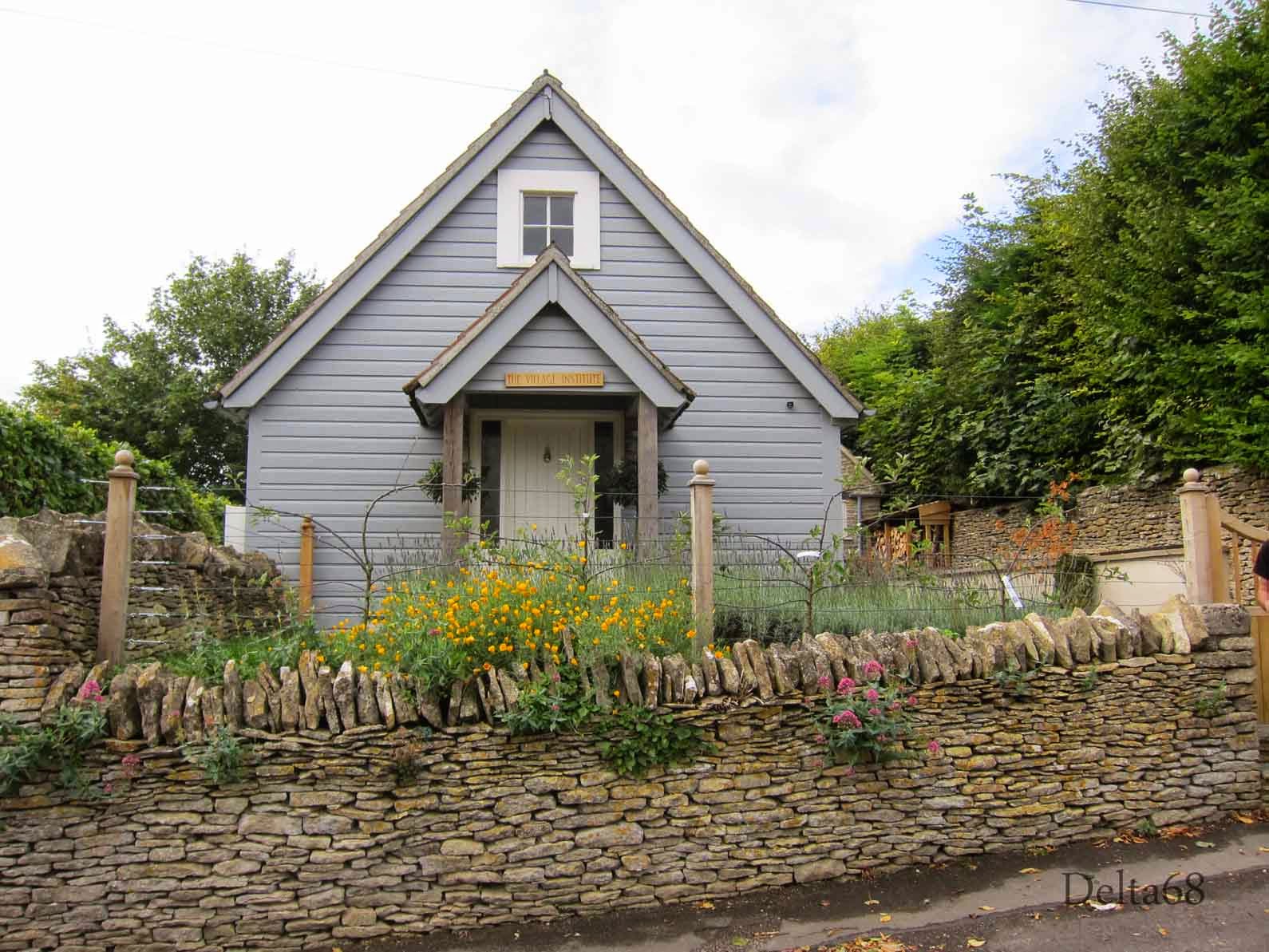 A few of the fields we walked through contained bovine beasts but none of them were any trouble at all.  Most of the series was on well marked paths. 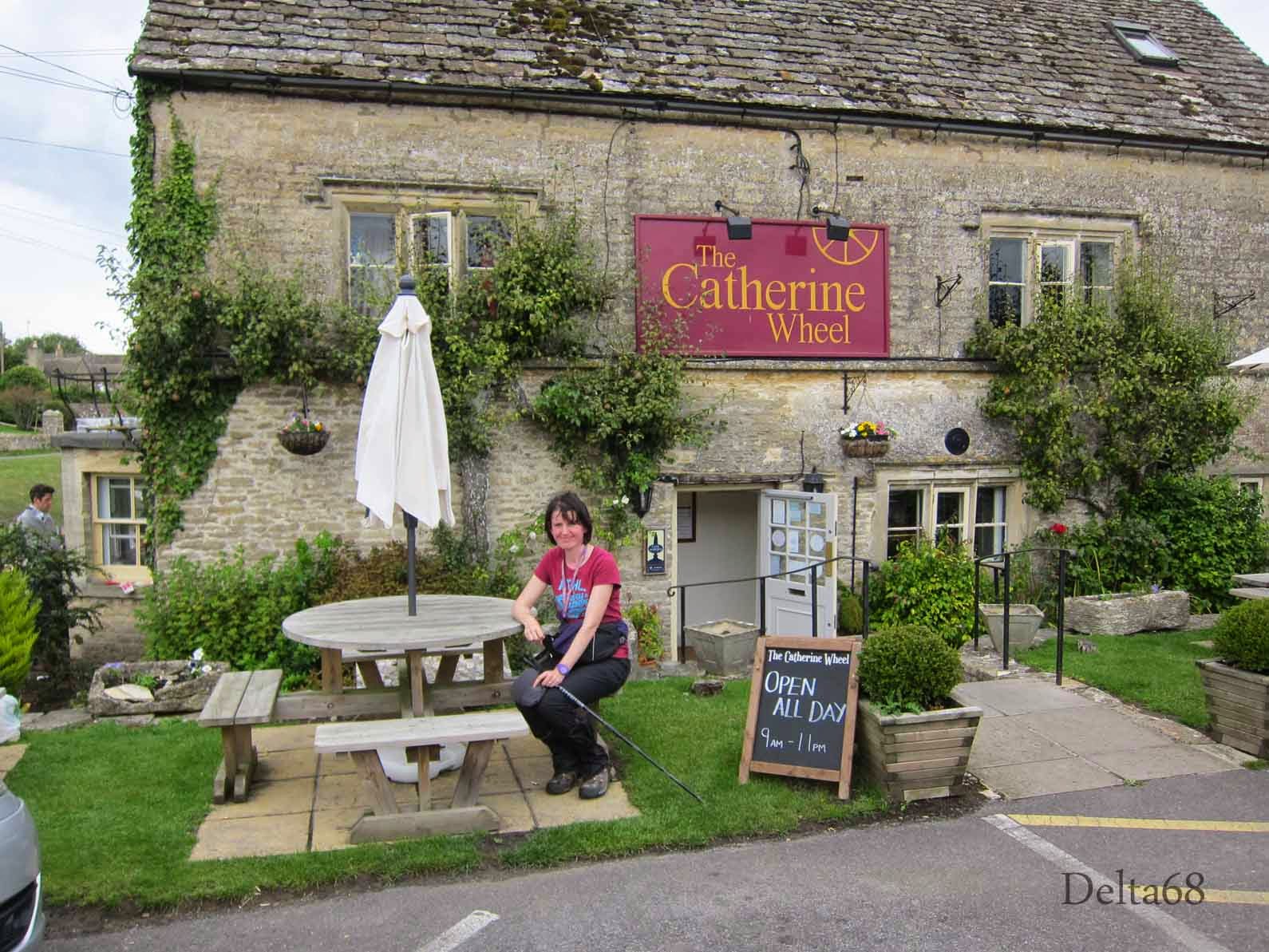 When we reached #76 we stopped for a drink and a bite to eat at The Catherine Wheel Pub in Bibury - we can highly recommend their 'sandwiches'.

It's well worth a visit to Bibury, we visited back in early 2010 and it's a beautiful village to explore.  Arlington Row is particularly beautiful and there is a picture of it on the inside cover of every UK passport (everyone rushes to look at their passport


Then it was onto the last 5 miles which was no problem after the pub grub.  At #73 we bumped into nottins again and enjoyed another long chat before going our separate ways again.  It's always good to meet other cachers and make new friends 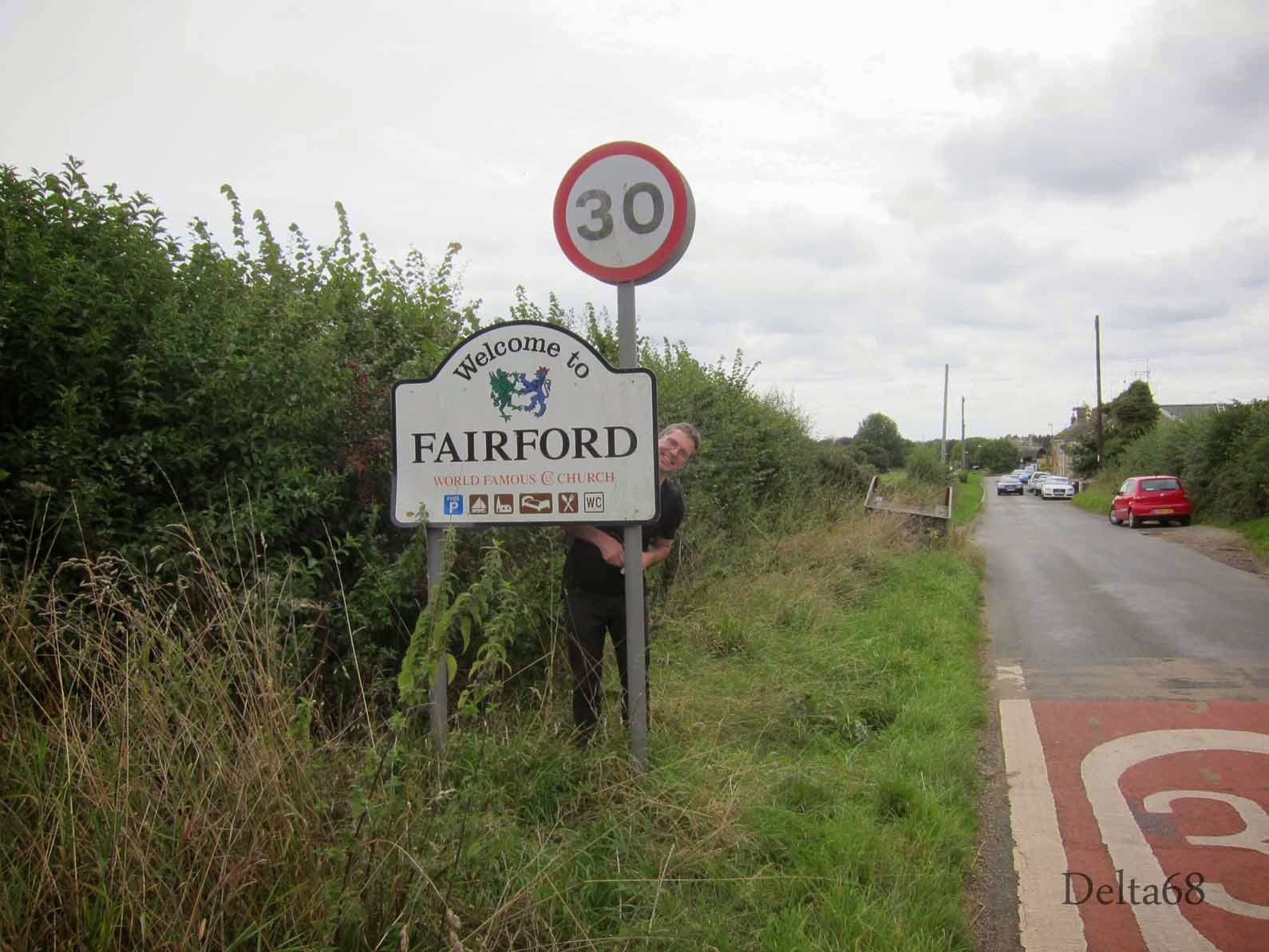 The light started fading quickly but luckily we had our torches. 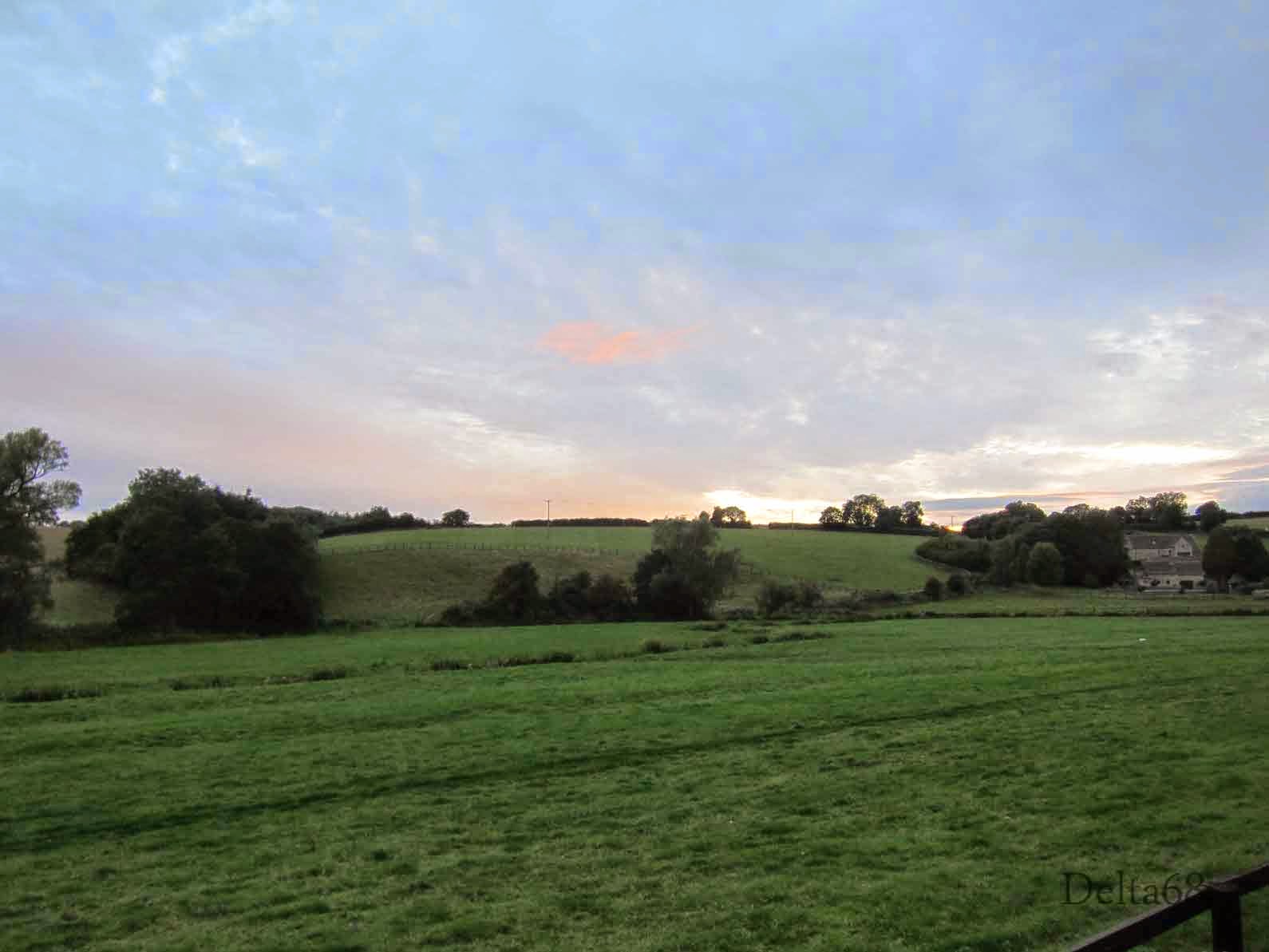 This has to be one of the most disconcerting signs we have ever come across on a walk in the dark.  We entered the field with extreme trepidation and once we'd squidged through a few cow-pats we spotted the silhouettes of the cows and our hearts were beating out of our chests but we knew we only had another mile to go and we'd be at the end of the walk, if we could just make it through the field alive!  We had to stop to look for #41 halfway through the field, it was extremely disconcerting to look up and see a row of eyes looking at us in the torchlight - a great photo opportunity but unfortunately taking photos was the last thing on our minds.

We thoroughly enjoyed the walk, we hadn't done a walk of this length for quite some time and it felt great to achieve it easily - so we're not as unfit as we thought we were  - Bring on the next one!

23 ½ miles - 13 hours 20 mins - This included, half an hour or so trying to find the owner of the Labrador, an hour or so at the pub and quite a bit of time spent talking to other cachers along the way.