On Saturday we had a trip over to Marston Moretaine to attend a CITO event organised by aliandtone.  The CITO was held at the Marston Vale Forest Centre and Millenium Country Park.

We were soon issued with a bin bag and map of where we needed to pick litter and off we went for a couple of hours wombling around picking up lots of rubbish.  We returned to the Forest Centre at the end where everyone was returning with their bags of rubbish - someone had even found an old child's bicycle that looked like it had been pulled out of the lake, probably by a fisherman.

It was good to make new friends and also catch up with some old friends that we hadn't seen since we were rival Team Captains at Piratemania IV. 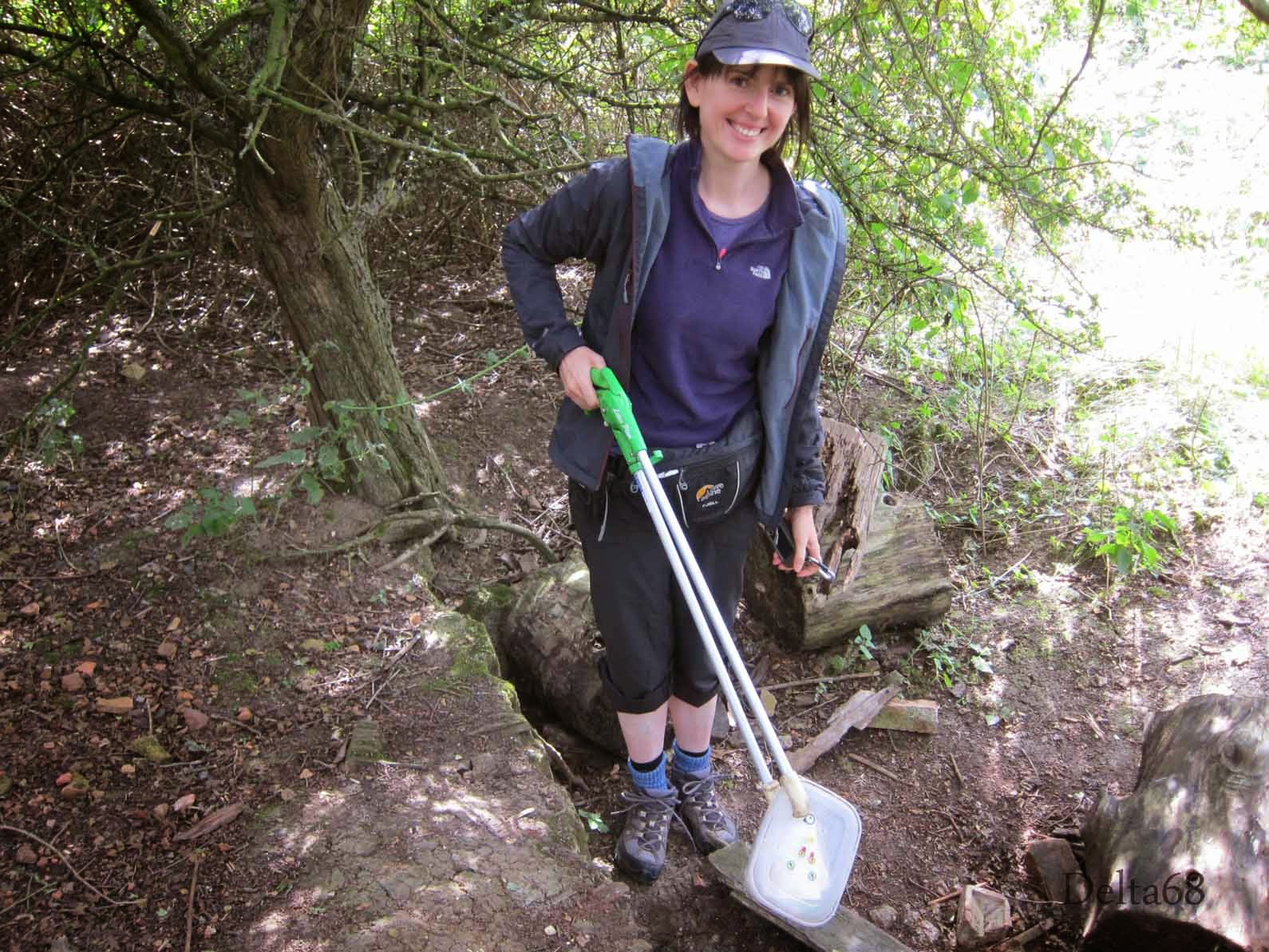 Enjoyed lots of chatter about cake and upcoming events before popping into the cafe to sample the carrot cake - well after all that talk of cake what do you expect? 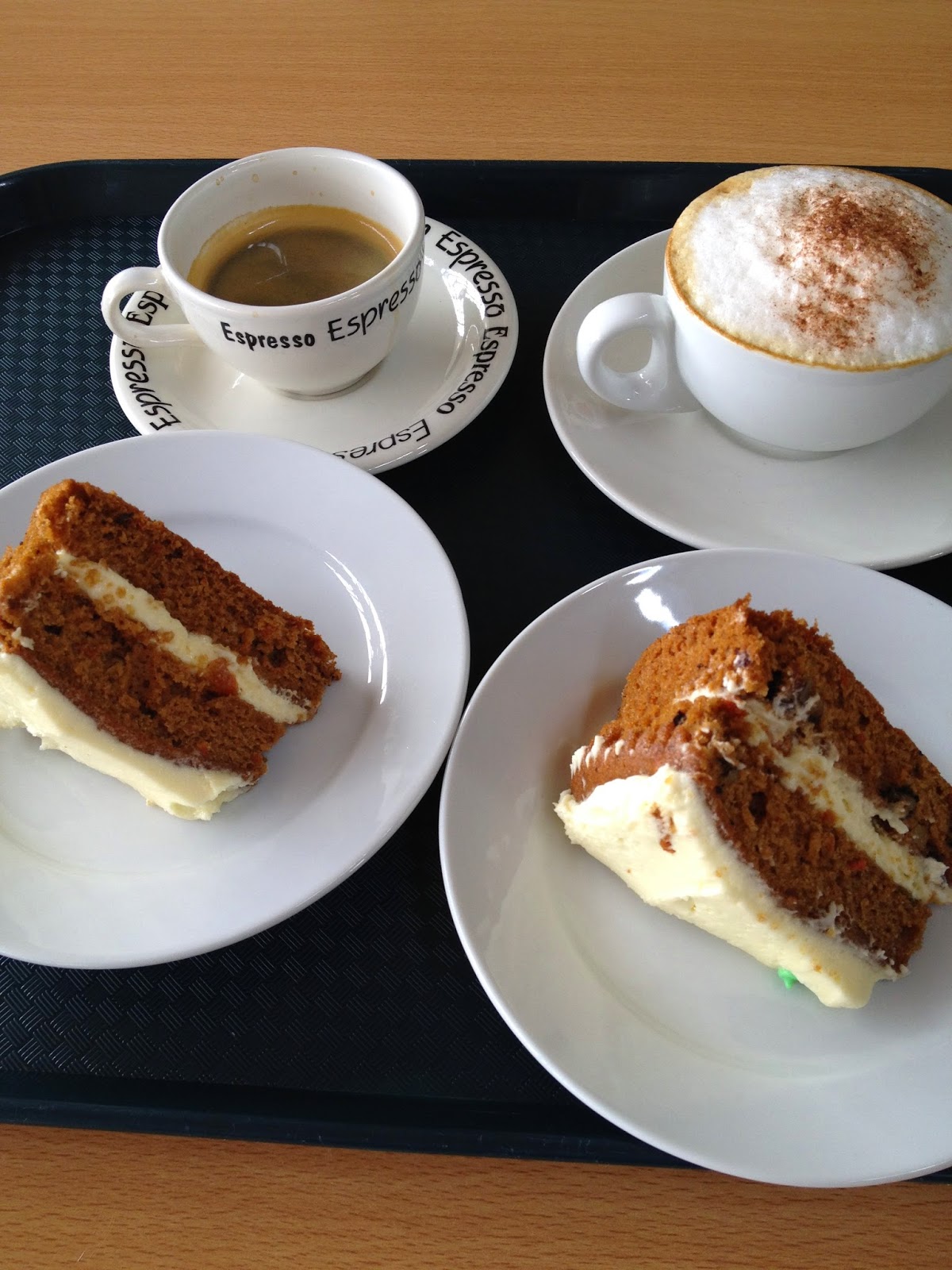 The centre was an excellent venue for an event with a cafe, free wifi, toilets, shop and even bike hire.  After the CITO, we put our litter pickers back in the car, got out bikes out and spent the rest of the day cycling around the Millenium Park on the cycle friendly trail finding all the caches which were all really well thought out.


The sun shone most of the day (apart from one short, sharp rain shower). 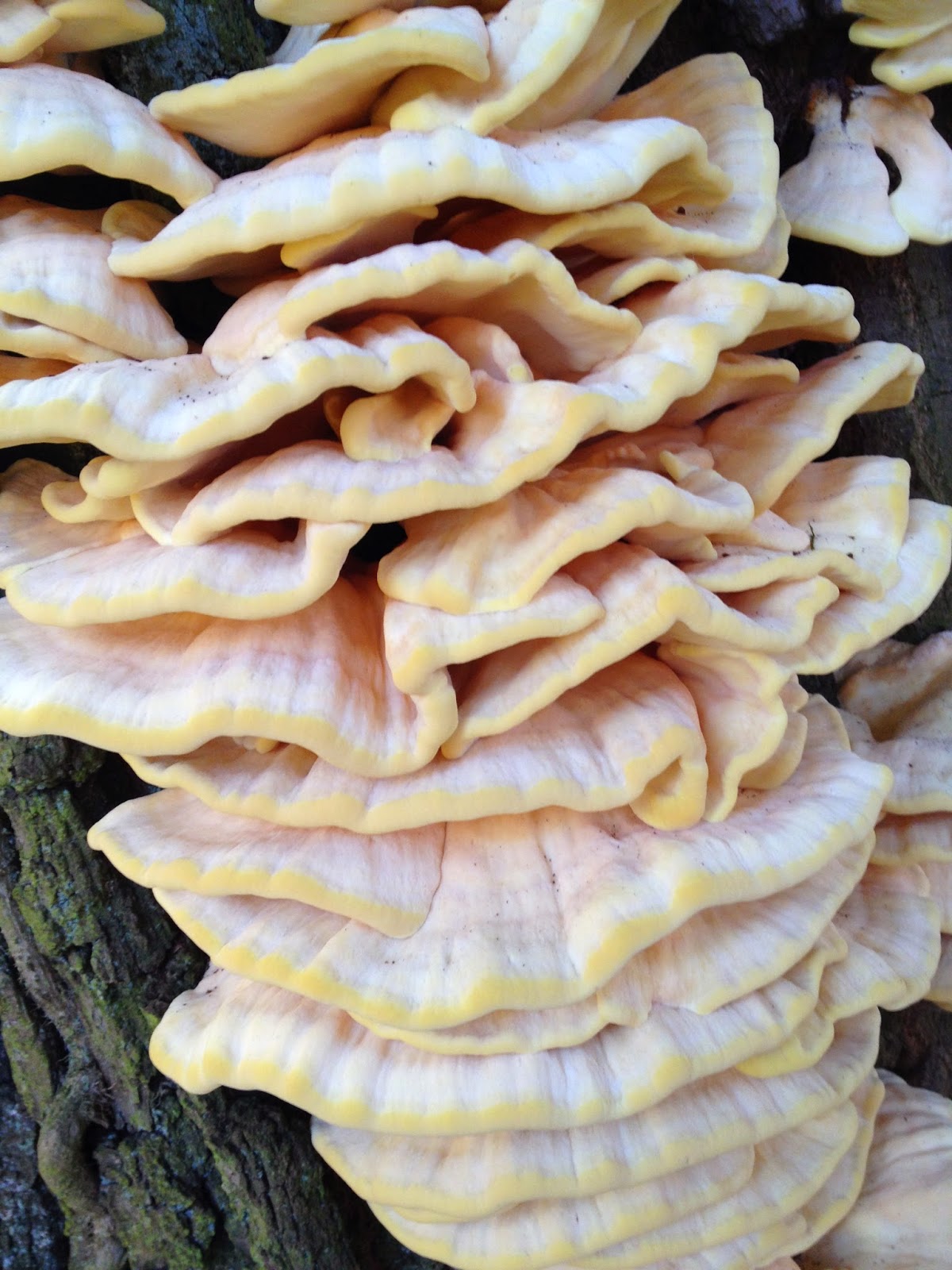 A really top day out, didn't want it to end. 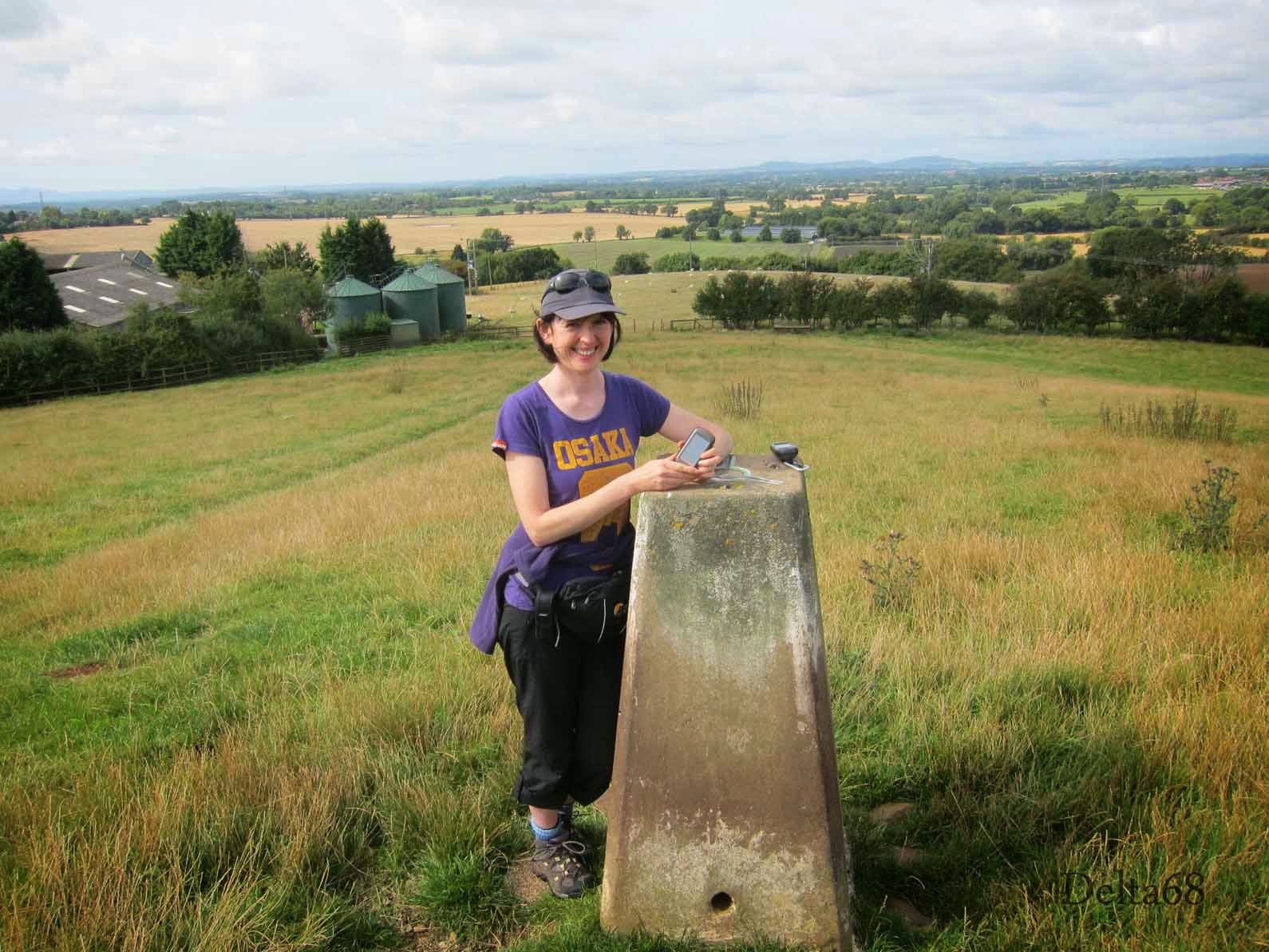 We had really been looking forward to doing Spunky Spider's new series - SS's Stroll - and this was the perfect day for it as the forecast was sunshine all day.

We realised we would reach our 17,000th milestone this weekend and knew this would be a good series to do so decided to do the series as a celebration instead of choosing just one individual cache.

What can we say without giving too much away.  This series had everything and more, a great walk in good countryside, no cows, a trigpoint, a nice variety of hides and sizes, some of them very ingenious, a lot of thought has gone into setting up this great series.

Email ThisBlogThis!Share to TwitterShare to FacebookShare to Pinterest
Labels: cito