Today's plan was to head over to Peterborough to do the Wherigo that was published in Werrington for Christmas and then to attend an event in Bourne in the afternoon. 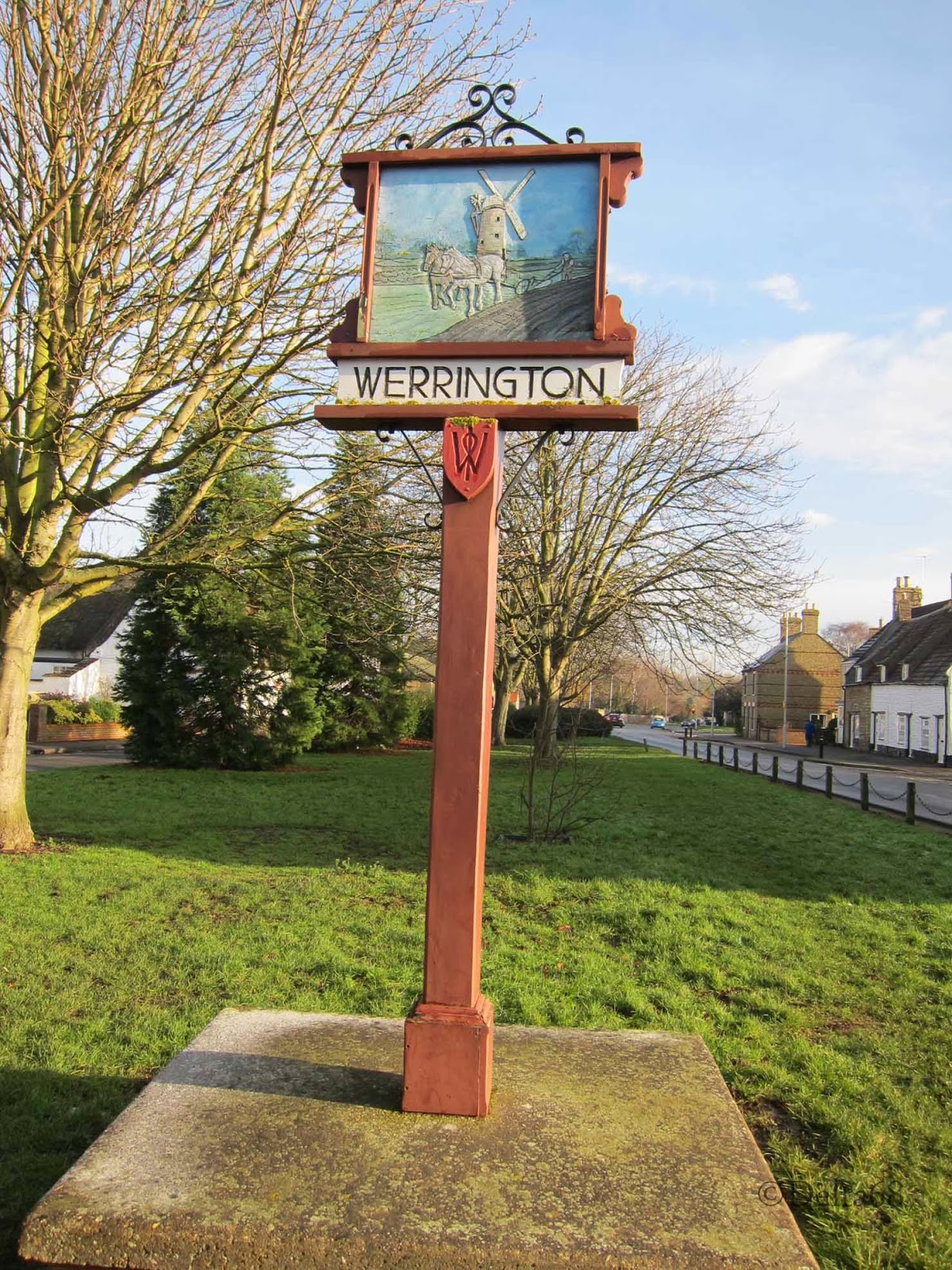 This was a fun wherigo with a panto theme in the town of Werrington just outside Peterborough.  All worked perfectly on the iPhone and Samsung S4 but the Oregon 550 crashed half way through.  We really enjoyed the straightforward gameplay of this Wherigo.  It was a bit of a walk to the final location, we could've relocated the car but we decided as it was such a lovely sunny morning we'd walk.

When we were on our way to the Werrington Wherigo the new Cache Out Wherigo was published in time for the nearby event.  We decided to do it before heading off to the event because straight after the event we needed to head home.  4 hours had elapsed and we naturally assumed that other caching teams would already have done the wherigo whilst attending the event so we were amazed and pleasantly surprised to find we were FTF on it!

This event was held at The Jubilee Garage Pub in Bourne.  When the event was published I saw that it was in quite a unique venue so knew immediately we had to attend as it looked like something a little bit different.  The host Darlynne57 was really friendly and welcoming, in fact everyone at the event was really friendly and chatty, this was helped by the geo-bingo and was one of the reasons we attended as this is a great way to get everyone talking and mingling and is a game we've played at one of our own events.   Rather amusingly we were the only ones at the event to have travelled so far to get there (106 miles), so there was quite a queue to get us to fill in the relevant box on the geo-bingo square

Here are a few pics from the event: 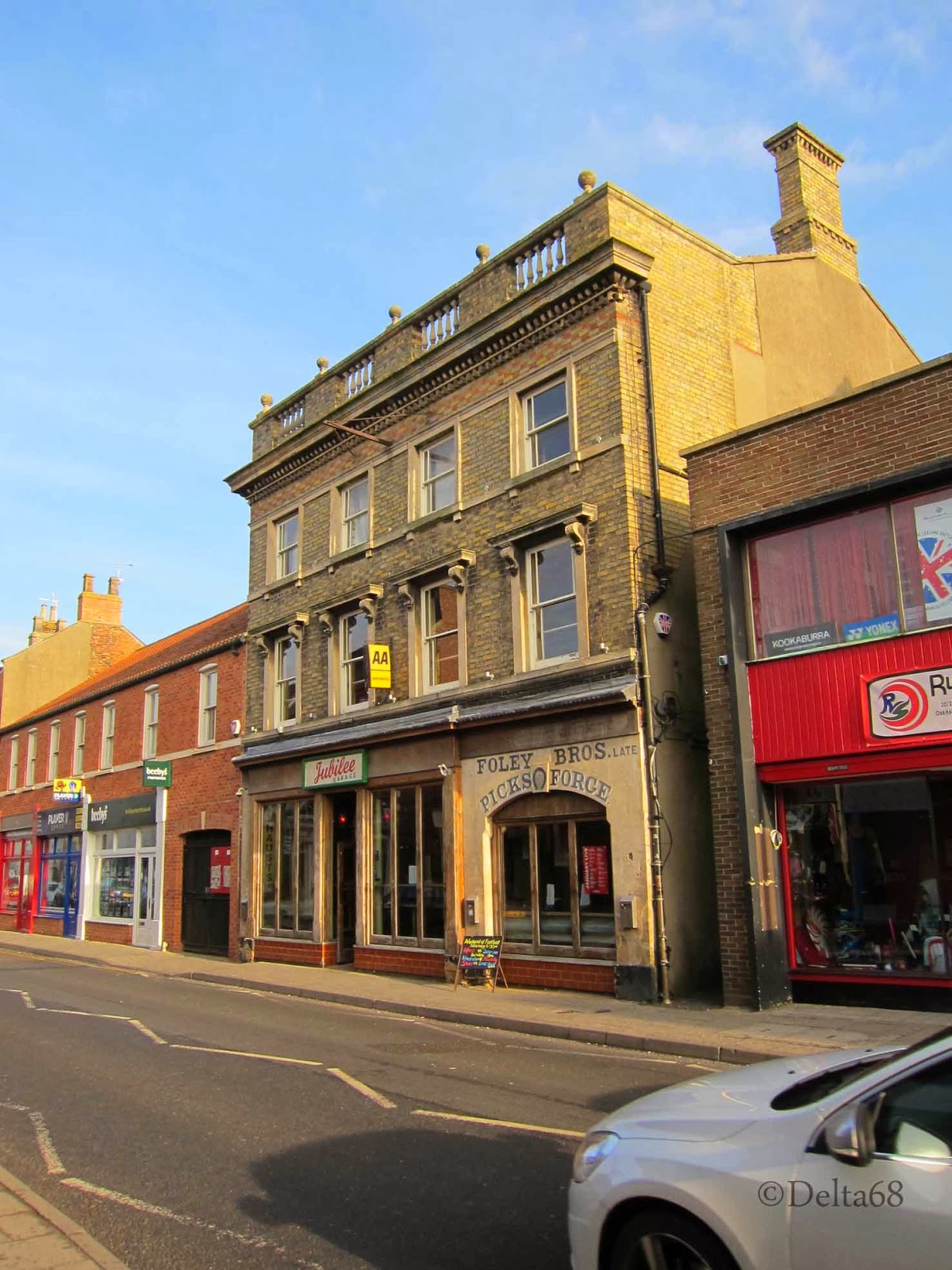 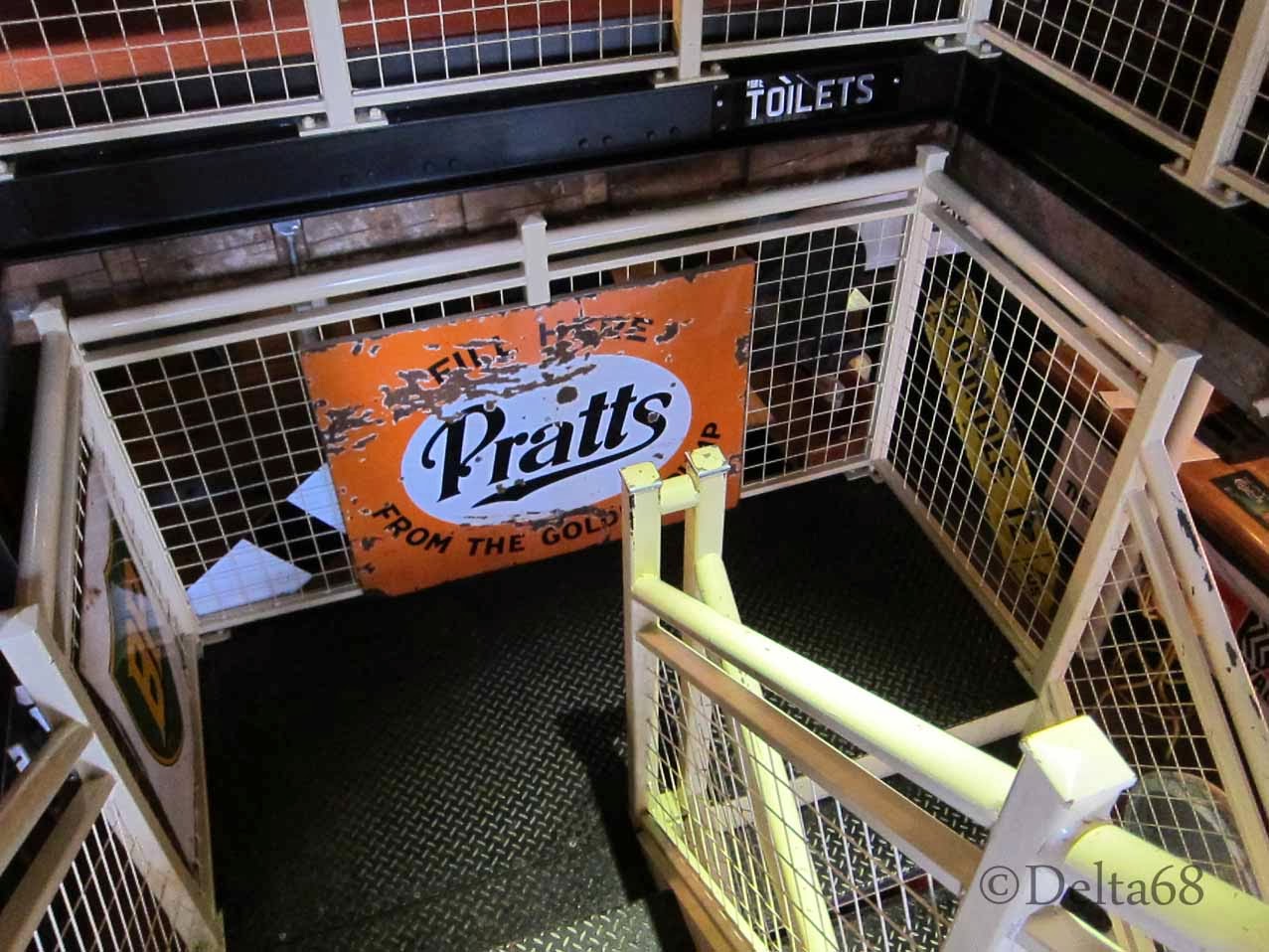 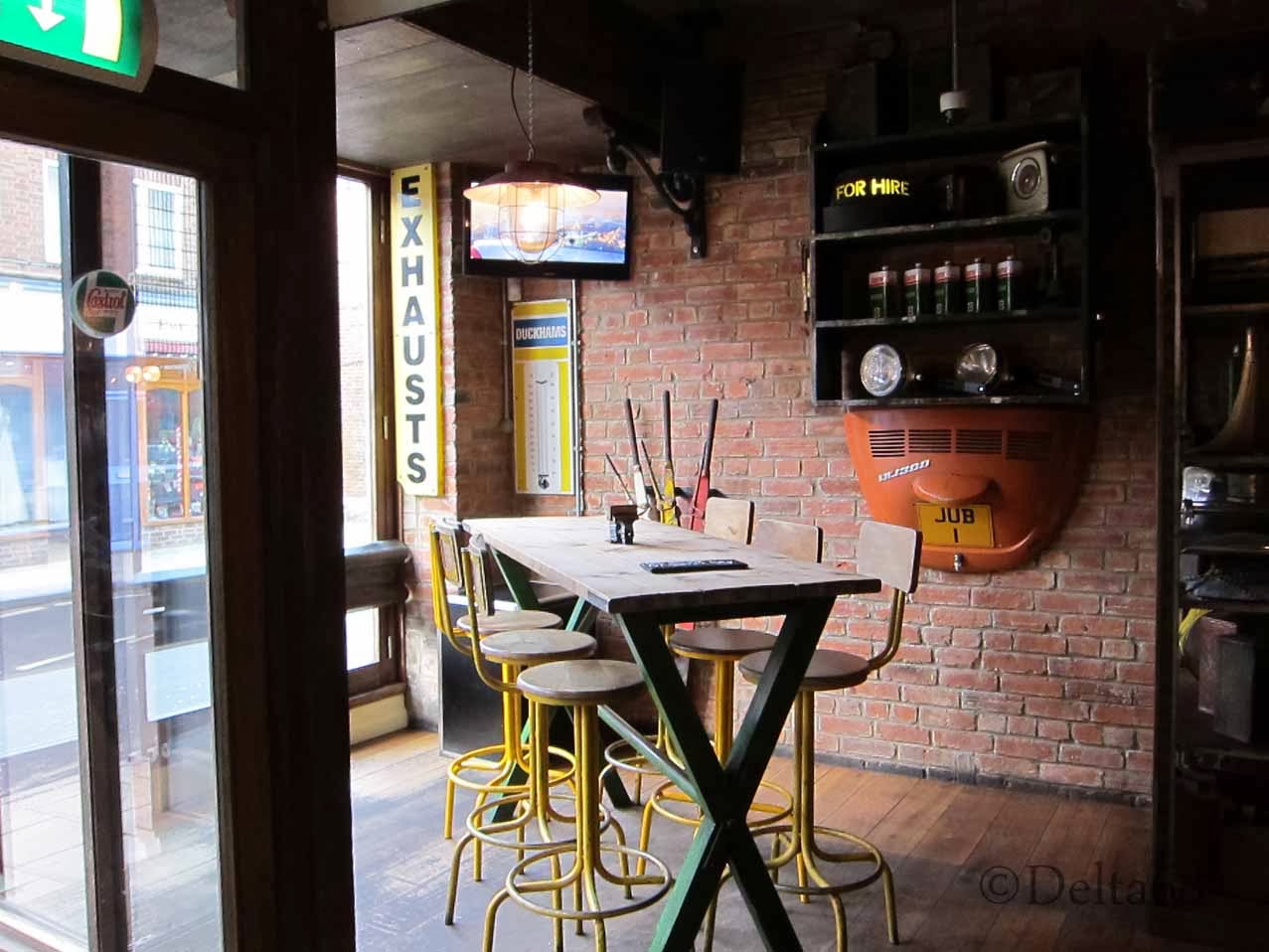 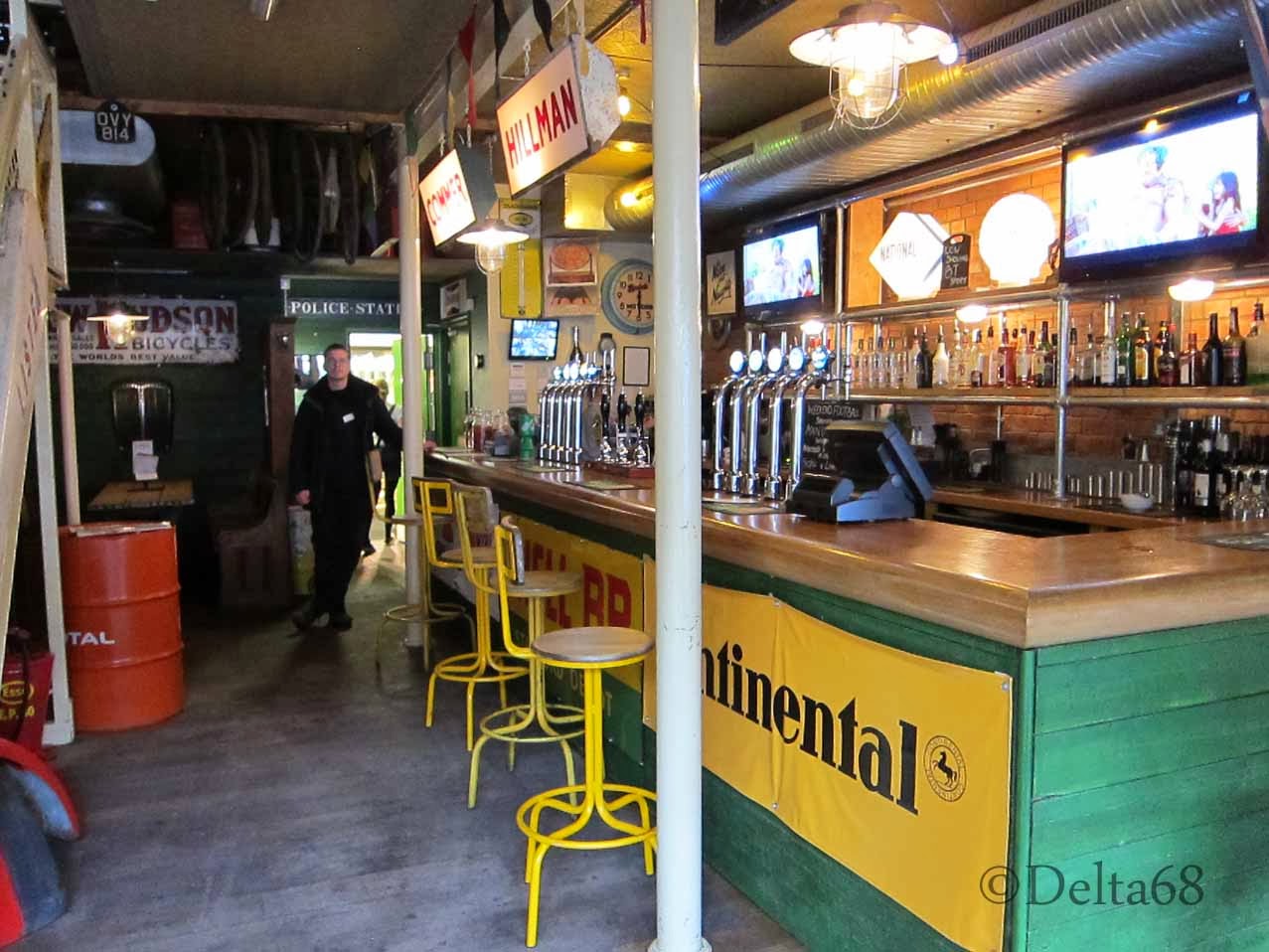 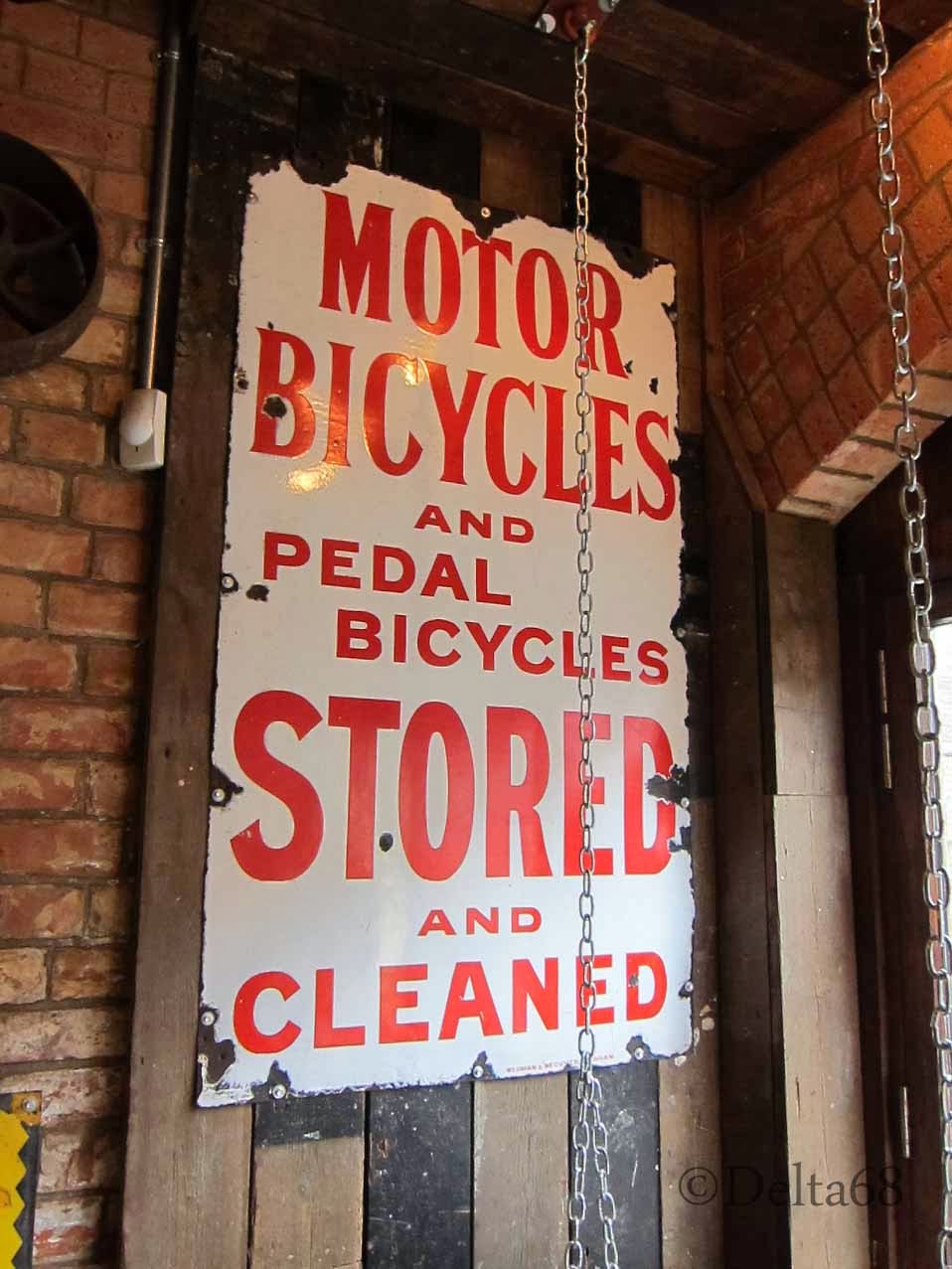 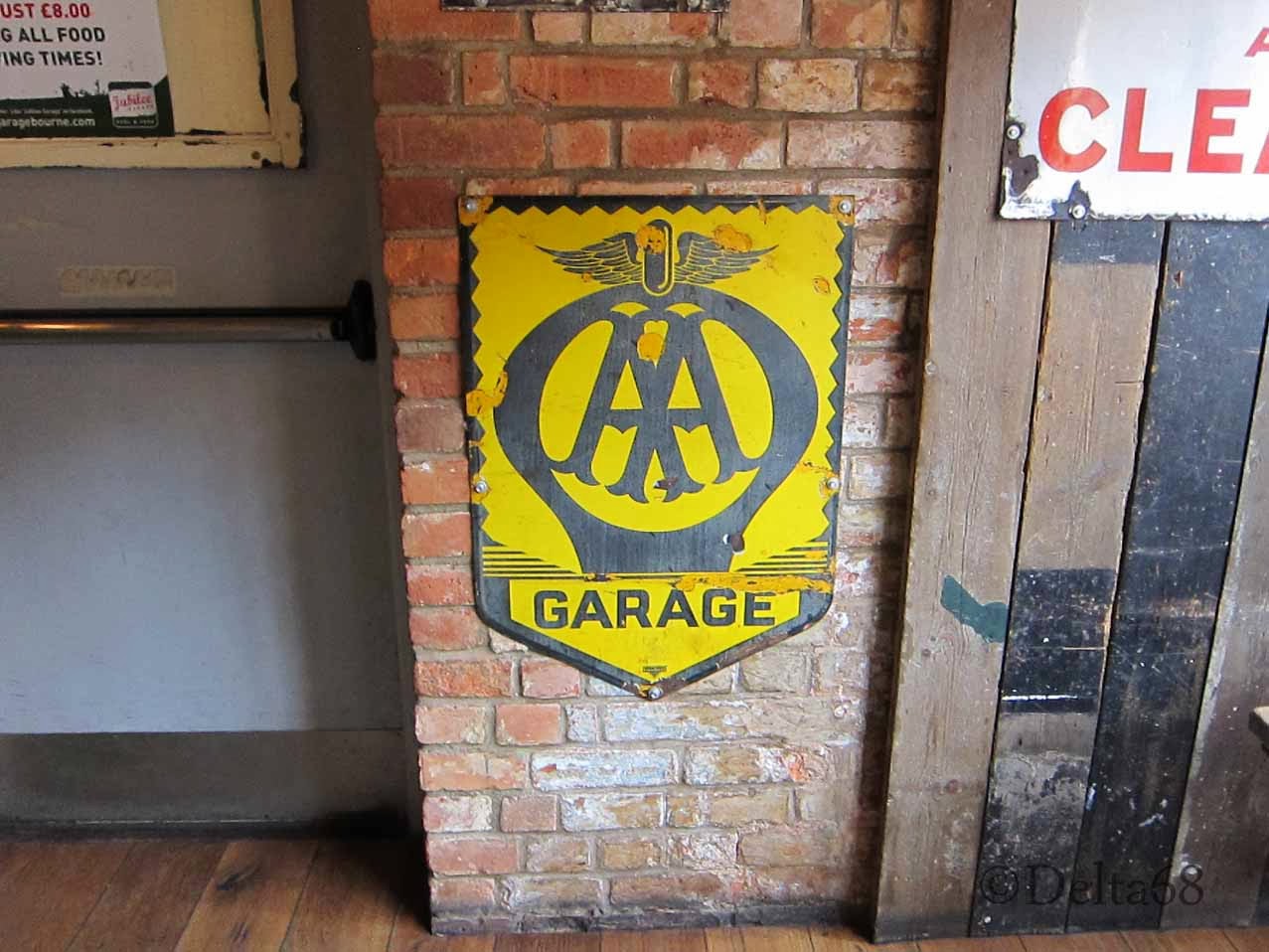 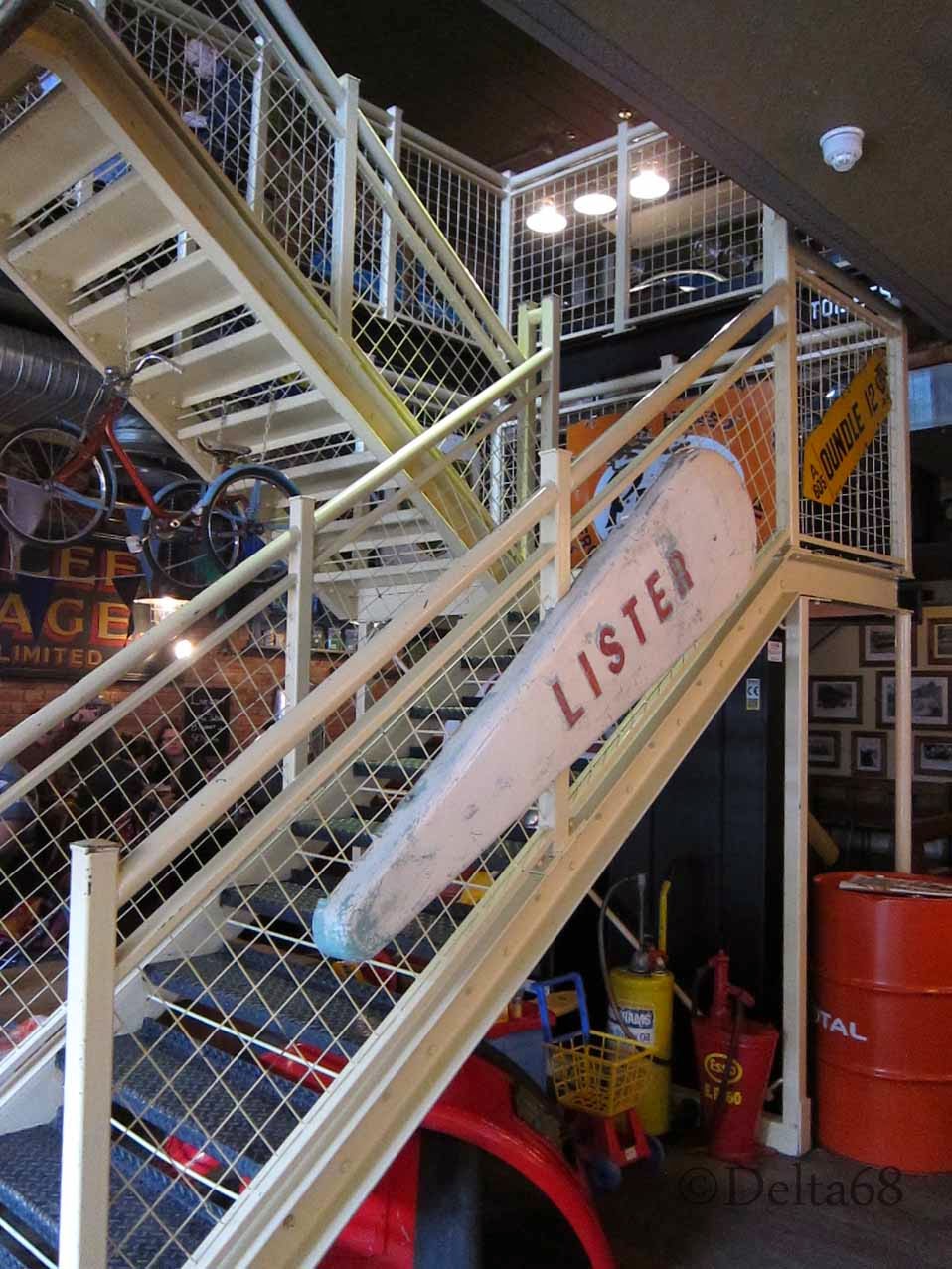 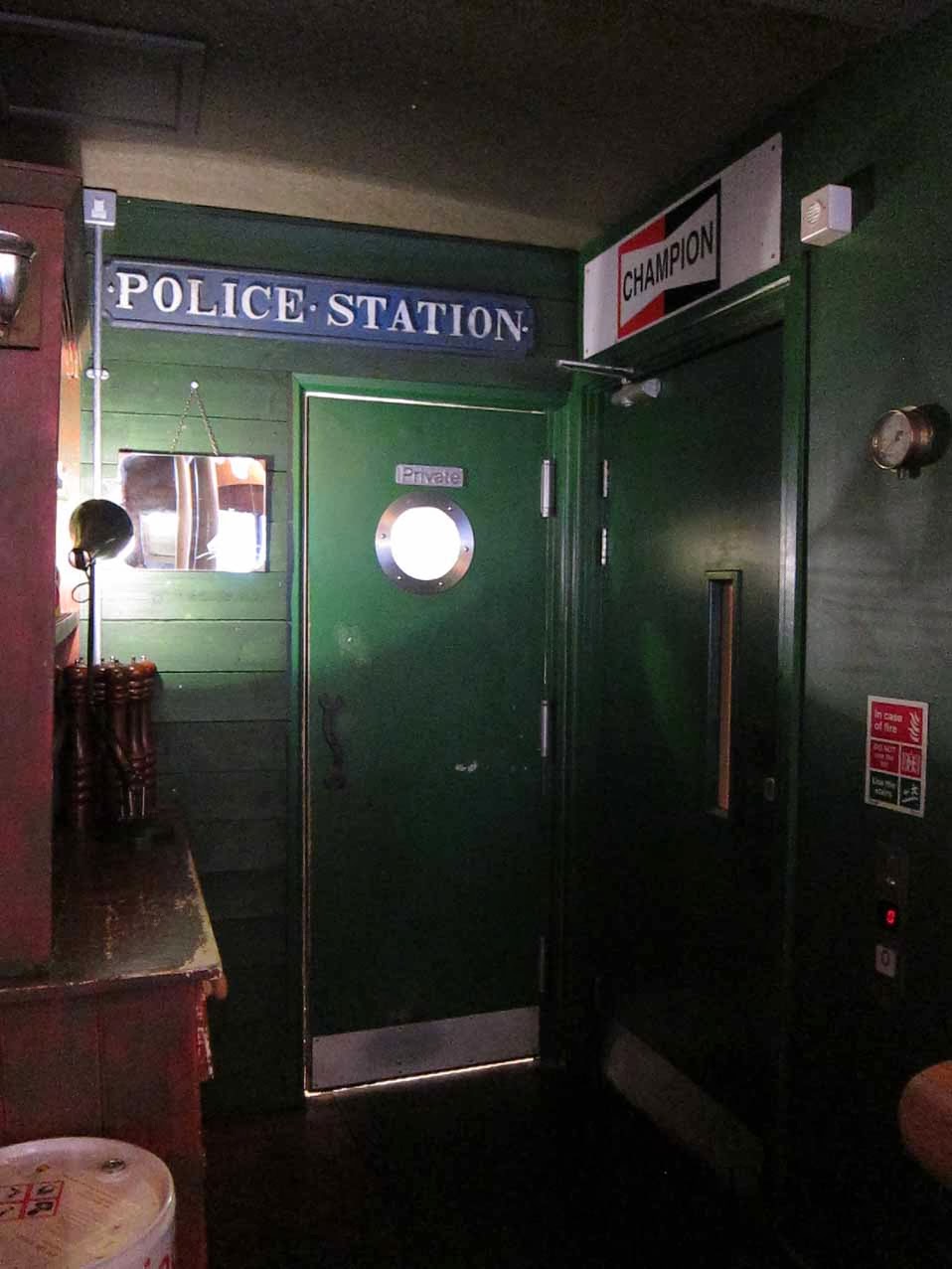 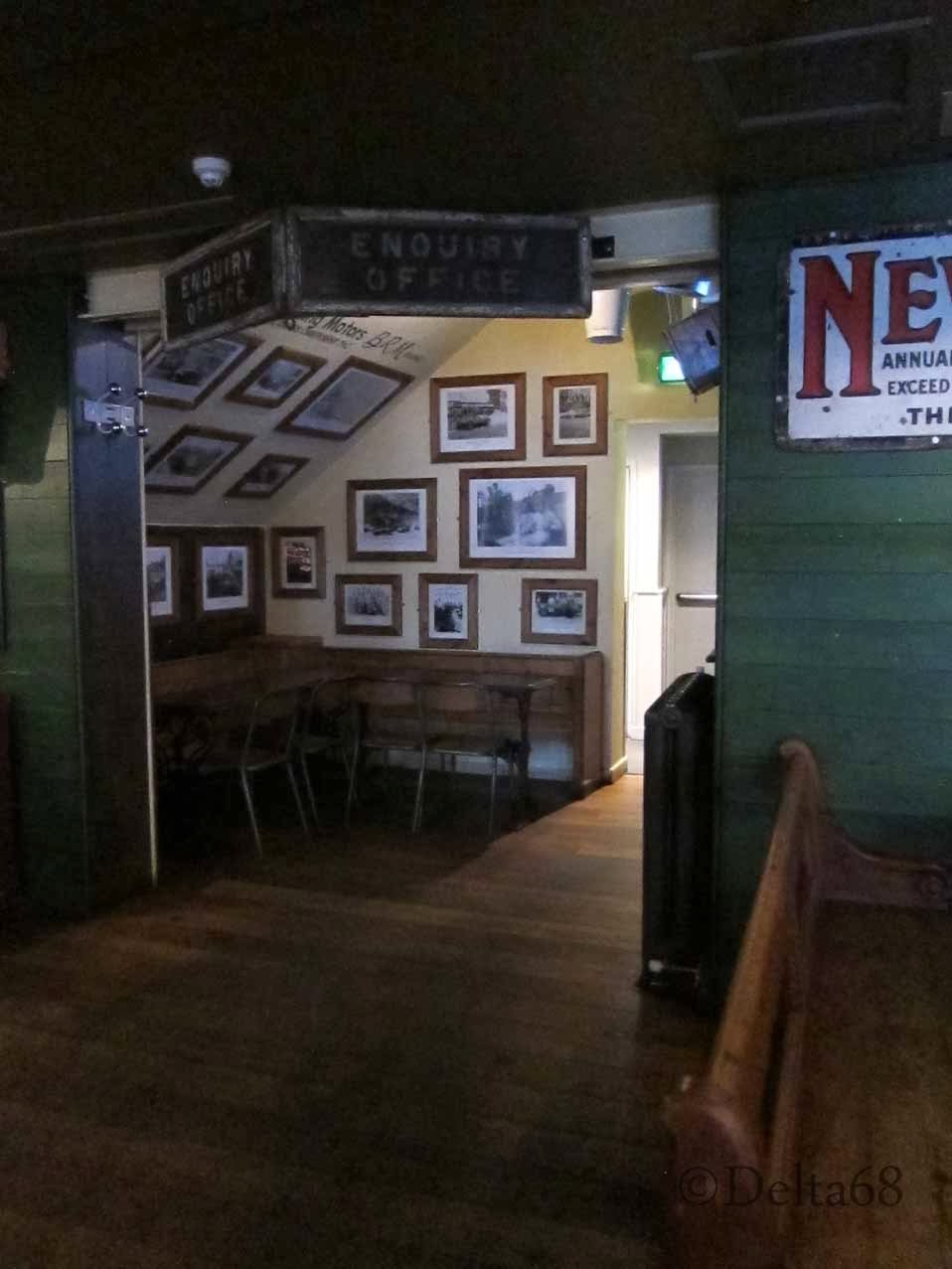 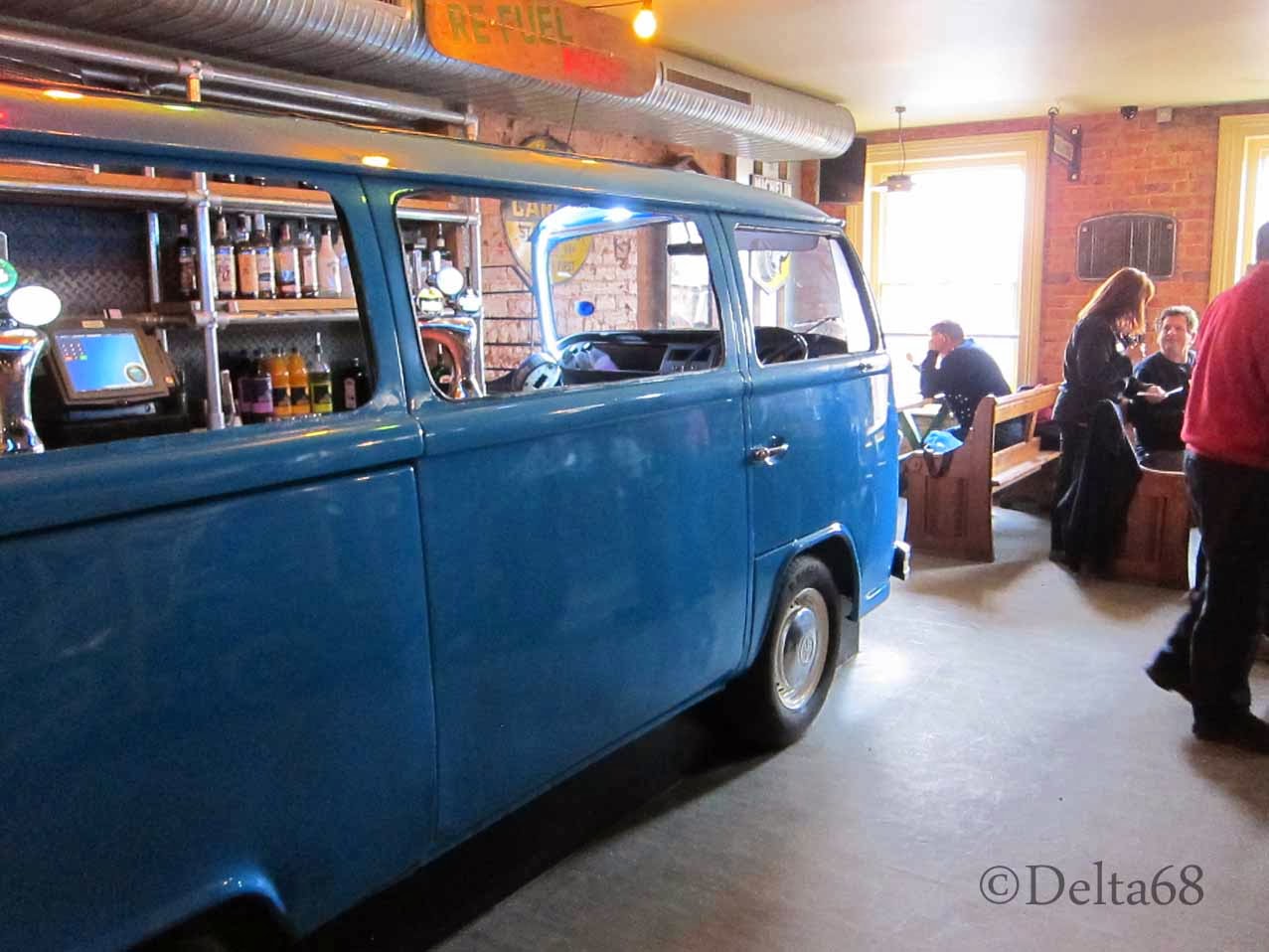 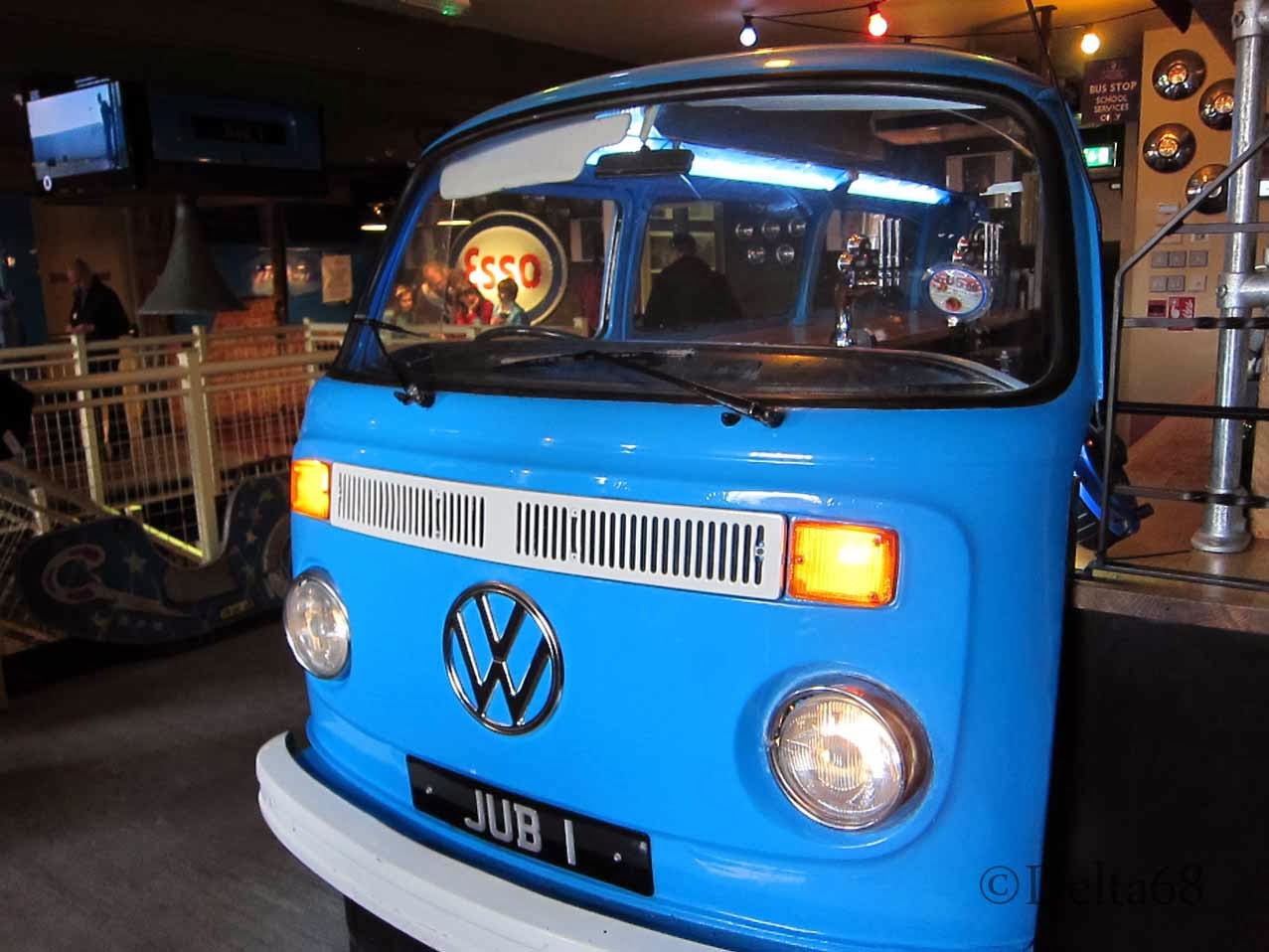 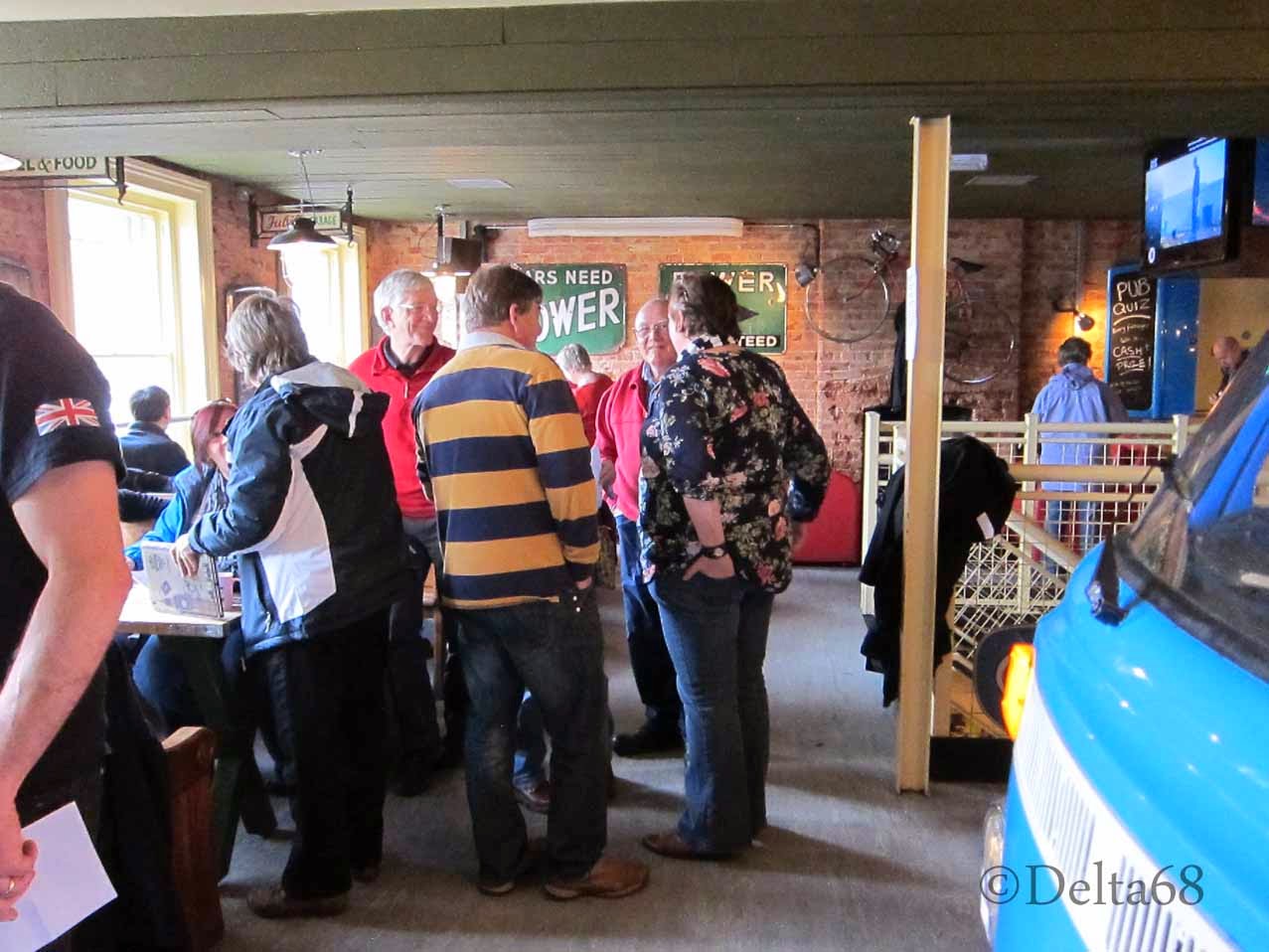 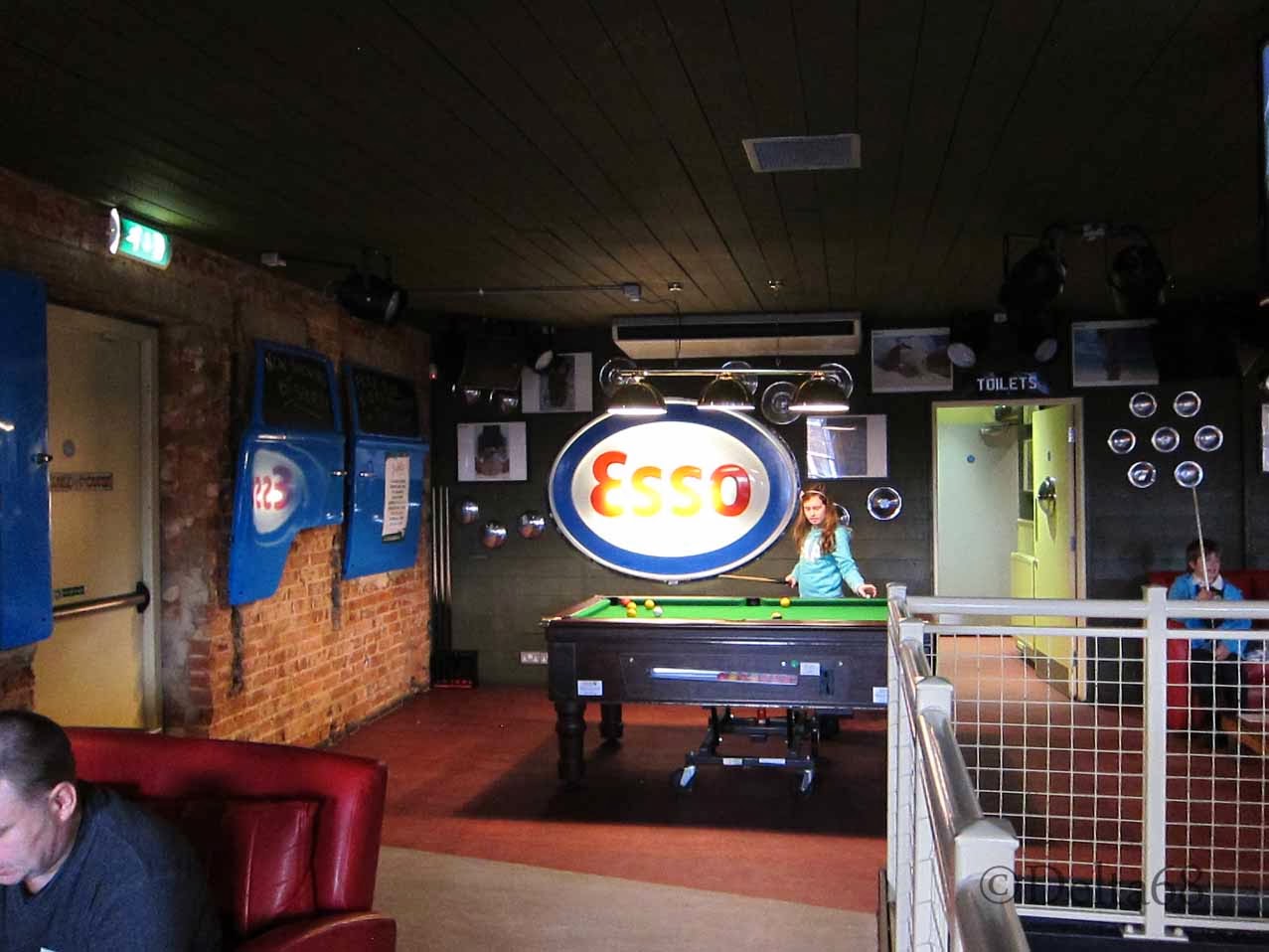 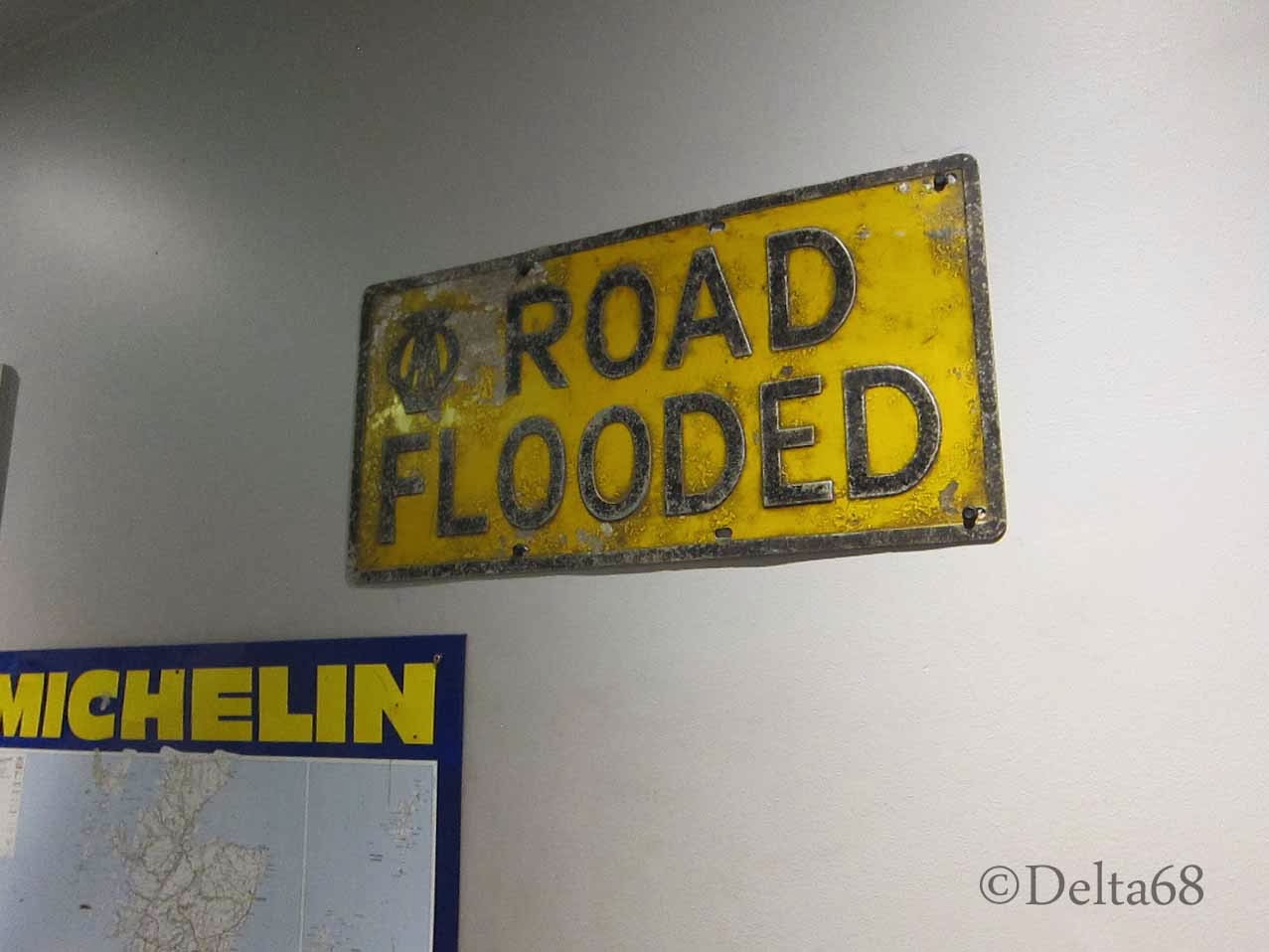 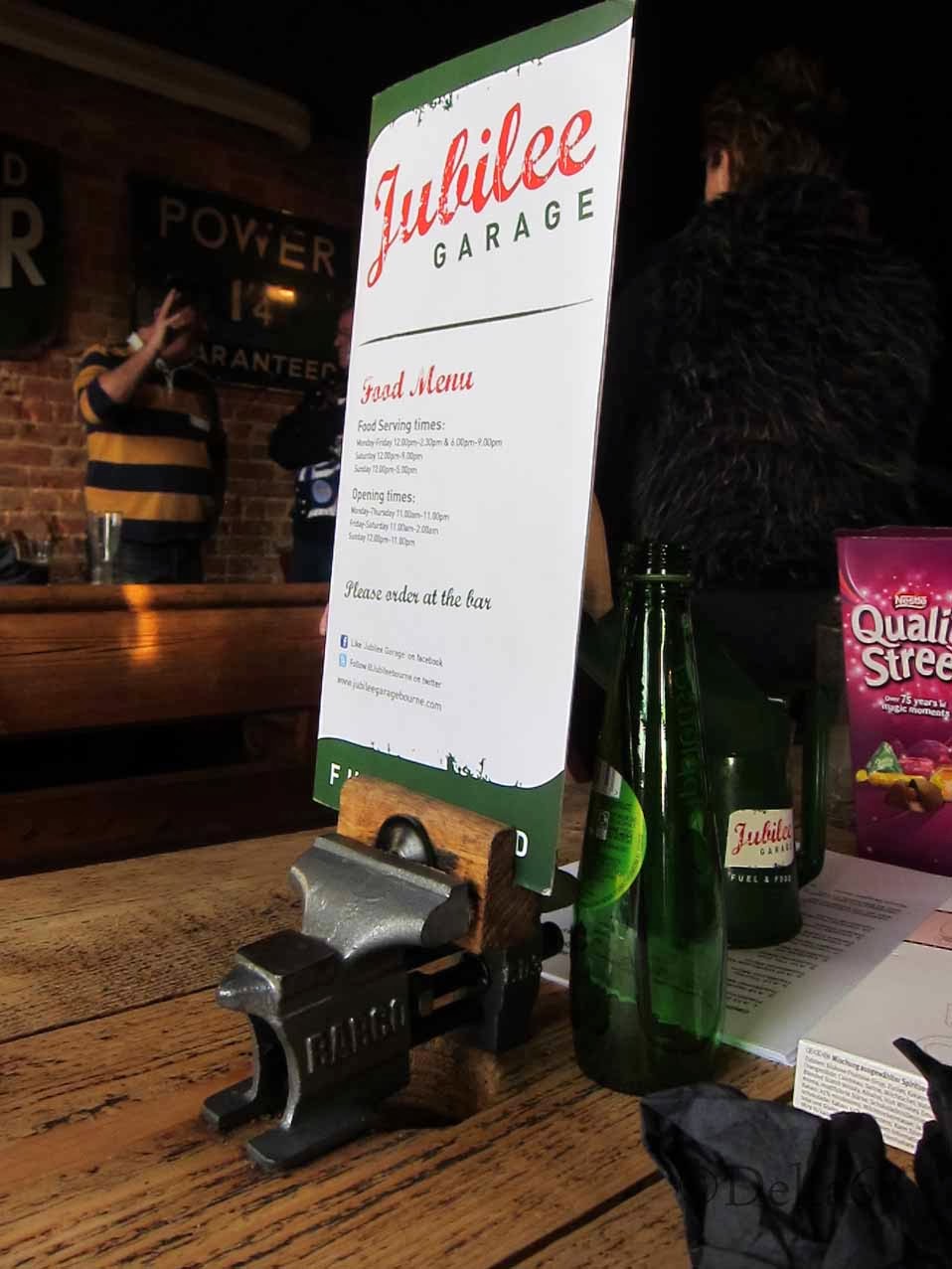 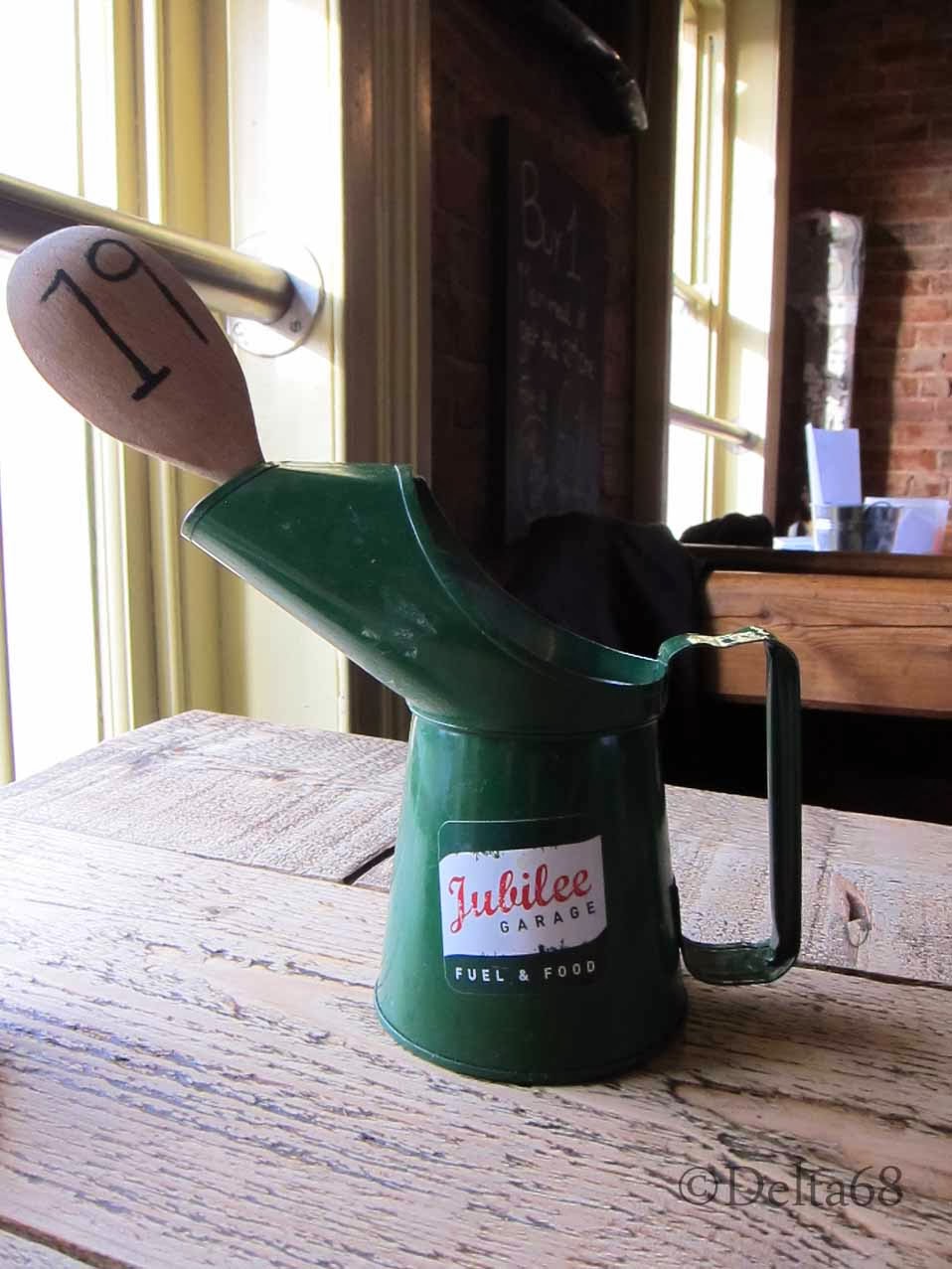 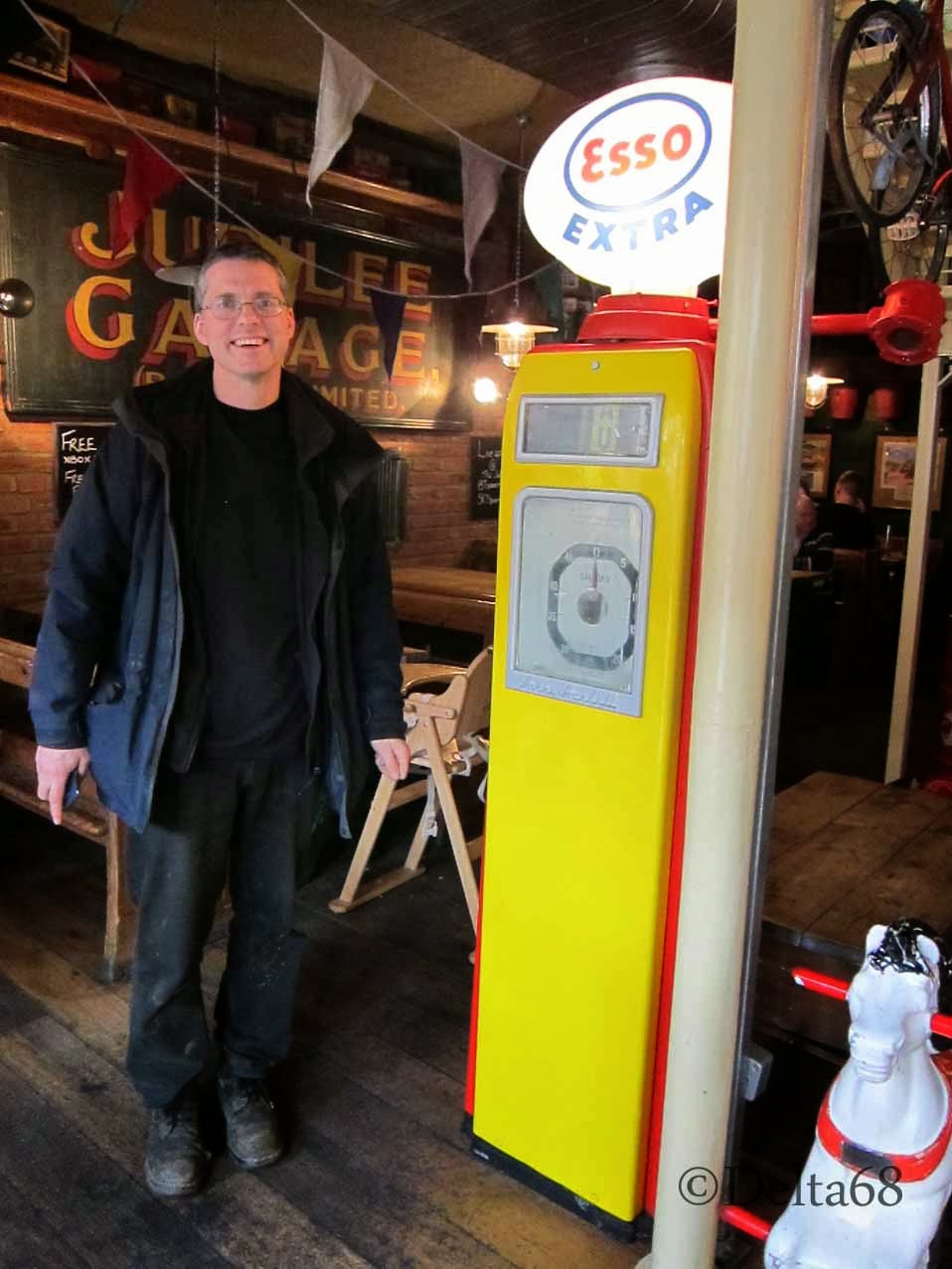 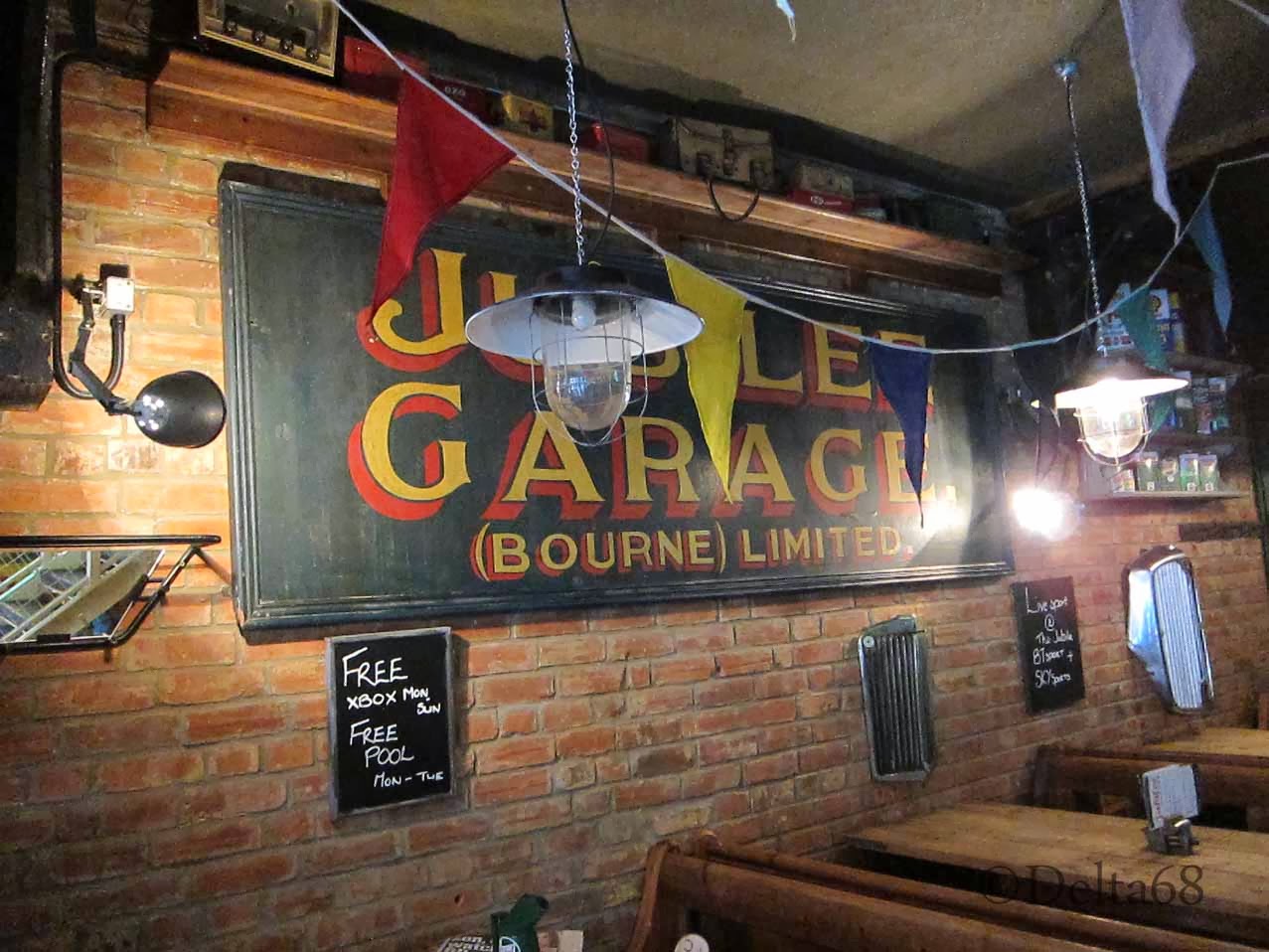 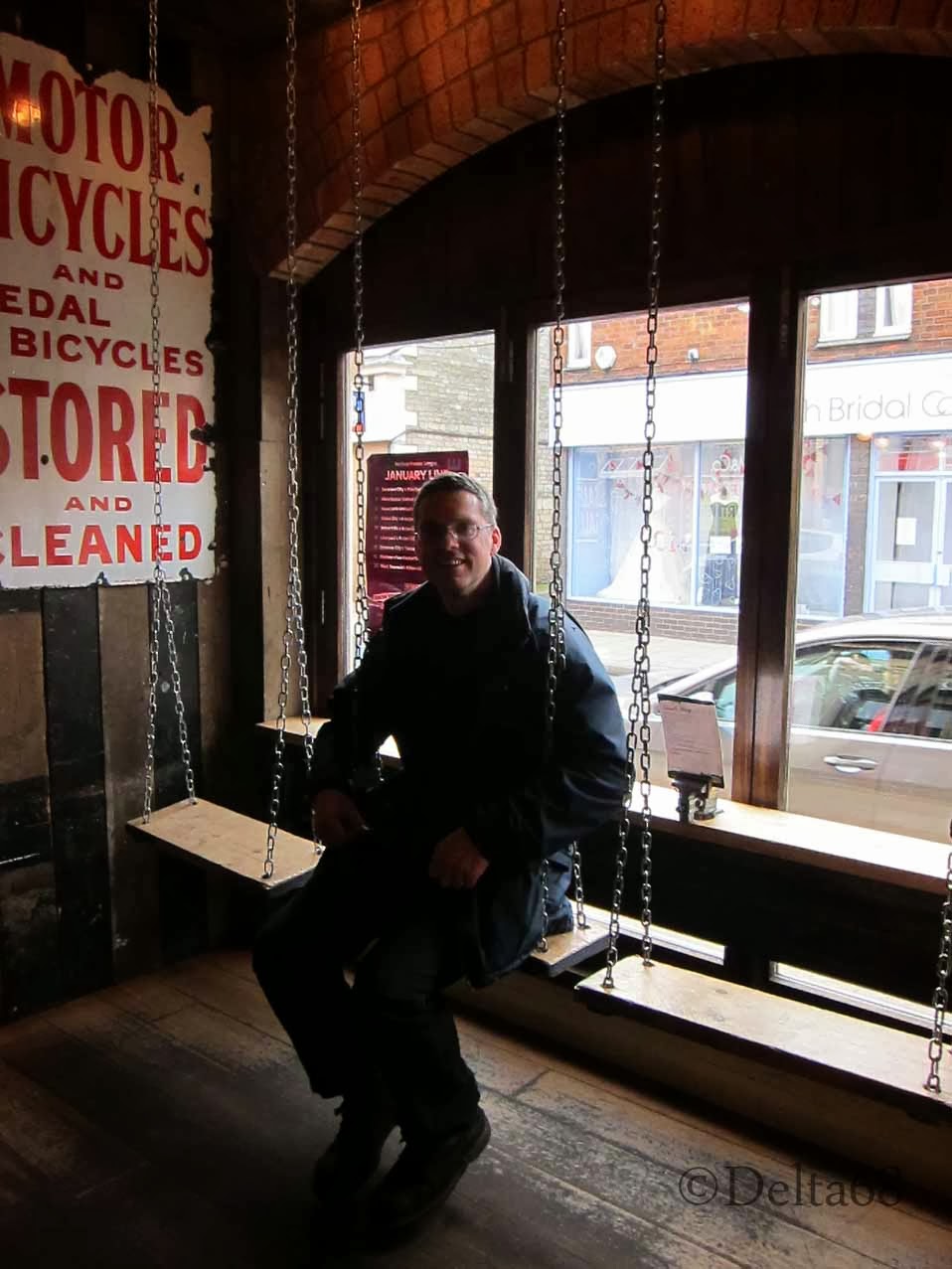 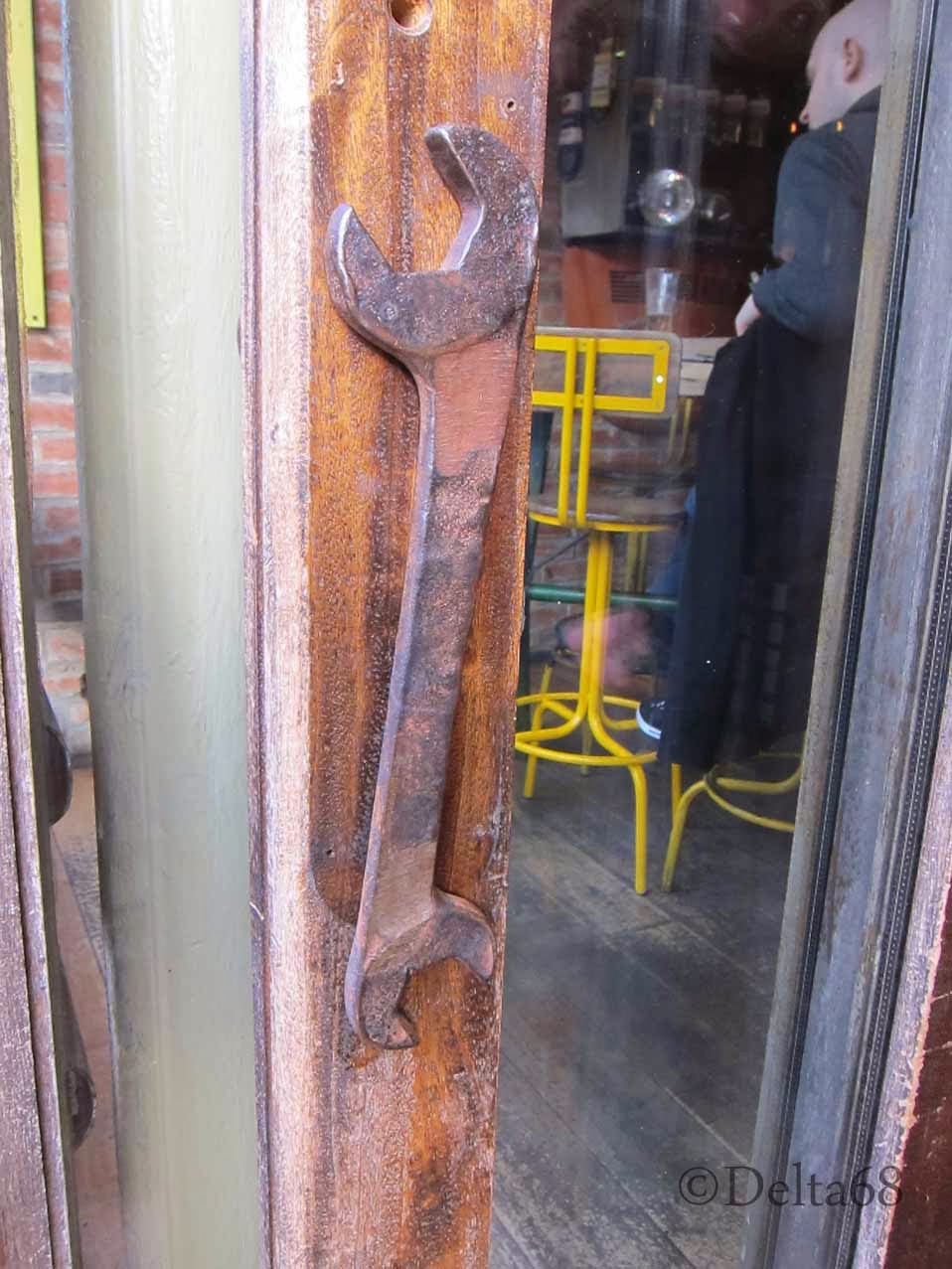 We'd certainly done the right thing heading East for the day as the weather back home had been dull and rainy for most of the day.

A Wherigo Day near Bristol


The main plan for today was to do 2 Wherigos and a virtual near Bristol.  Frampton Windmill was published only a few days ago and Snakes had been disabled for quite some time and was recently re-enabled.
The forecast was for sun all day so we were really looking forward to a day without rain for a change.

Frampton Windmill involved a walk around Frampton helping to rebuild the sails for the old windmill.  I played the wherigo on my iPhone as my new Oregon 650 doesn't have the ability to play them, Mark played using his Oregon 550 and Samsung Galaxy S4 but by the time we reached the recreation ground Mark's Samsung decided it didn't want to play any more.  All worked perfectly from then on with the remaining equipment.  A really enjoyable Wherigo which took us just under 1½ hours to complete which included a couple of detours.  With the natty little temperature widget for my Oregon we noted that it was 5°C although felt much colder. 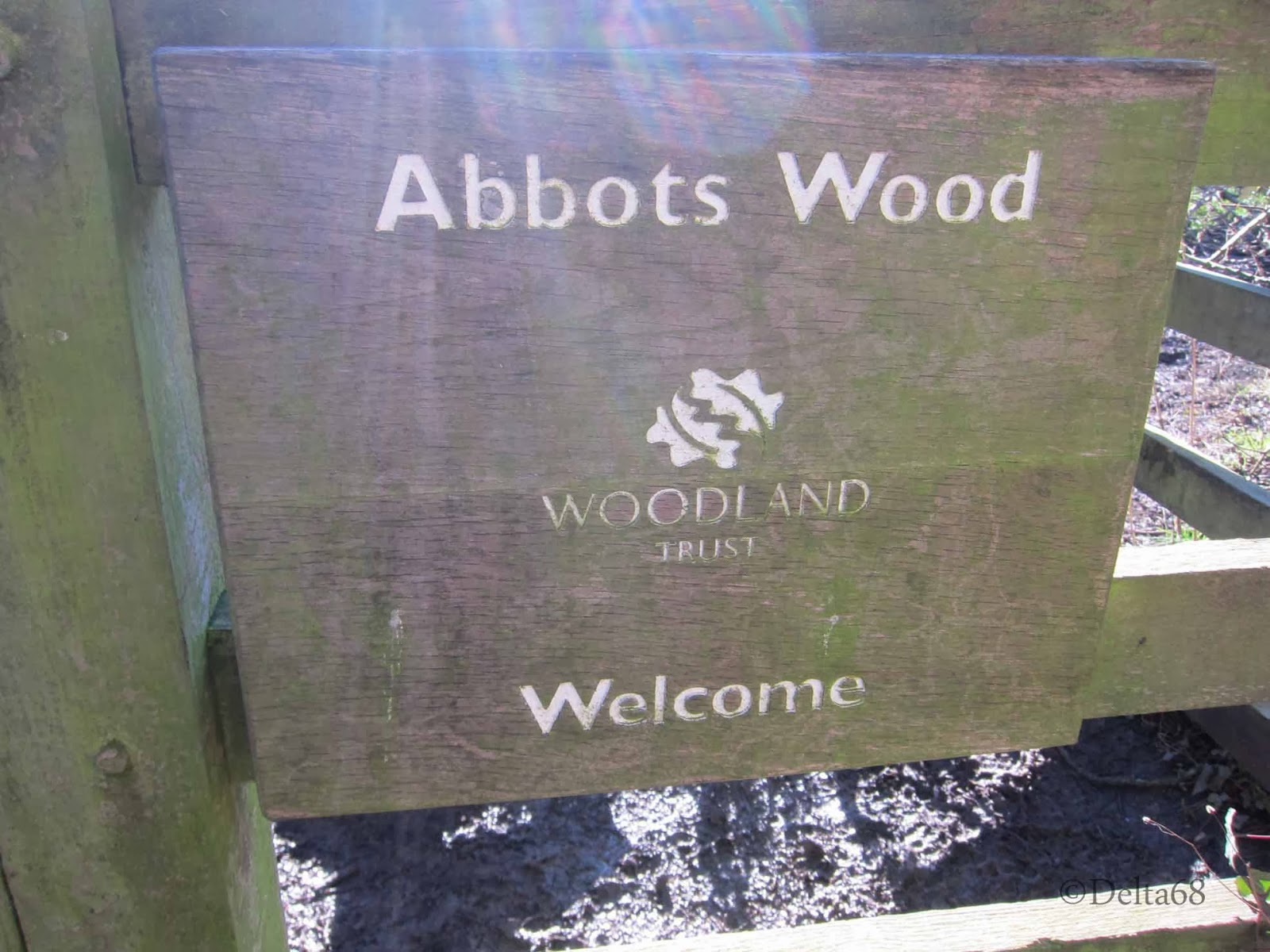 Next stop was a placed called Keynsham, just SE of Bristol to do Snakes.  This Wherigo had been disabled since June due to work being carried out in the in area.  This was re-enabled this week so we thought we'd take this one in whilst in the area.

This Wherigo would only work on the Oregon 550, it took us a little while to get to grips with what we were doing but the idea is that you avoid being bitten by the Snakes in the forest.  The snakes are moving all the time which is possibly why it won't run on smartphones due to the moving zones.  Anyway, at one point we had to return to the beginning but armed with new information gleaned from the description we were better equipped to fight the beastly snakes and eventually found our way to the end.  A thoroughly enjoyable Wherigo with a fairly unique puzzle aspect to it. 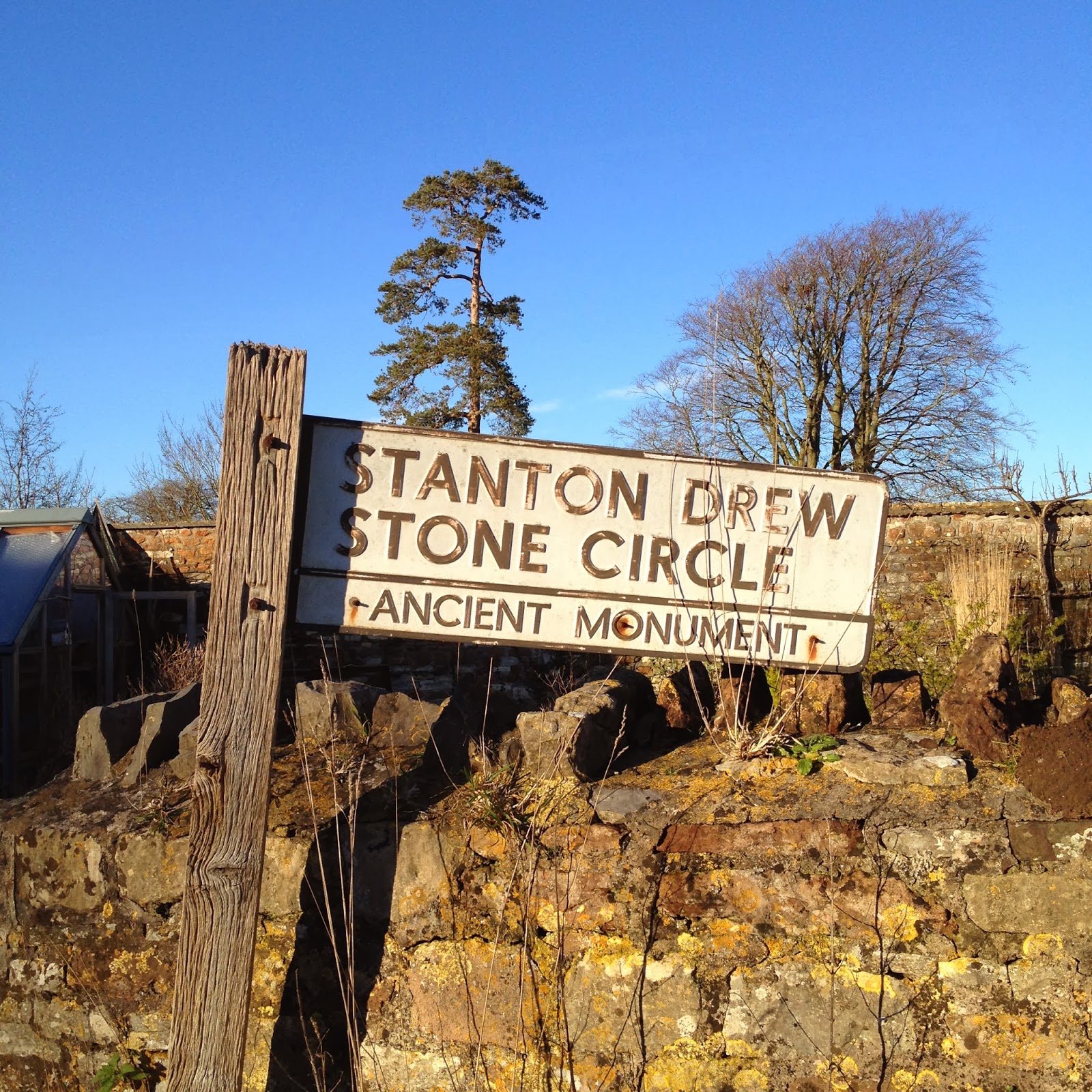 The next stop before heading home was the virtual at Stanton Drew Stone Circle.  Stanton Drew is the 2nd largest stone circle in the UK, the largest being Avebury.  A much quieter location here than Avebury. 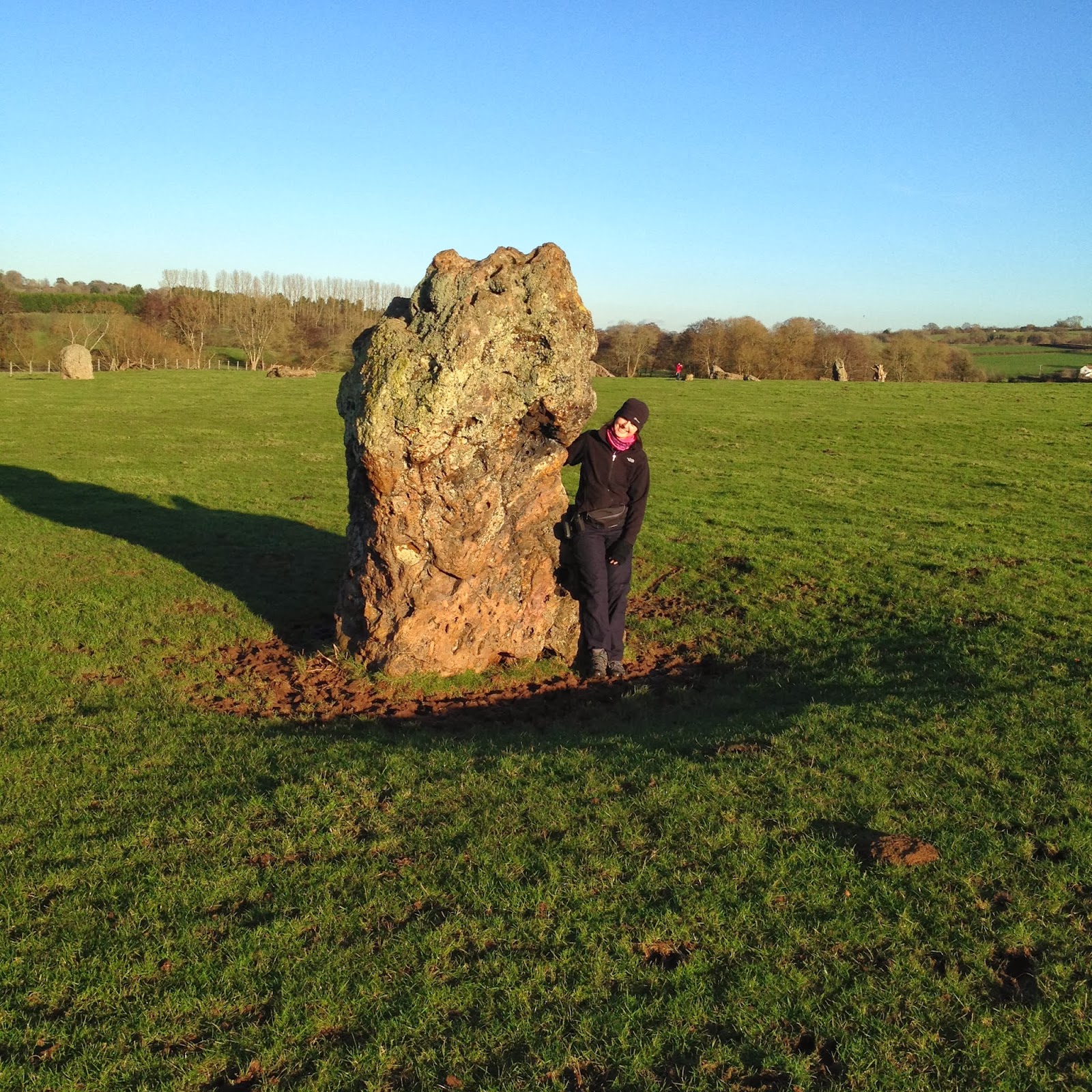 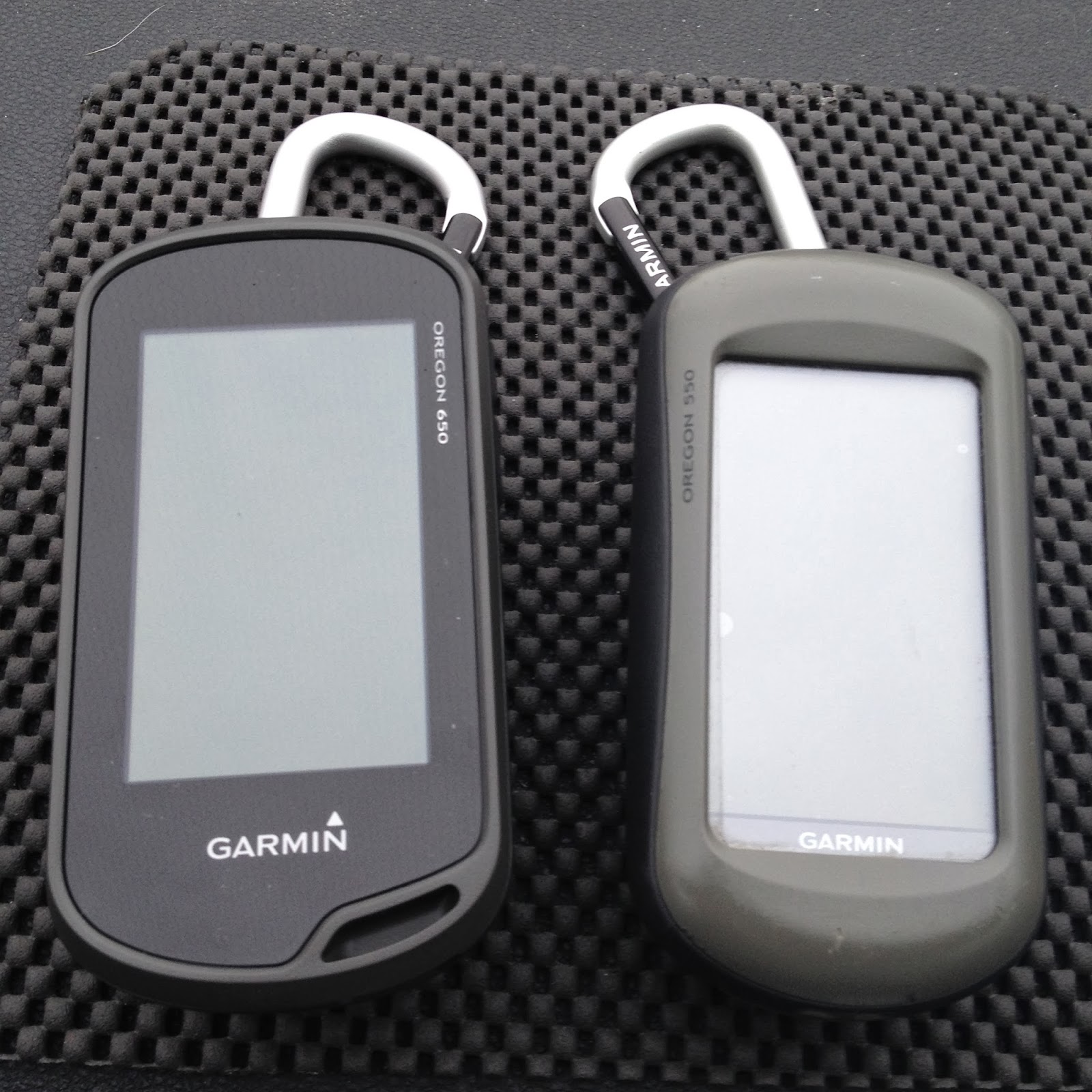 Last year I was very tempted to upgrade to the new Garmin Oregon 650 but couldn't really justify it as my trusty 300 was working perfectly and hadn't let me down in over 5 years - also Mark has never been 100% happy with his 550 as it doesn't record distances anywhere near as accurately as mine.....  Well, unfortunately my 300 has now reached the end of its useful life so I decided to treat myself  to a lovely new Oregon 650.  After a bit of Googling of all the local shops, Go Outdoors seemed to offer the best deal (with Quidco) so I reserved it online to collect in the store.  When we went to pick it up we noticed they had a Price Match Policy - they'll match any price +10% off if you find it anywhere else cheaper in the UK, this includes online.  So whilst I was trying on some walking trousers Mark had a bit of a Google (where would be be without smartphones?) and found one cheaper - so they agreed to knock £60 off the price - Whoo hoo WIN!!!!

I was really keen to try it out so on the way home we stopped off to find the Church Micro at Rushock ....So far so good...... I particularly like the fact I can now take photos in the rain!!

Then it was time to go to Saza's 18th Birthday Bonanza.  Really enjoyed a meal and meeting up with caching friends old and new and as always the time just flew by ........... 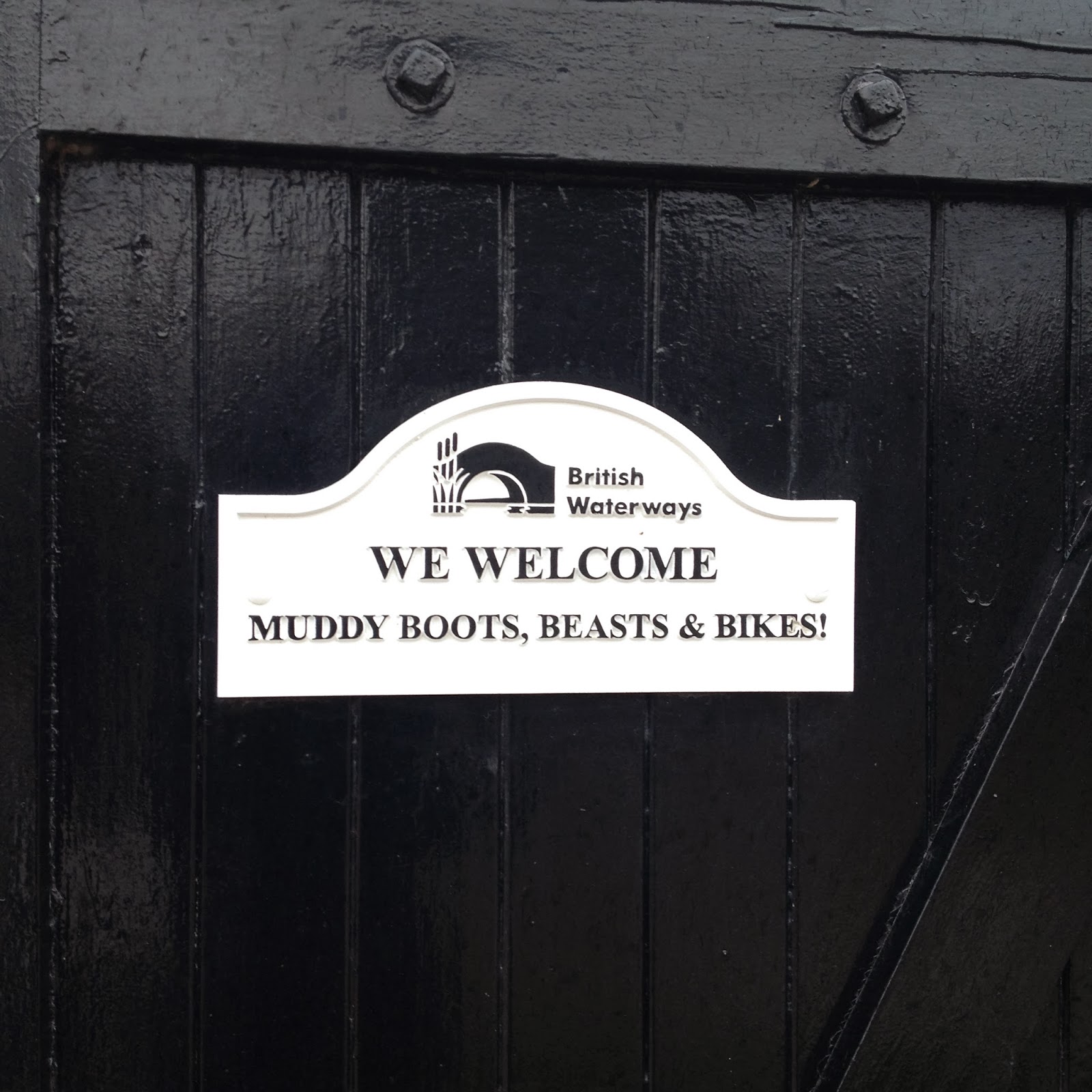 The forecast was for rain all day but due to other commitments we hadn't been able to get out caching yesterday so we decided whatever the weather we were going out.  We chose the reindeer series at Hatton as it looked like a nice walk.  We hadn't read any of the logs before we set off and very soon we realised that a lot of the hides were very well hidden and hard to find with a fair few DNFs on some.  We're not fans of tricky hides on a walk as we prefer to keep walking, especially when it's cold and wet, so we decided to give each one 2 mins and if we hadn't found it in that time we would move on.  At the end of the short series we had 15 finds and 4 DNFs. 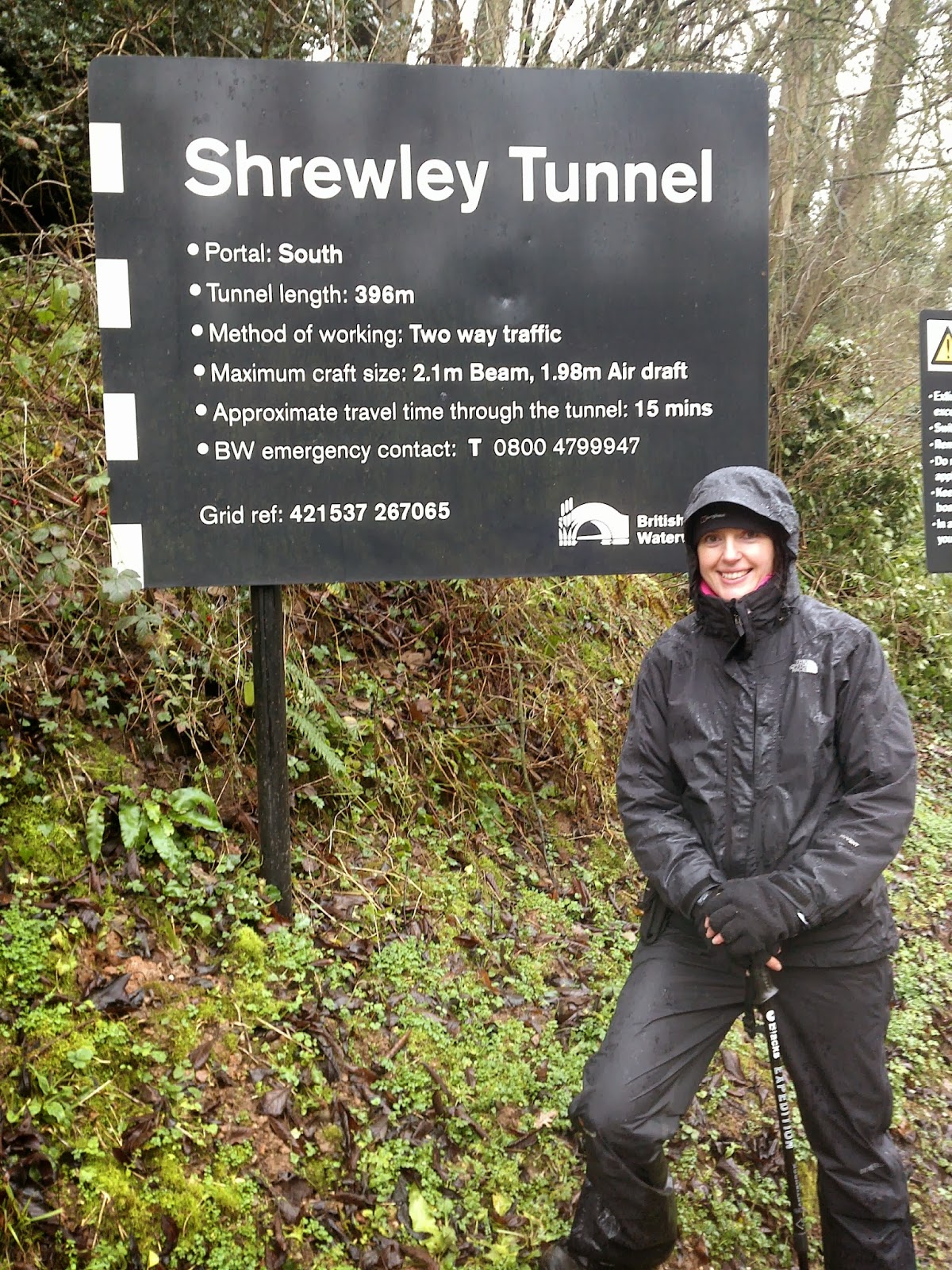 There was a short stretch of caches along the canal that were set for the 2013 Midlands Mega Event that we hadn't yet found so we got the bikes out the car for a muddy ride up the towpath to the little cafe at Hatton Locks for cake and coffee. 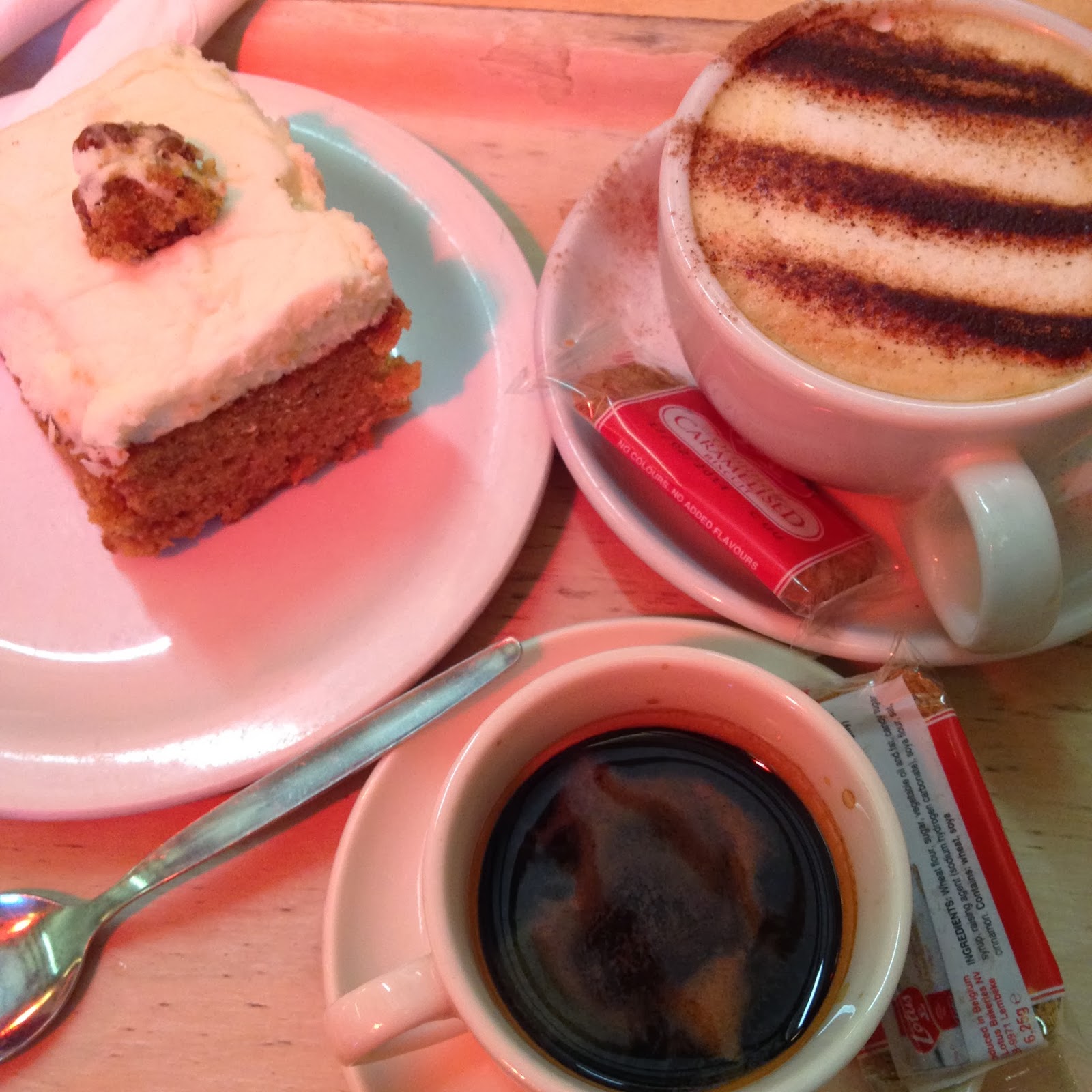