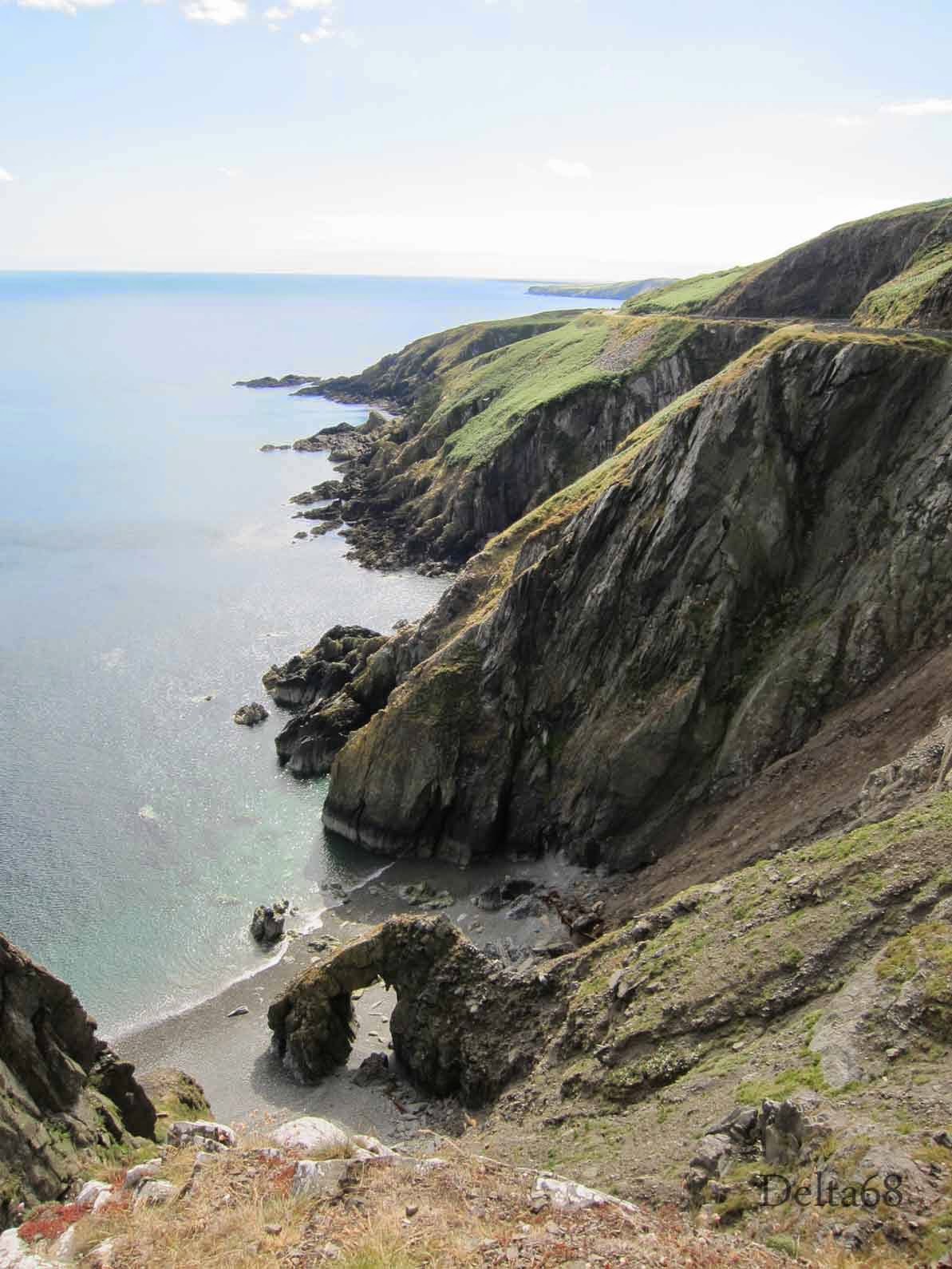 A blog covering the highlights of our trip for our weekend away on the Isle of Man.

Back at the beginning of January a caching friend, khoomfay, had uploaded some photos to Facebook from a trip to the Isle of Man, as soon as I saw them I told Mark I really wanted to go to Douglas to do the Heritage Trail walk

, every time we discussed booking trips I would remind him that I really, really wanted to visit the Isle of Man .... Oh and there are a couple of wherigos too... sold!  So, in May we realised that our caching trips calendar was pretty full so it would have to be just a weekend (or wait until next year).  We were keen to visit sooner rather than later so settled for a weekend and just hoped we'd have enough time to do everything we wanted to do.

Of course, we wanted to find as many cache types as possible as well as a few other must-do caches and a plan evolved.

About 2 weeks before we were due to travel our daughter, Pegz, asked if she could come along, as she was intrigued about stories of cats with no tails and the Manx language

.   We were really pleased that she wanted to join us, luckily the guest house still had a room available and we were able to add her to the ferry booking. 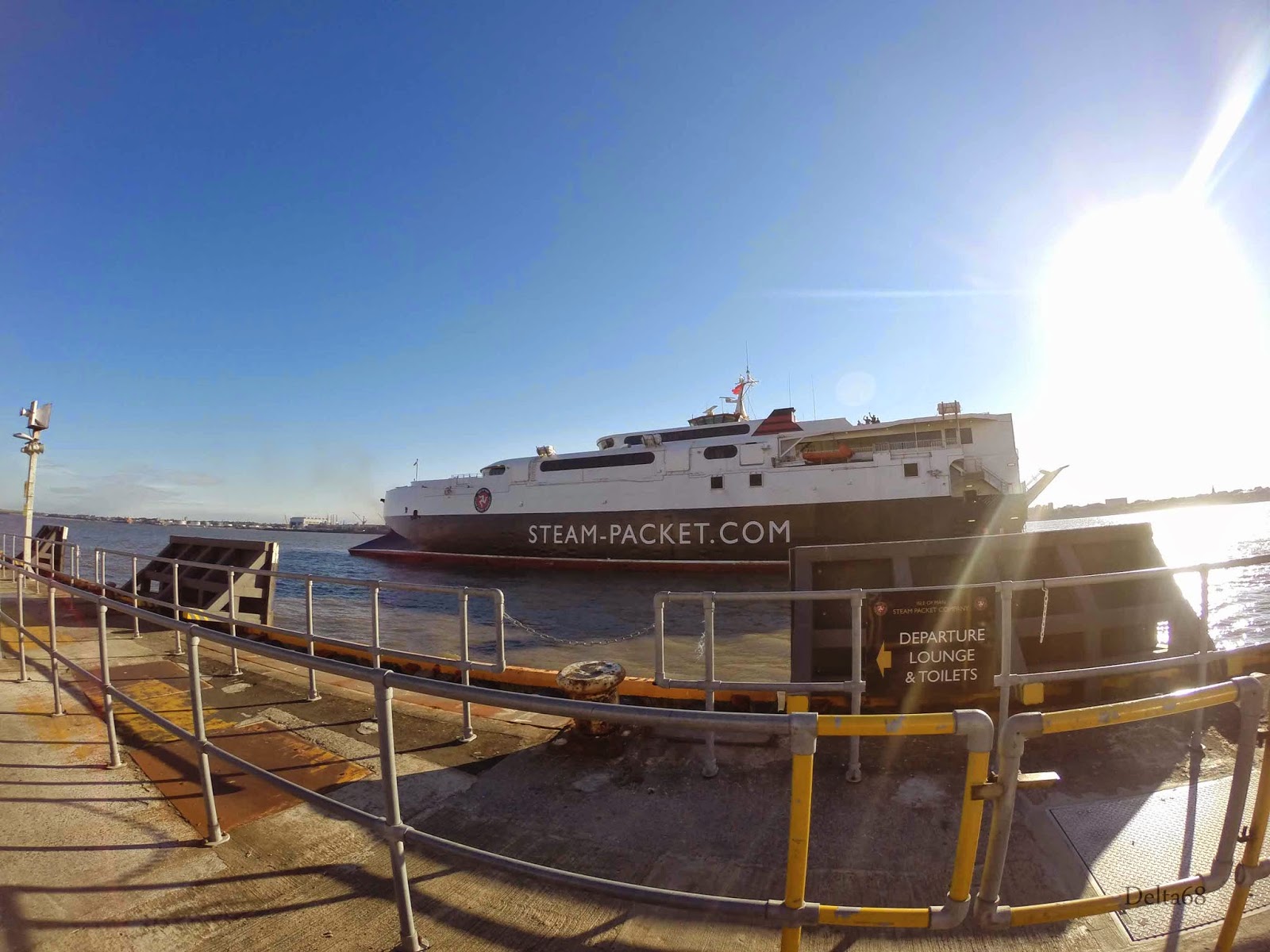 We decided to take the car ferry so we could take our bikes and also so we had the freedom to drive around the island.  As we would both be working on the Friday, we decided to travel Friday evening from Liverpool and return Sunday evening to Heysham as the crossing was later in the day.  Google maps suggested it would take two hours seventeen minutes to get to the port. So, allow three and a half hours and we'll have plenty of time to arrive for the 18:30 final check-in....Yeah right.  We managed to get away a bit earlier and left home just before 3 o'clock for what was the most stressful drive ever. Tomtom added on some extra time and gave an eta of 17:22.  First holdup was Bromsgrove and we sat in traffic watching the ETA tick up to 17:36 before we got going again. Traffic slowed again when we reached the M6 adding a few more minutes but we weren't worried.  50 mph speed limit on the motorway and roadworks... ETA ticked up to 17:50.  Still not worried,...much

From then on it was one lump of slow traffic after another with ETA finally reaching 18:16! Into Liverpool and there was a diversion nooooo!  We finally arrived at check-in at 18:15 phew! Only to be told that the ferry was running late.  Doh!

But then we were finally able to board the ferry and start our exciting adventure.

After we'd boarded, the announcement came from the captain to say that there was a technical fault with the catamaran and that it was running on reduced power.  We finally arrived in Douglas at 11.15pm. 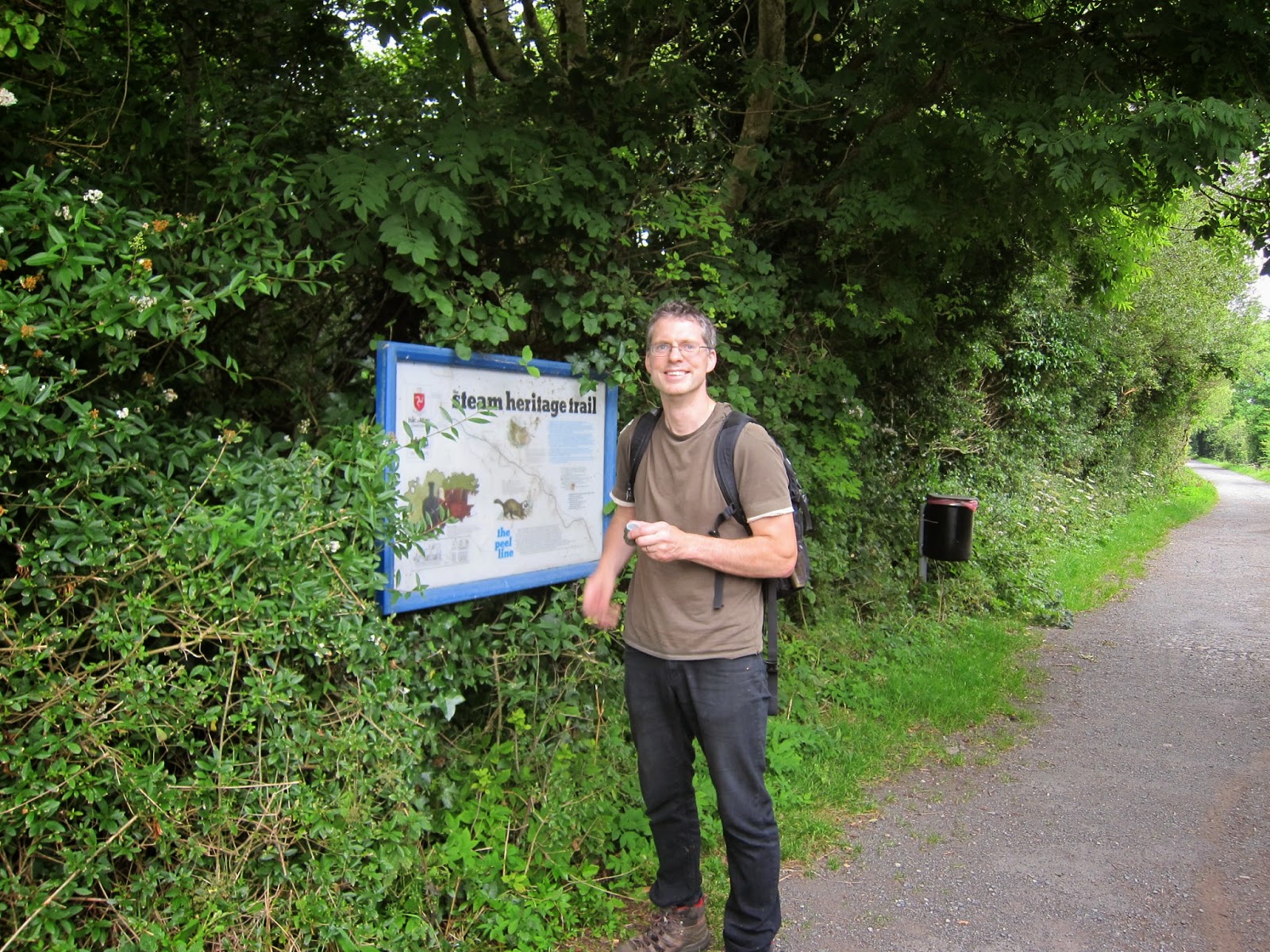 Set off on the Heritage Power Trail at 6am, the weather forecast was for rain after midday so we were keen it get it done as early as possible.  The hotel owner didn't believe me when I told her it was going to rain today as the Isle of Man has enjoyed warm sunny weather for the last few weeks. Typical that it should choose this weekend to break. 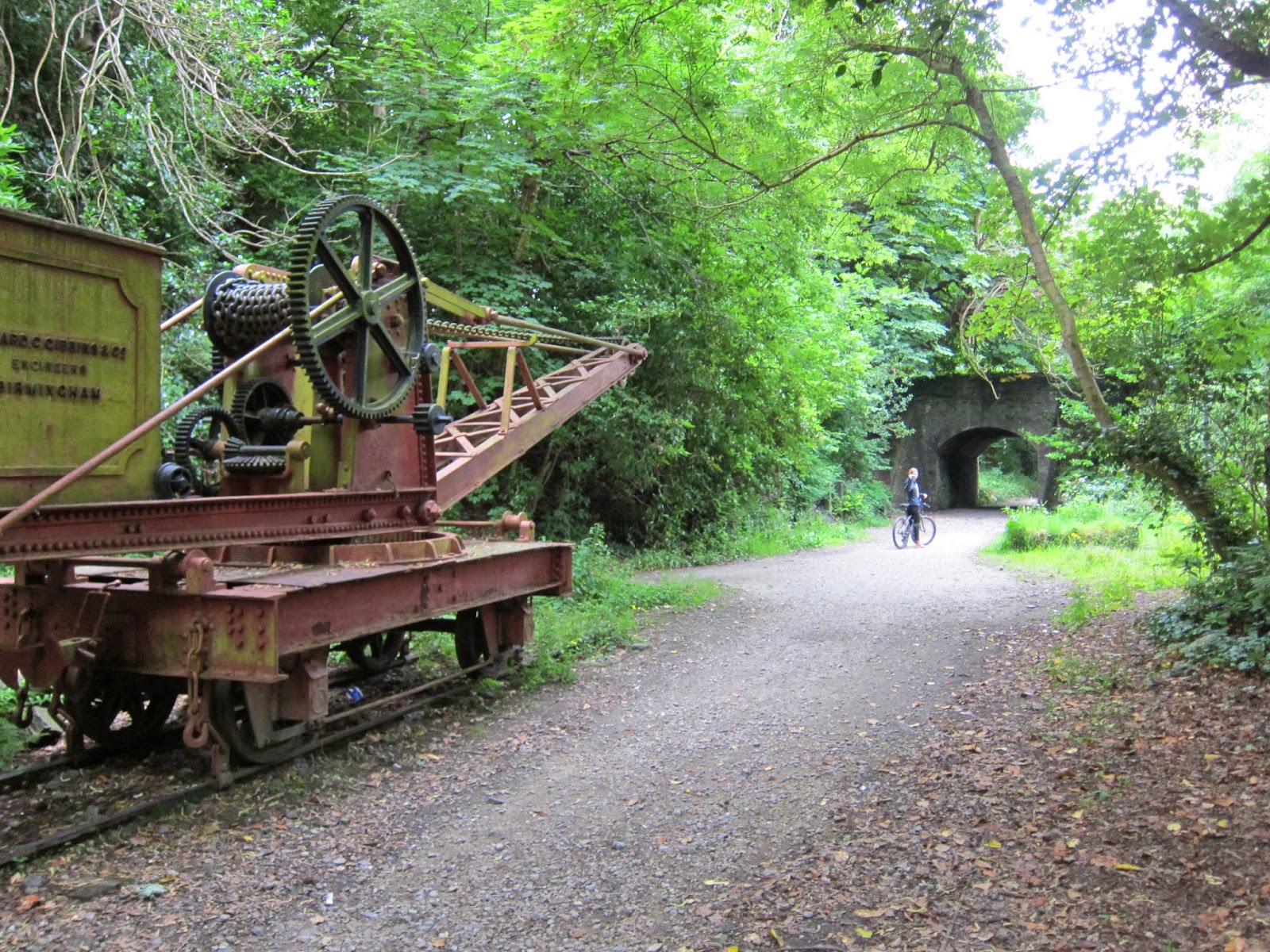 The Heritage Power trail follows the old Douglas to Peel railway line, traversing the island from east to west.  On the Douglas side it starts at Quarter bridge and on the Peel side it ends near the car park of the House of Manannan. 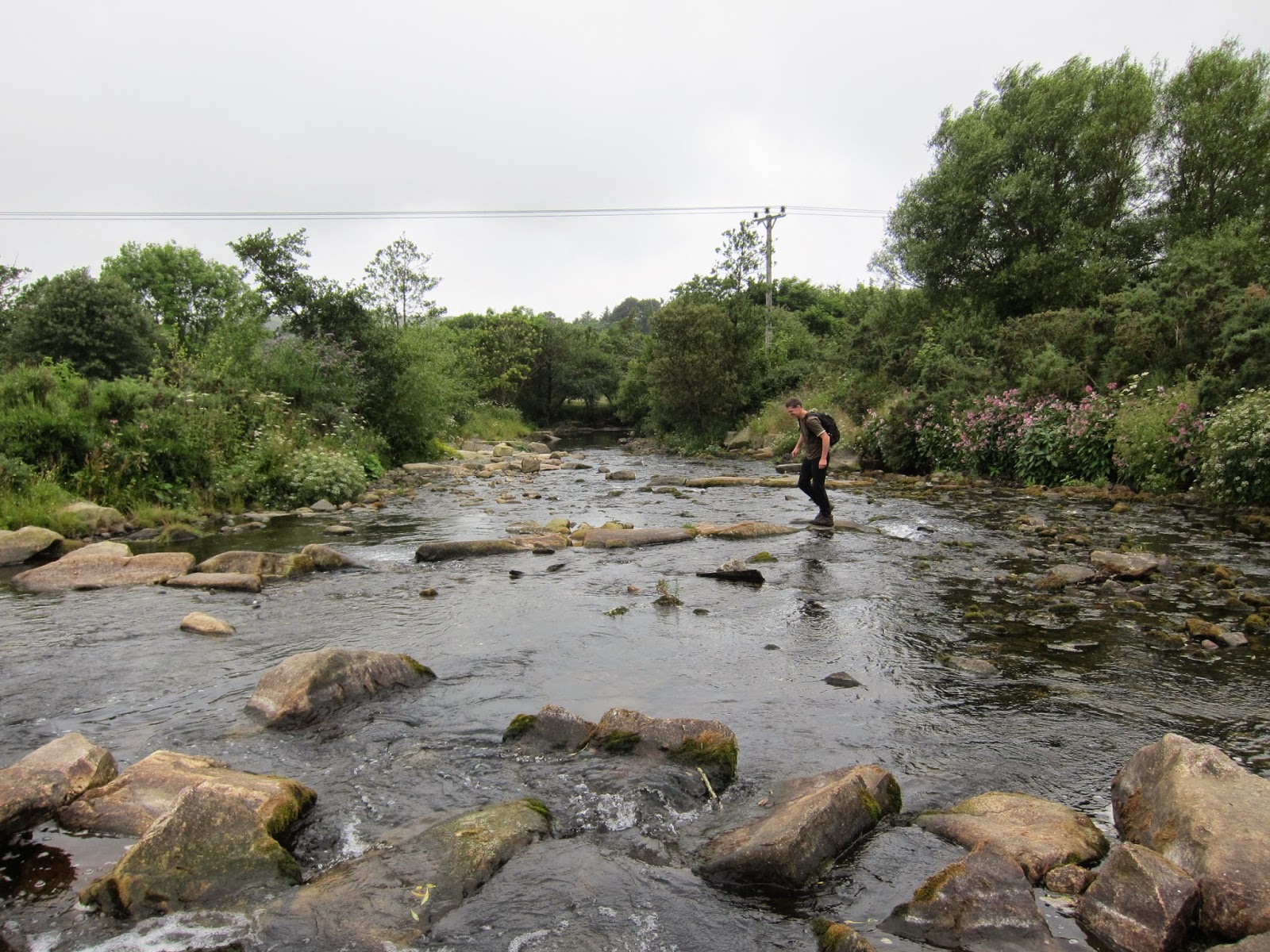 We started the trail at #79 in Douglas, having first left the car in Peel and caught the bus back, ready to cycle back to peel.  The trail was absolutely brilliant and perfect for cycling.  The route is very popular with cyclists and we met quite a few today.  All caches were easy to find (apart from a couple of tricky ones) which meant we could keep up a good pace. 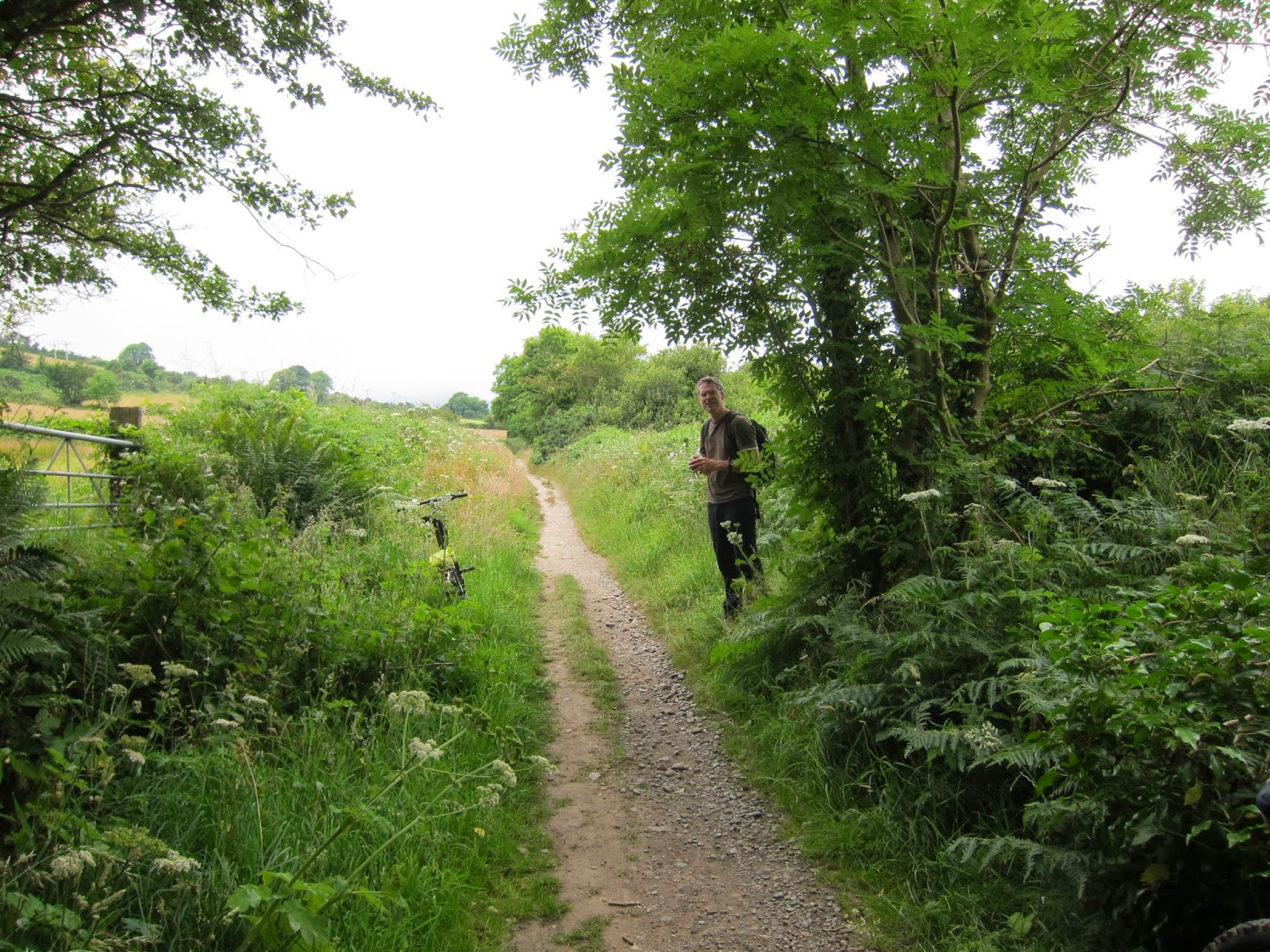 Once we reached #69 we detoured to the Spar shop for lunch supplies before returning to the route.

At #34 we'd been searching for about 5 mins when we were joined by about 20 beavers, no not the furry buck teeth variety but the little scouts.  One of the leaders asked if we were Geocaching and when we said we were she told us that one of the little girls in the group was a Geocacher but unfortunately she hadn't found this one before but then ALL the beavers wanted to know about it and all started searching for the cache, they couldn't spot it either. It was so funny to hear so many little voices asking what geocaching was all about. The leaders went away saying that they would take them all Geocaching very soon :D so we went back to searching and then spotted the very well hidden cache. 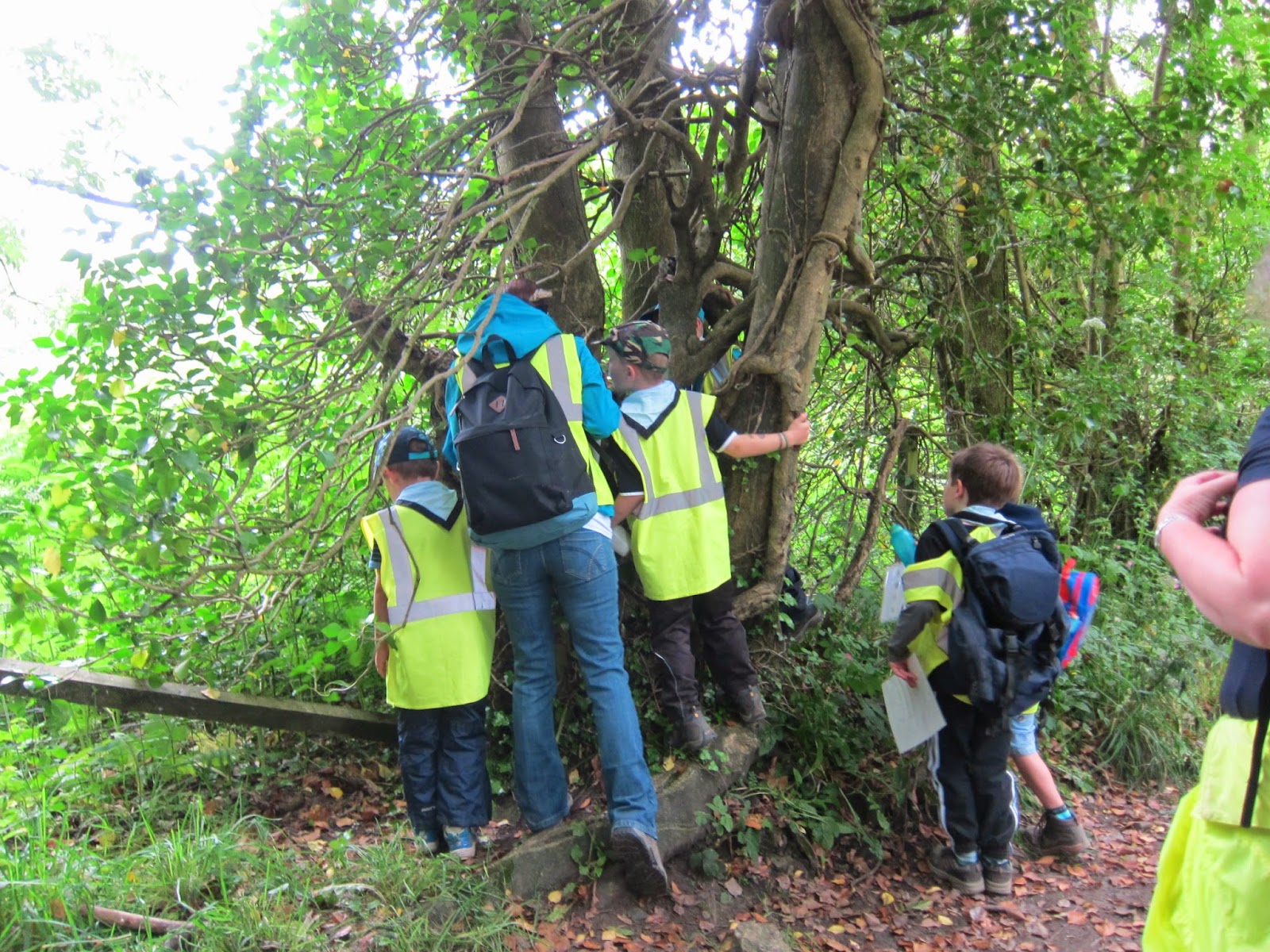 When we reached St. John we made a detour to do a longish virtual and a shortish multi.  We were soon back on the trail with only a few more miles to go.

When we reached #1 we rewarded ourselves with coffee and cake at the station cafe. 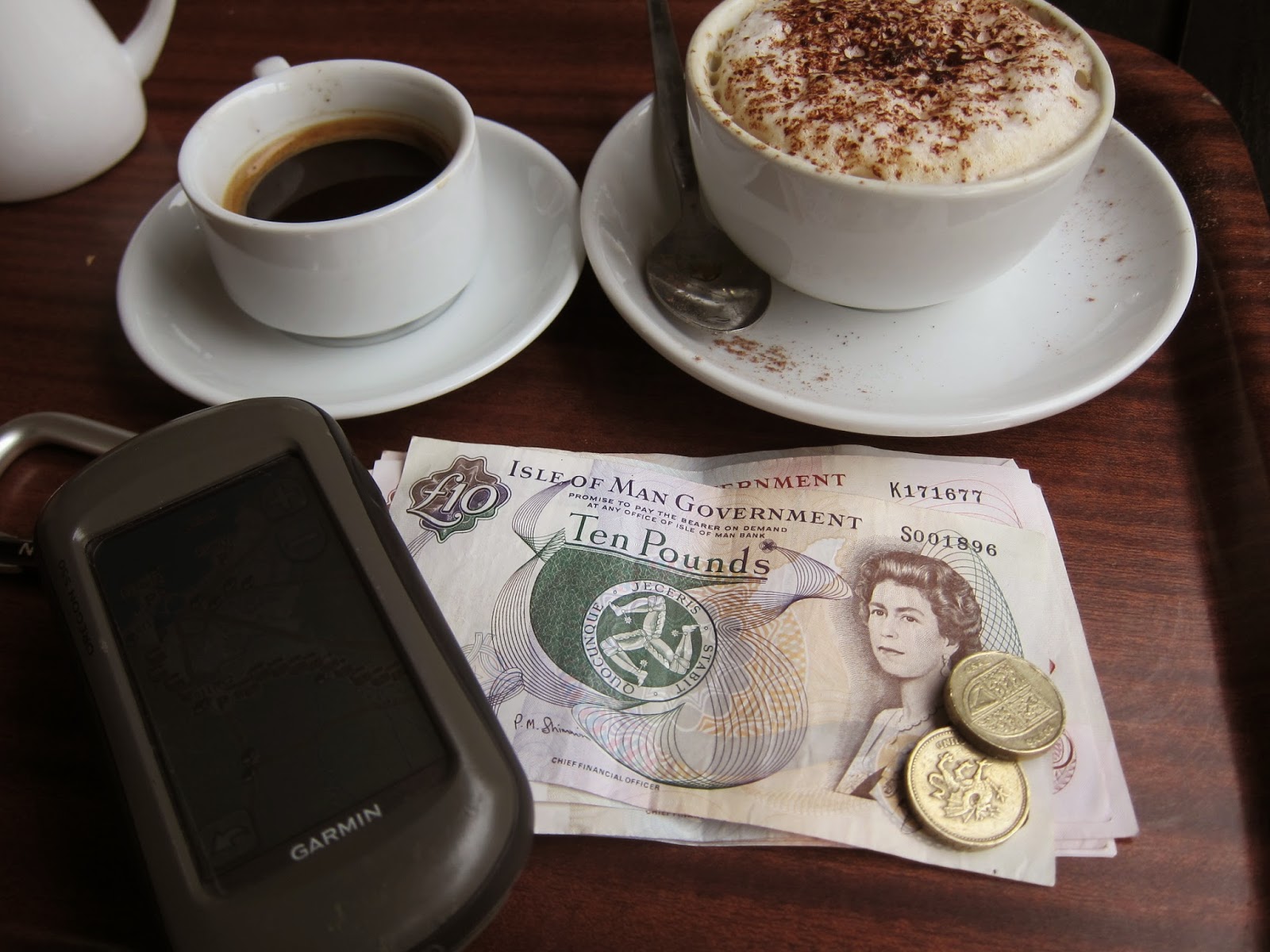 We returned to #75 afterwards as we'd been unable to get the GPSr to settle down under the tree cover earlier in the day.  This time Pegz spotted it straight away thankfully and it was amusing as this was the only one she'd help look for all day.

Altogether we cycled 13 miles and had a great time, we'd highly recommend this very rewarding series, lots of interesting things to see along the way and straightforward no-nonsense hides - fairly easy for the cacher but not visible to muggles - perfect!


What a great Wherigo, it was a good way to explore the small town and see the sights. Also we were rewarded at the end as the steam train arrived at the station just as we found the cache, so we returned to have a look and take a few pics. 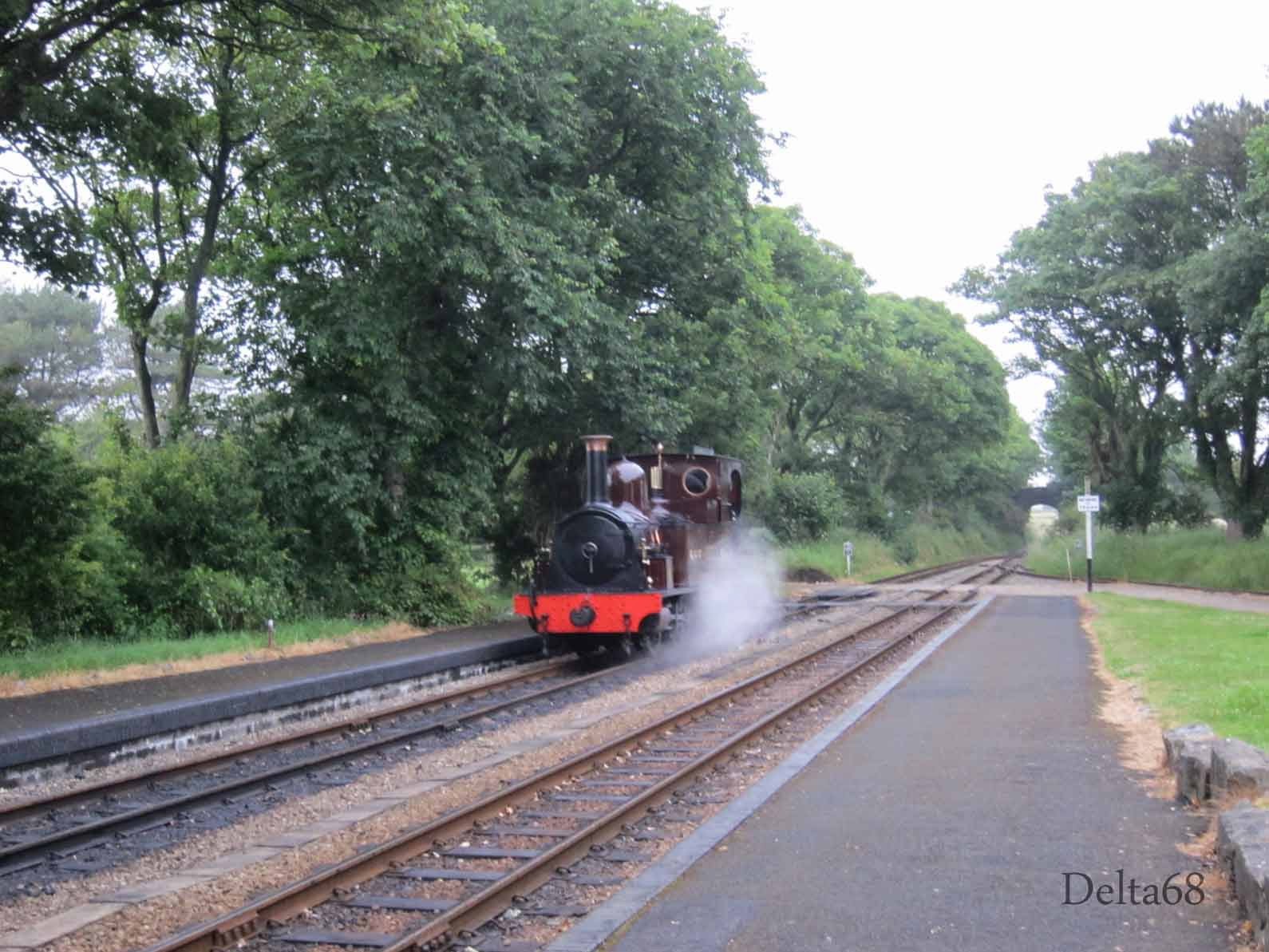 We had originally planned to walk up Snaefell, the highest mountain on the Isle of Man, yesterday to find 'Six Kingdoms' but as the weather had been quite cloudy we had decided to postpone it until today in the hope the weather would be brighter. 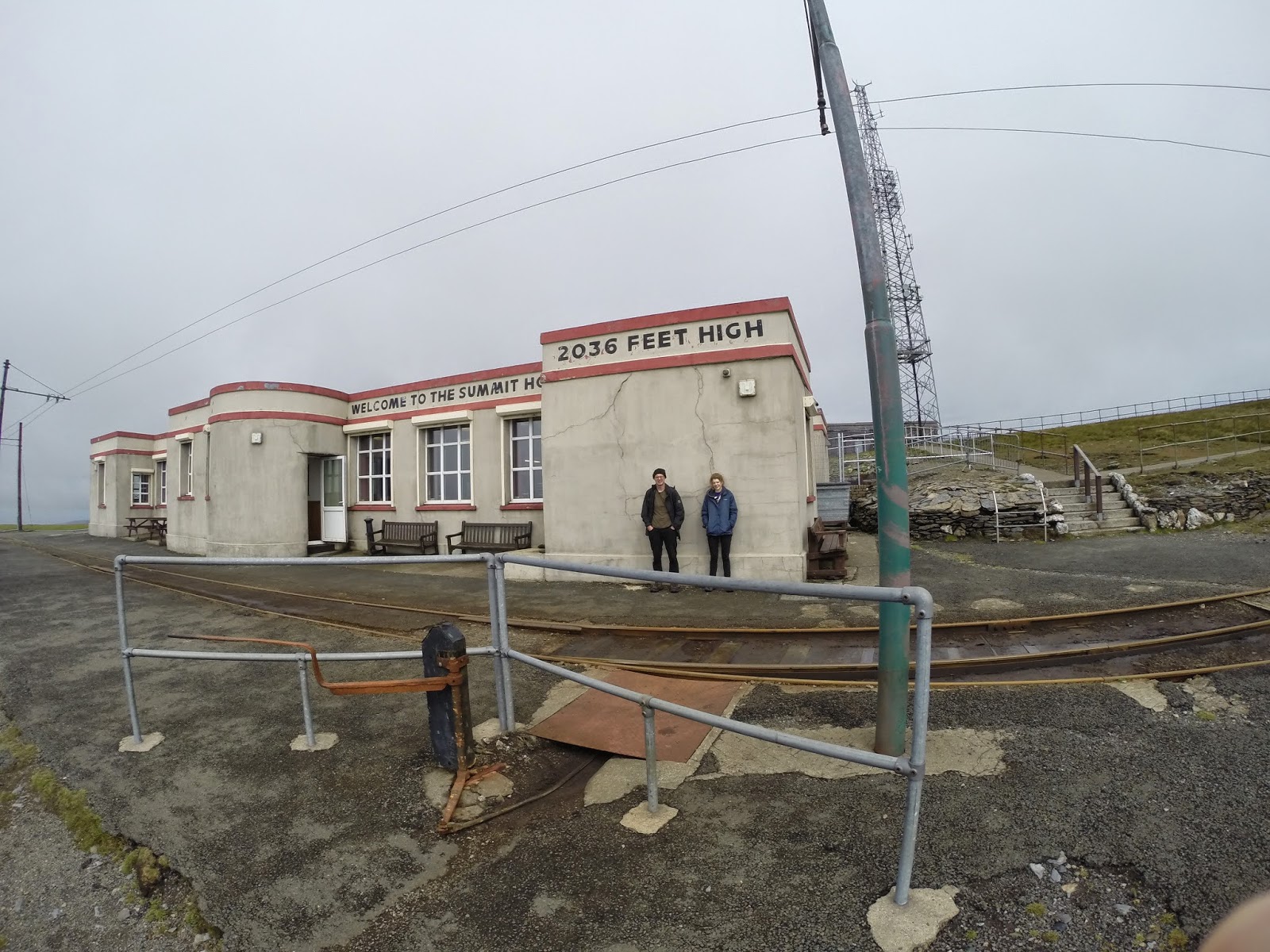 We parked up and couldn't see the top of the mountain but just as we set off the cloud lifted and we walked up in the sunshine although nearer the top the wind was very strong and it was quite bracing and once at the trigpoint it was a struggle to stay on our feet. 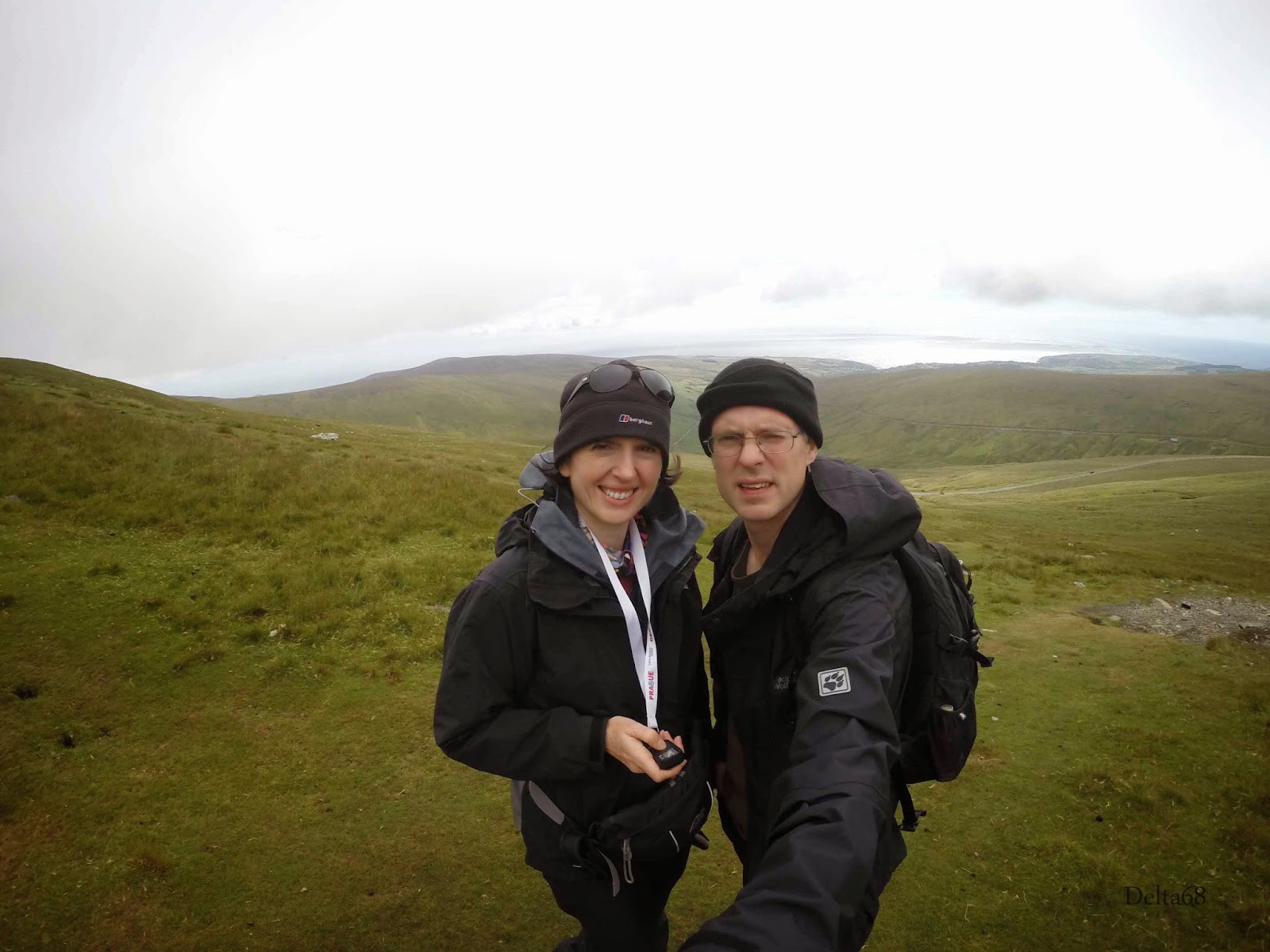 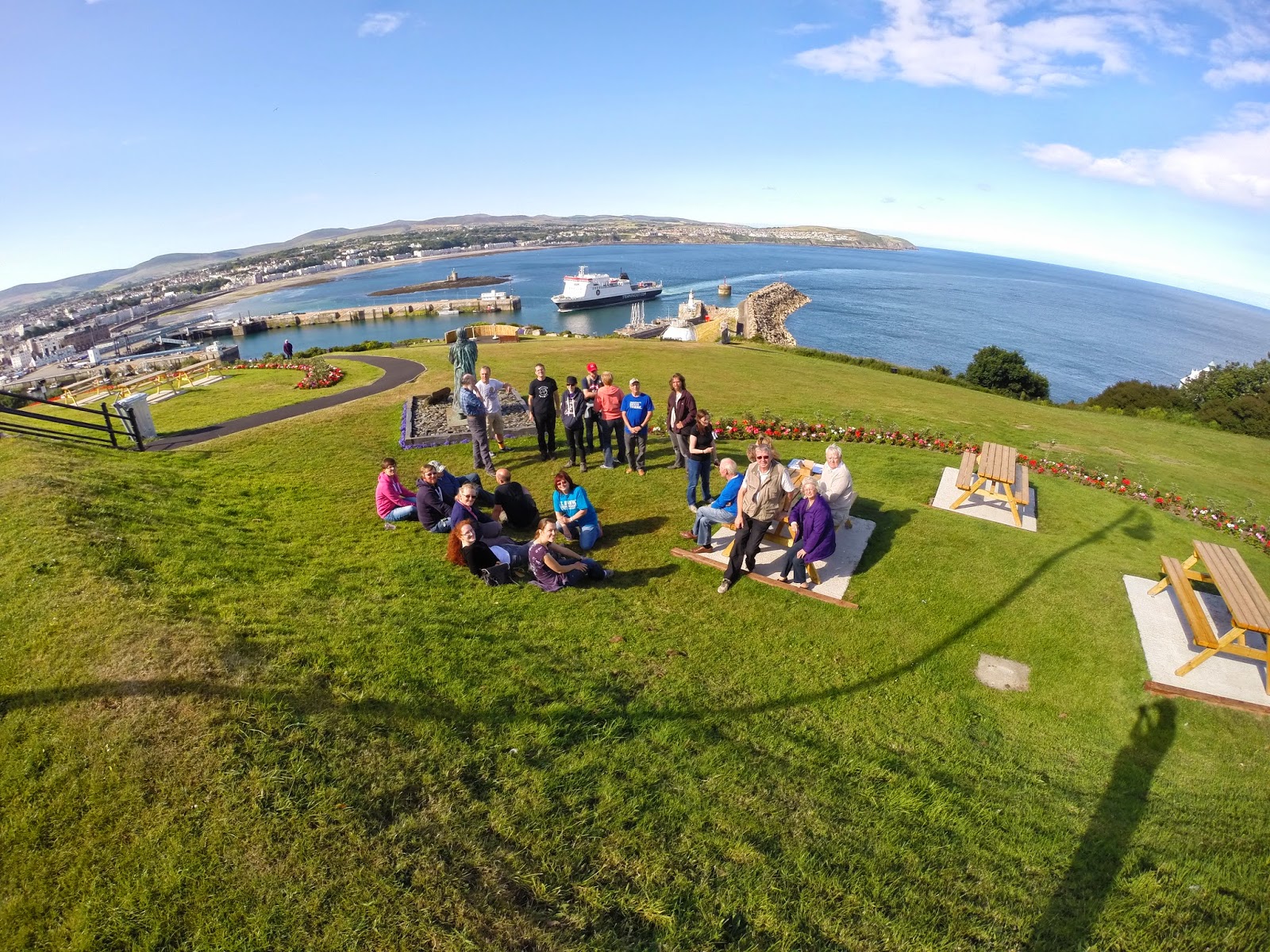 When visiting other countries if there isn't an event to attend, we hold our own, it's become a bit of a tradition now.  This is a great way to meet local cachers and often not so local as we found at our latest event: 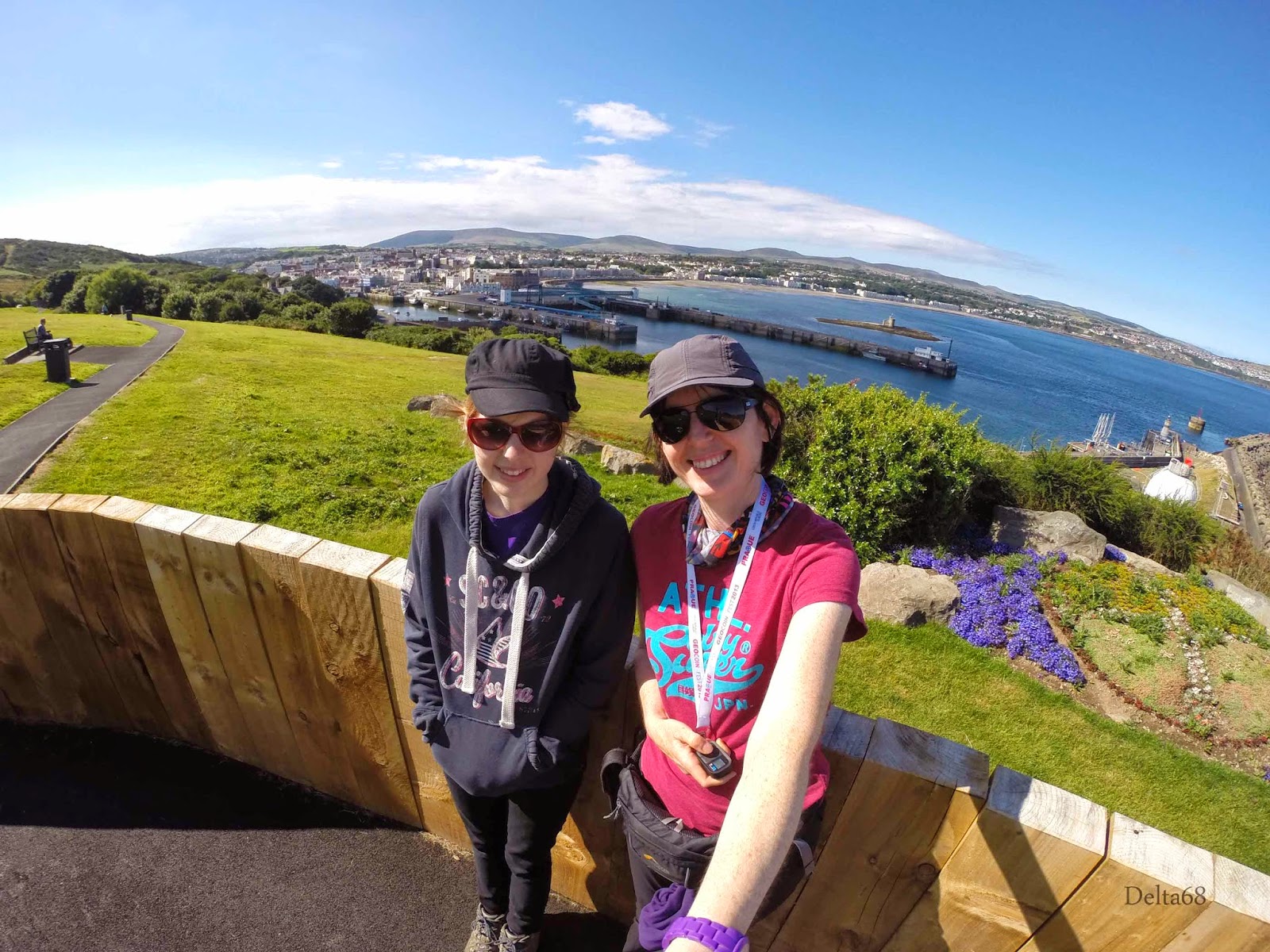 So far we have held our events outdoors and just hoped for good weather. We were a bit worried yesterday when it rained that we may all get soaked today but luckily the sun shone all afternoon and stayed fine for our event. We arrived at the William Hillary statue on Douglas Head at 4.45 and straight away other cachers started to arrive.  It was a lovely surprise when Inishanier a reviewer from Northern Ireland arrived.  It was also really good to meet Stillroaming and twoofnine the COs that had set the excellent heritage power trail.  Everyone was so friendly and welcoming, it was lovely to chat to as many people as we could. The event was only supposed to be a quick half hour meet and greet but it had already turned 6pm before we looked at our watches then after another 20 mins we decided we ought to go off to the ferry terminal ready to board the ferry - Ben-My-Chree 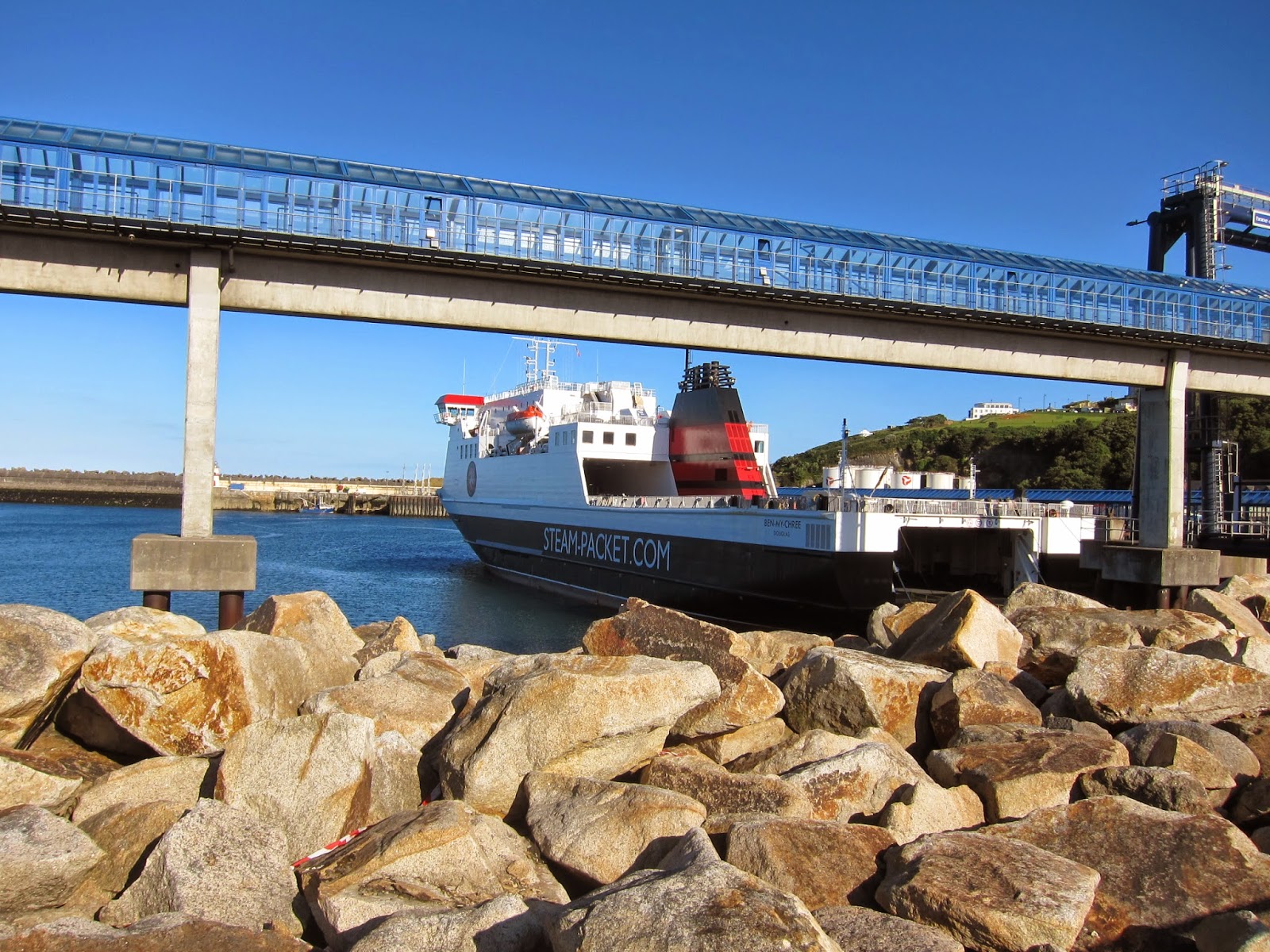 Finally arrived home safely at 2am. 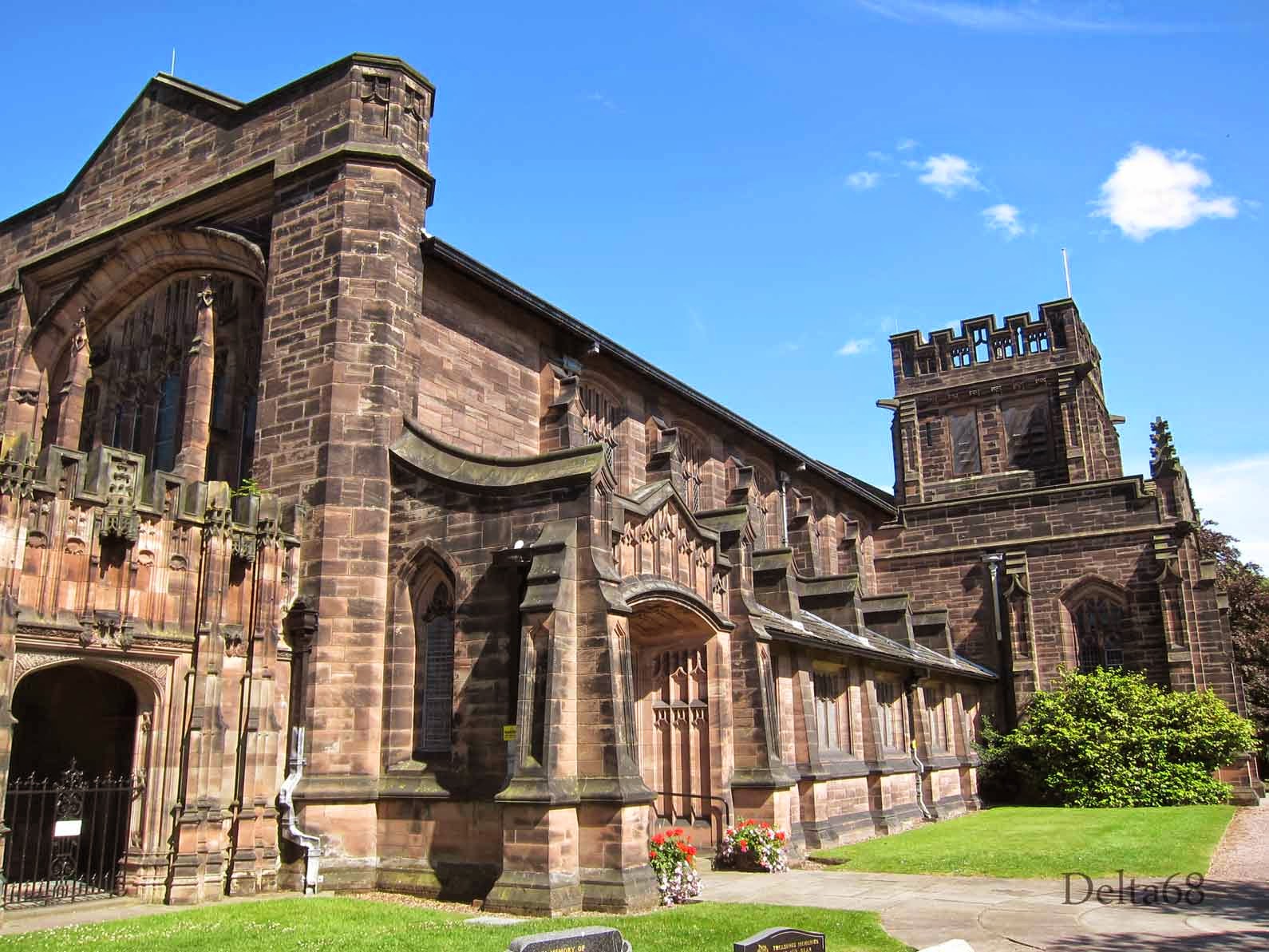 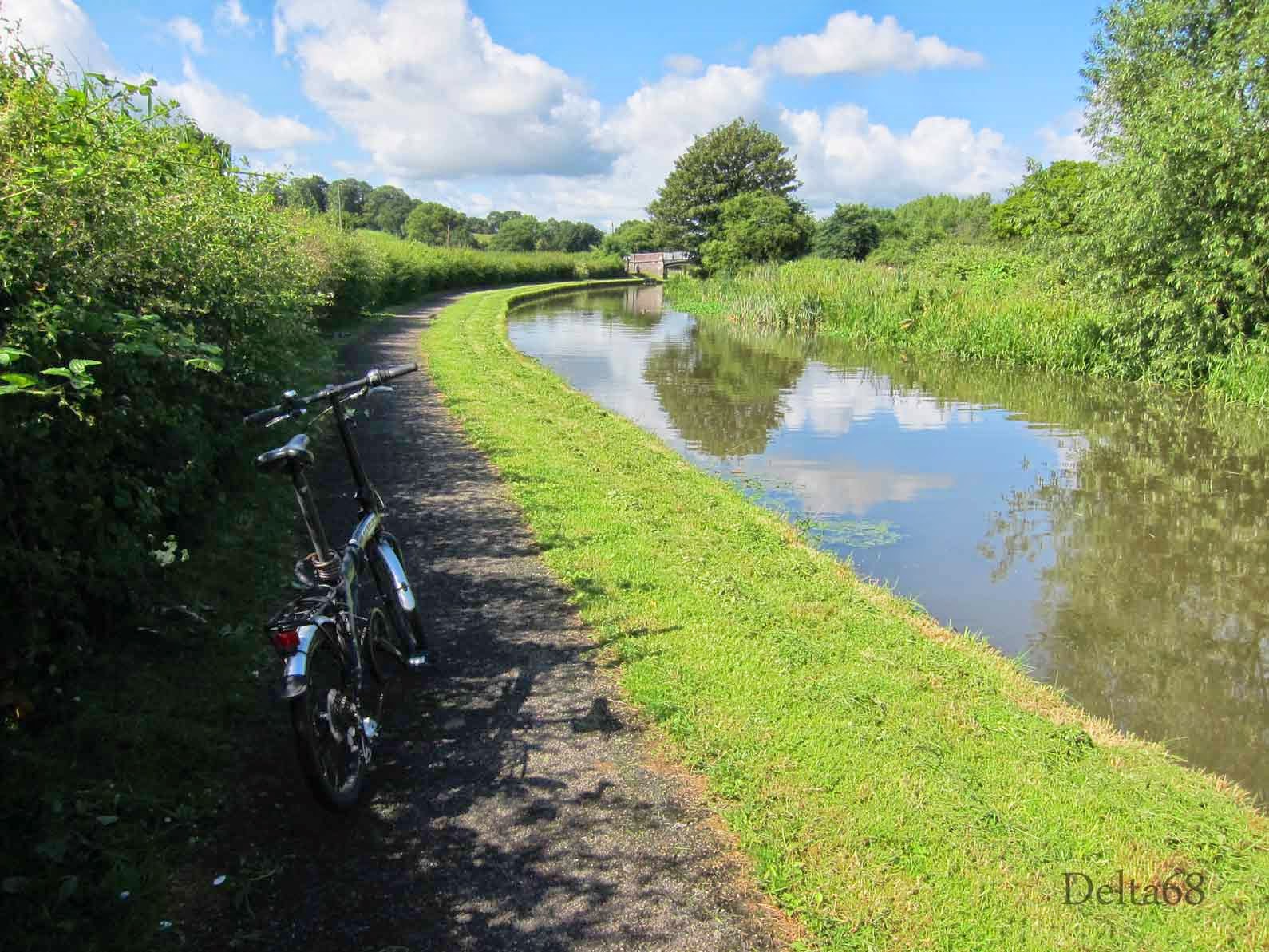 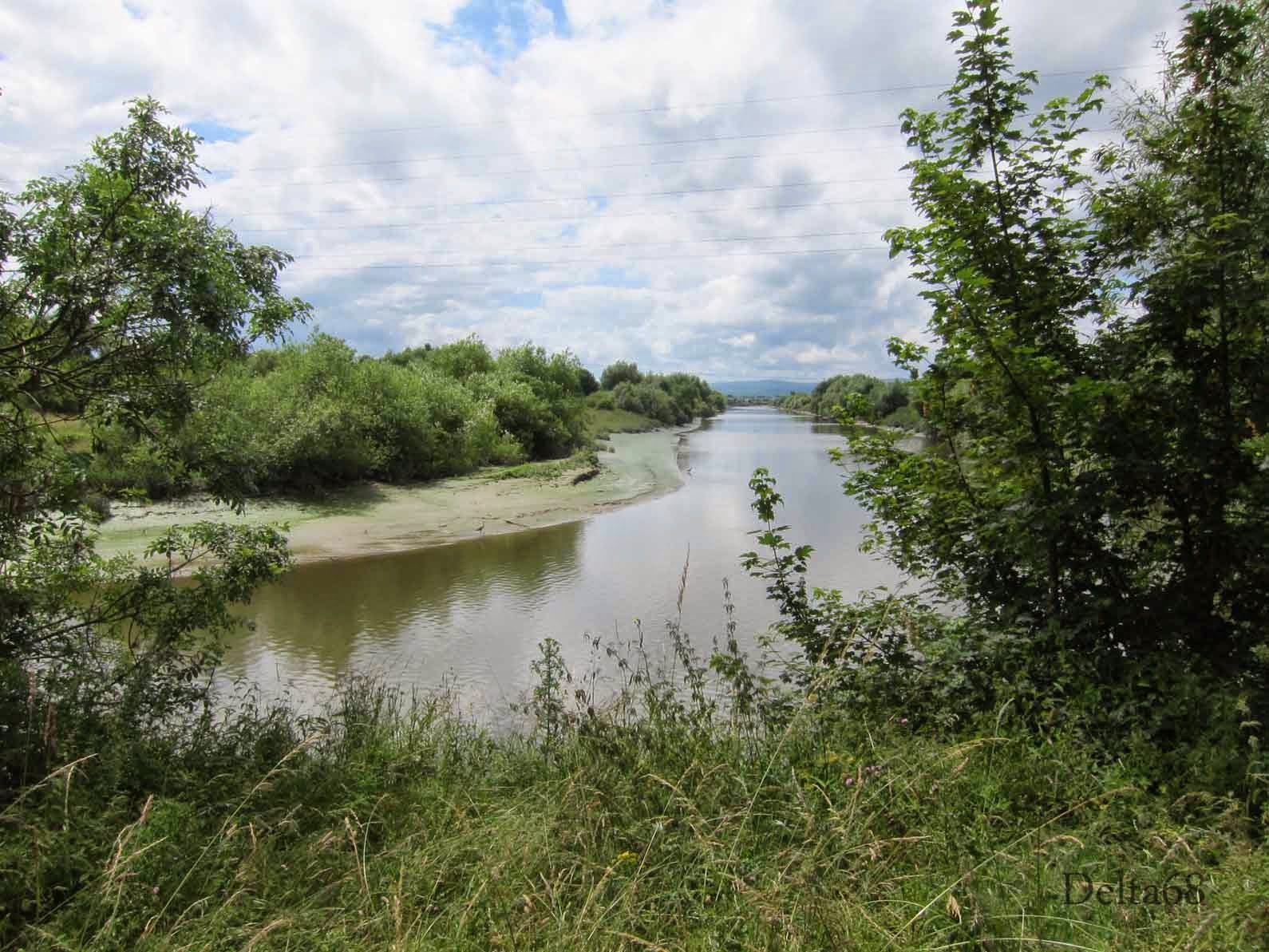 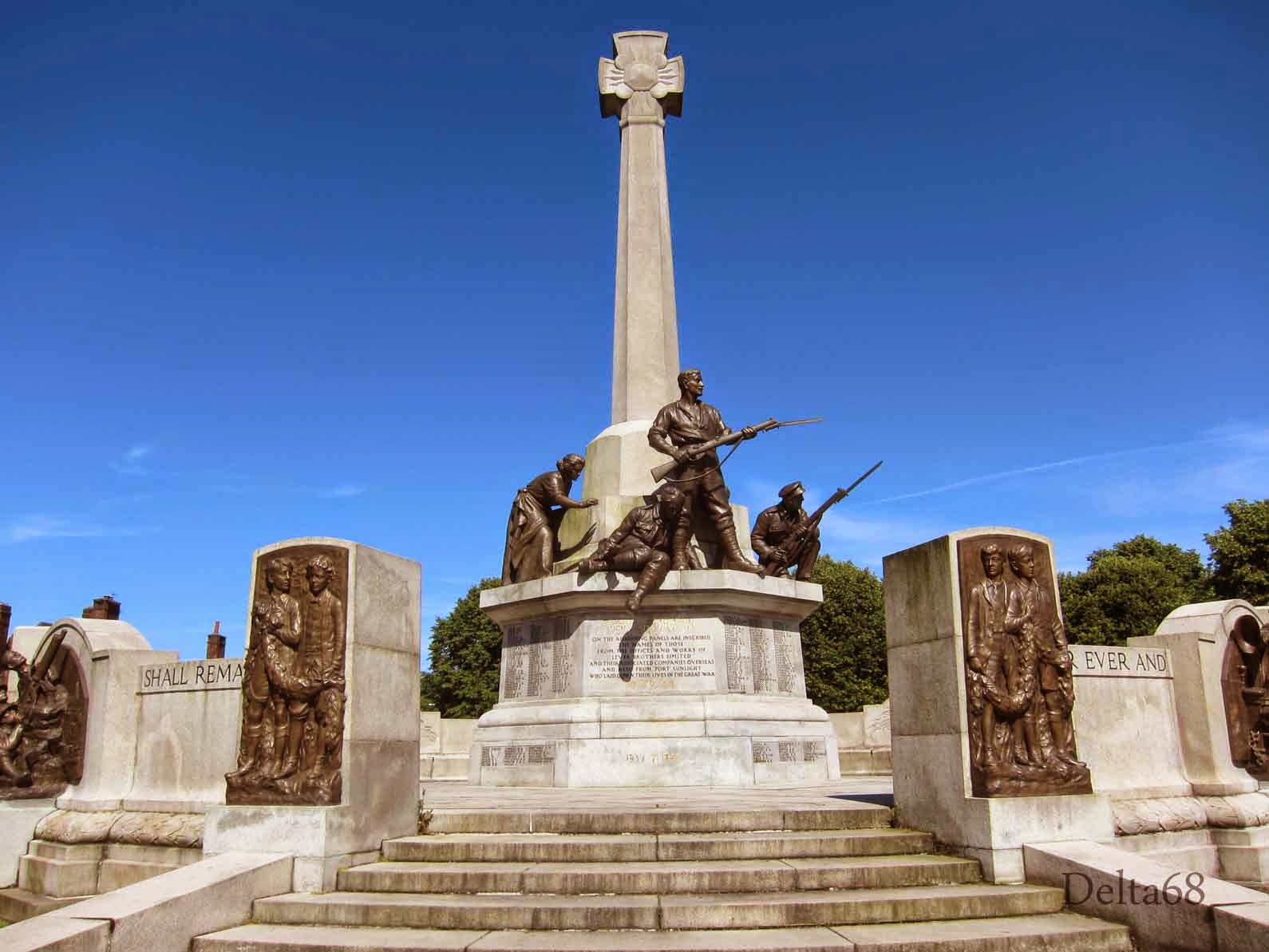 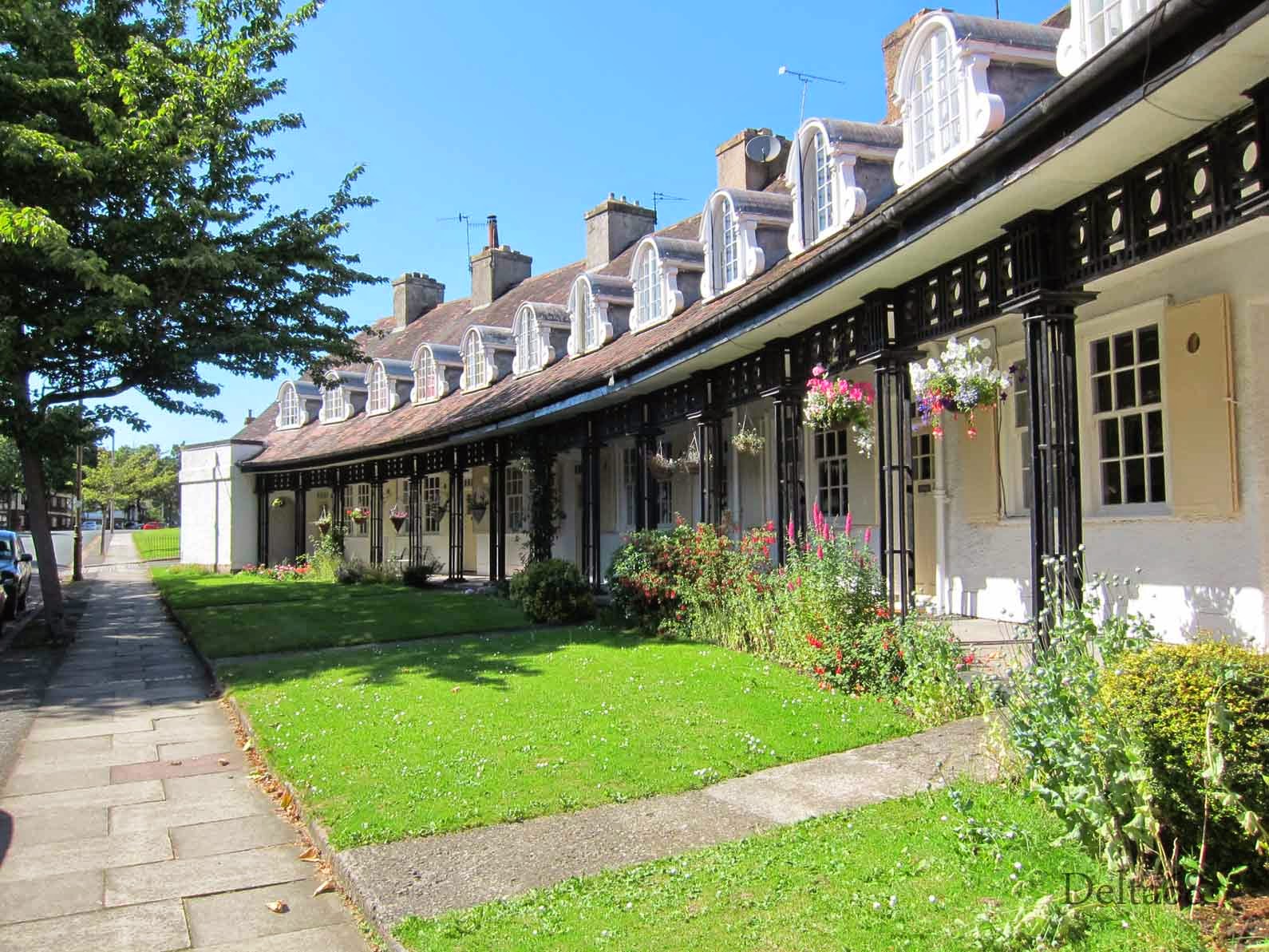 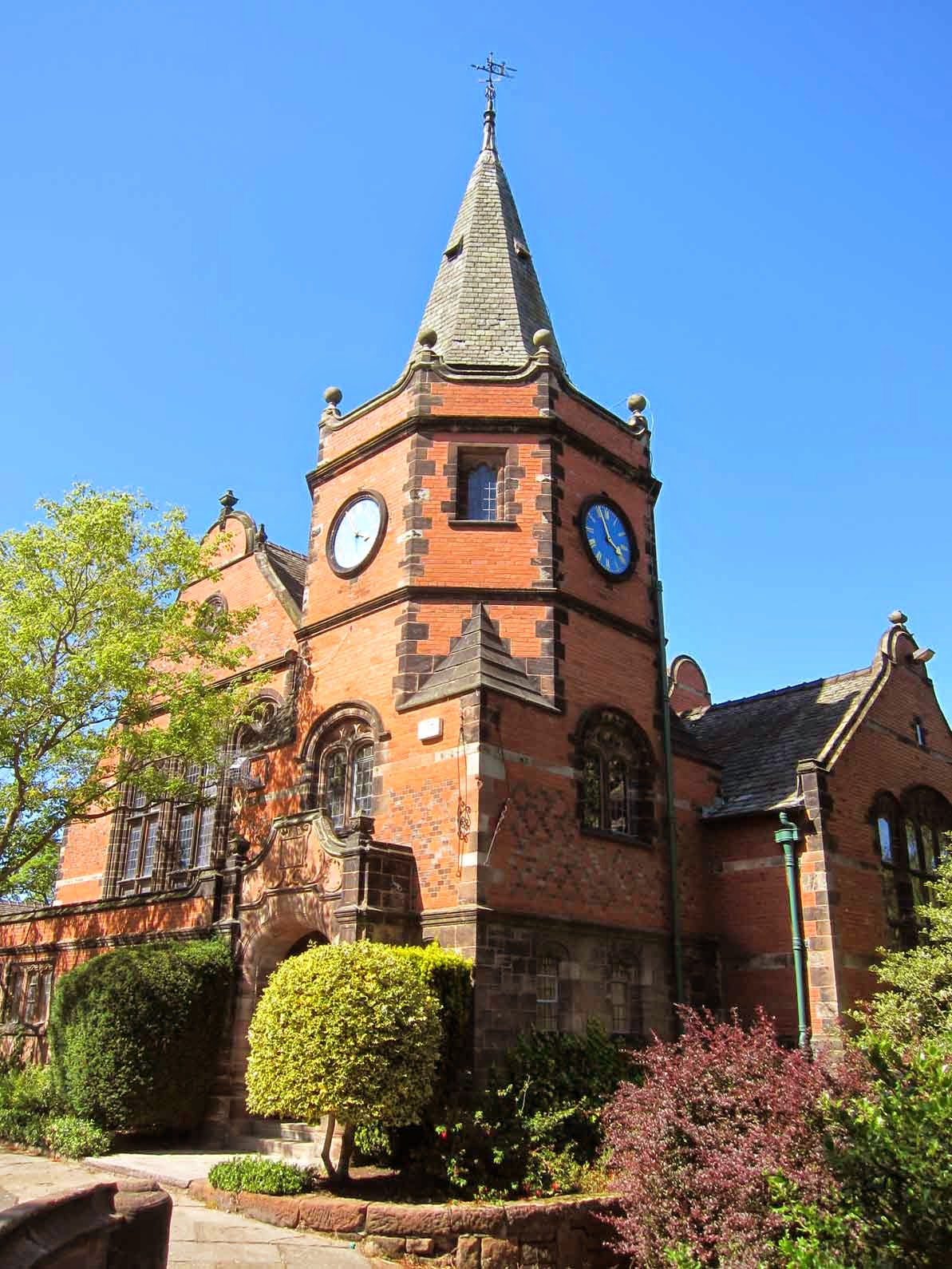 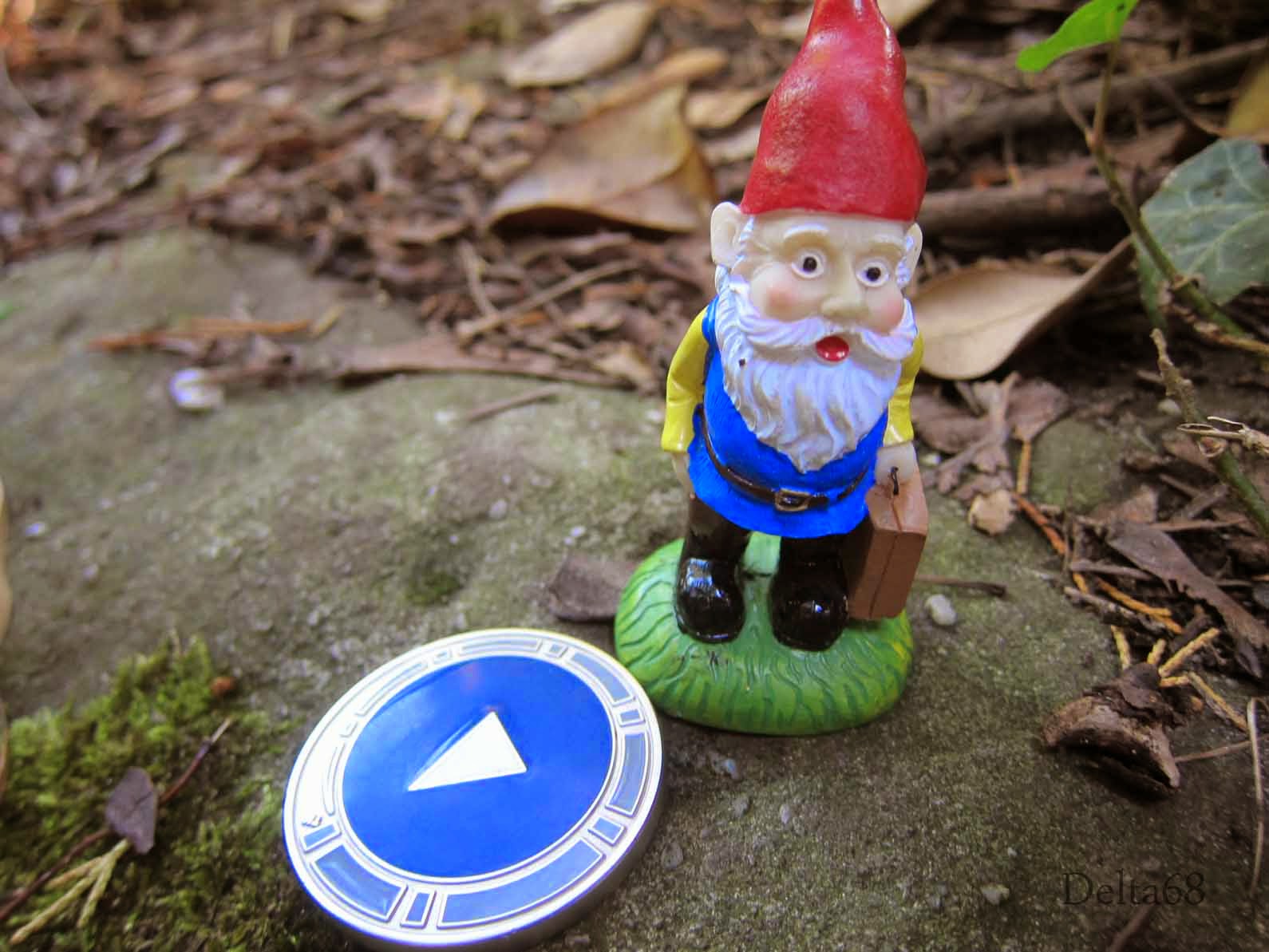 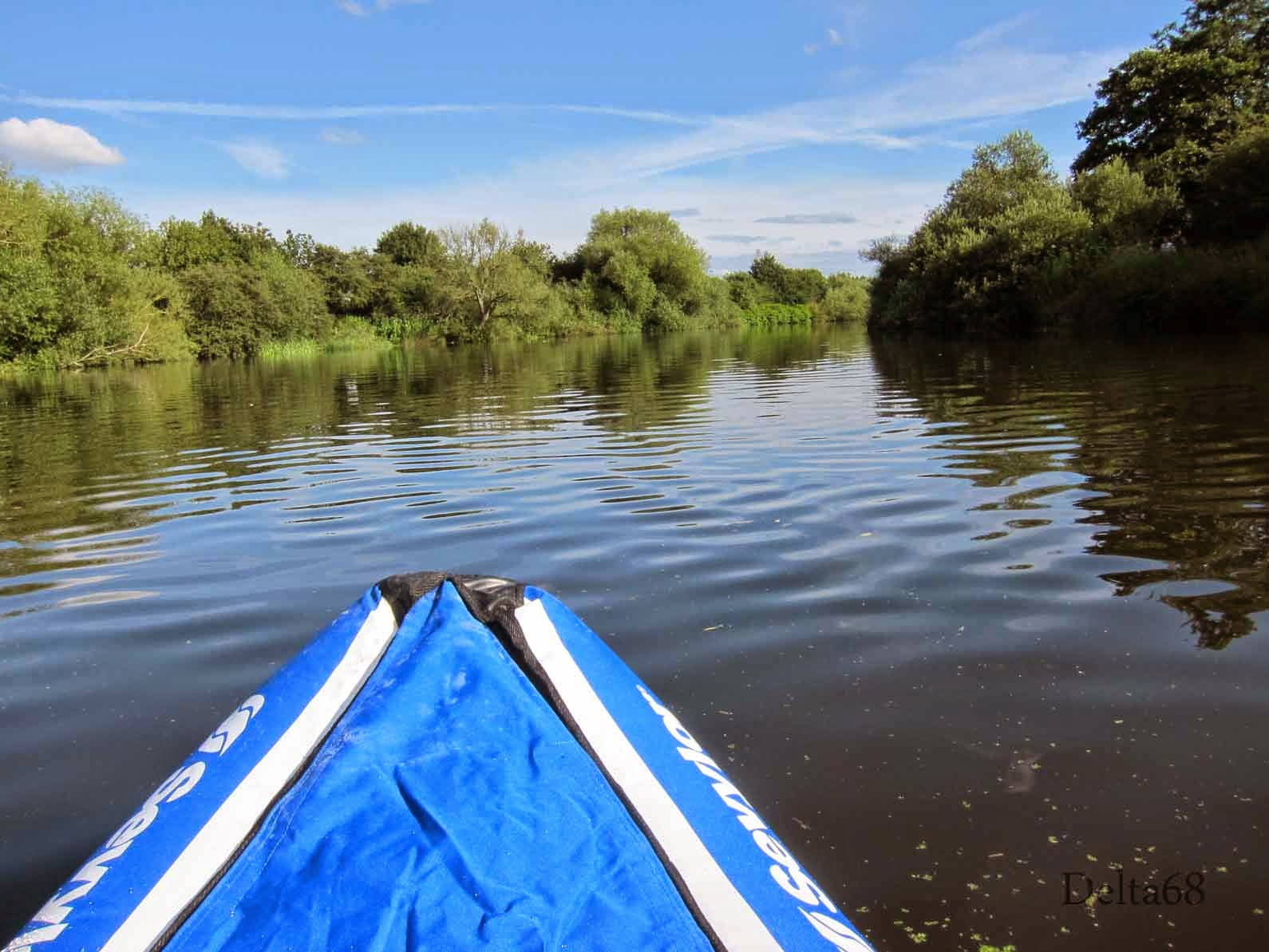 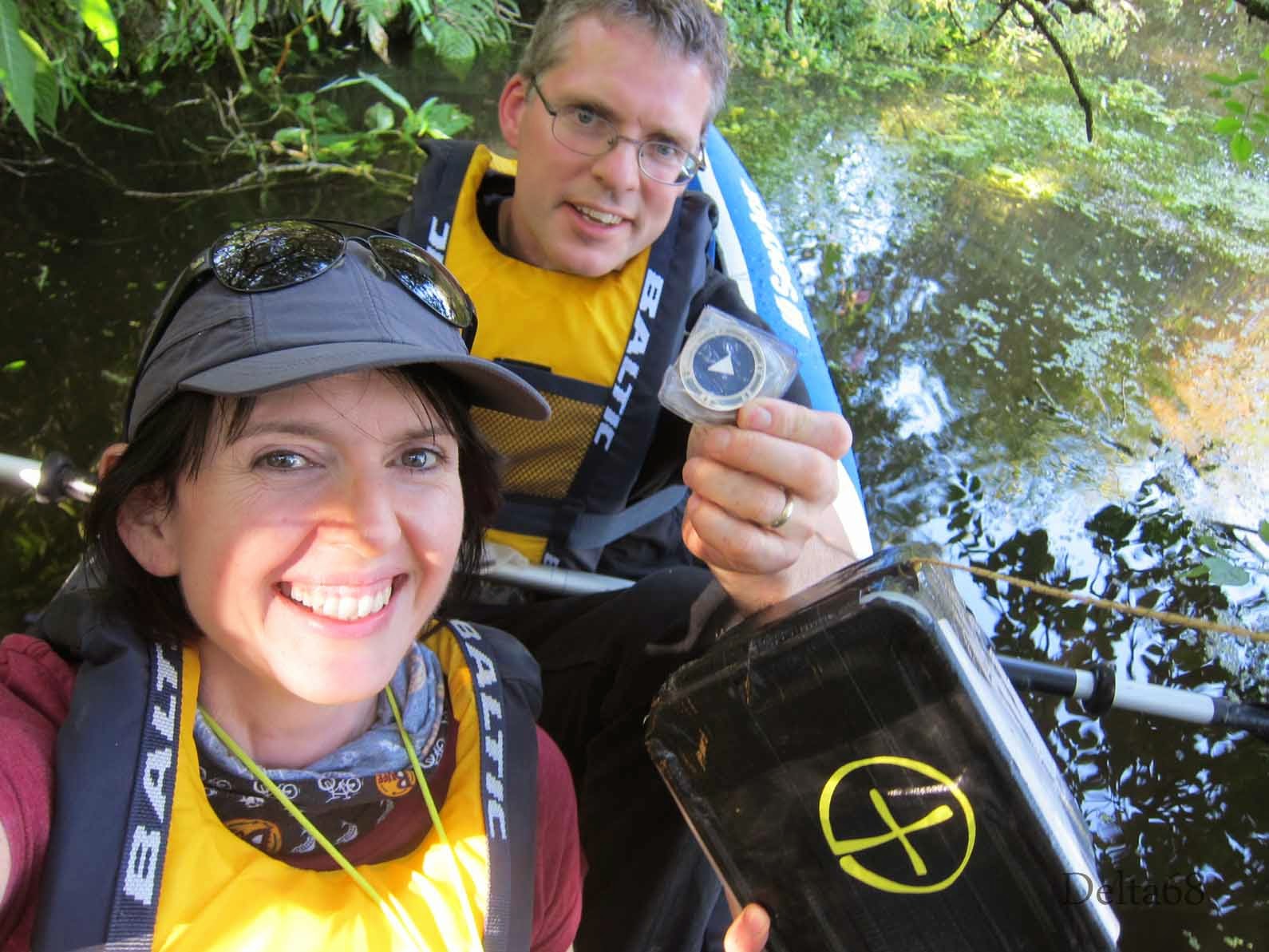 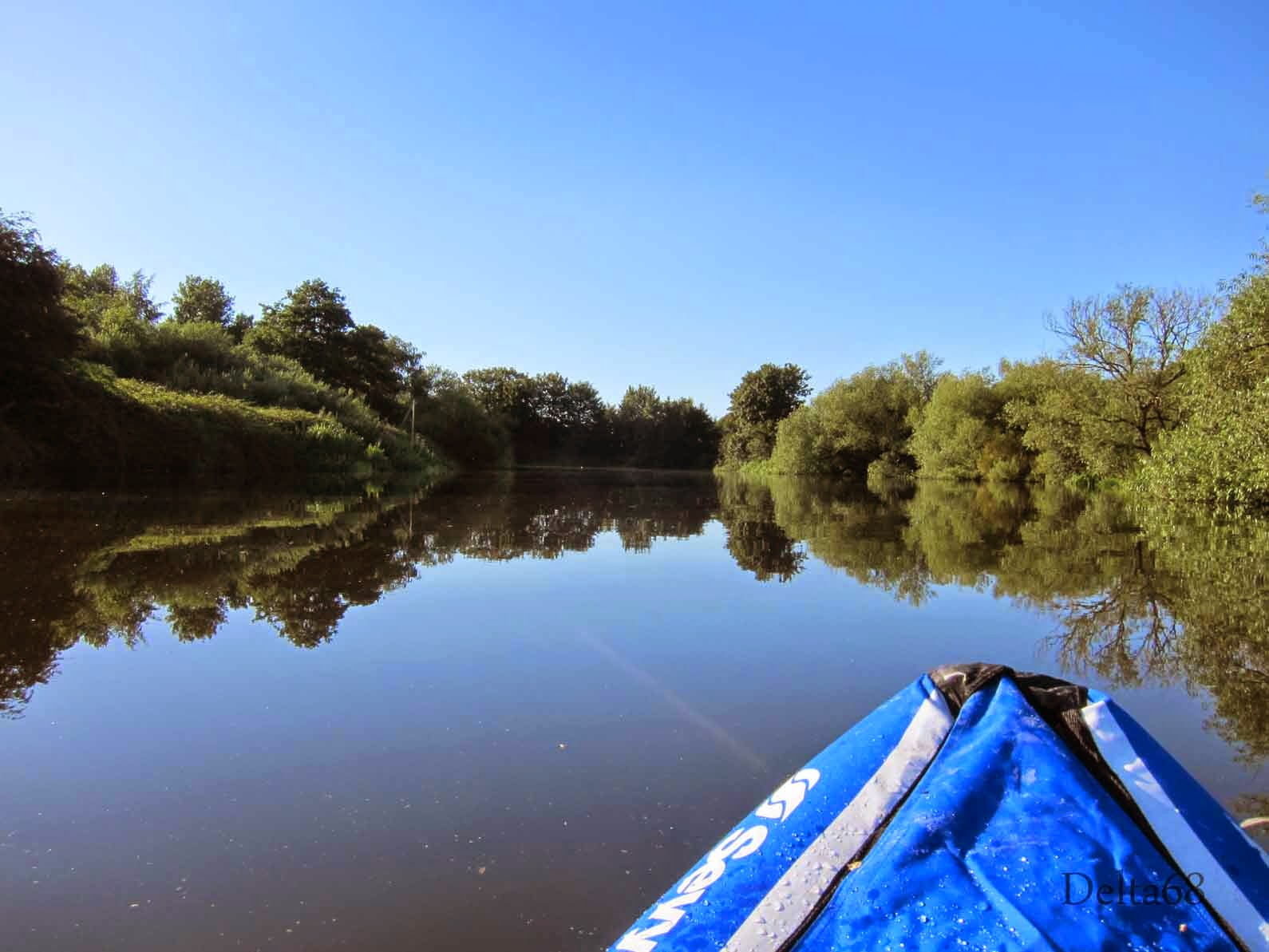 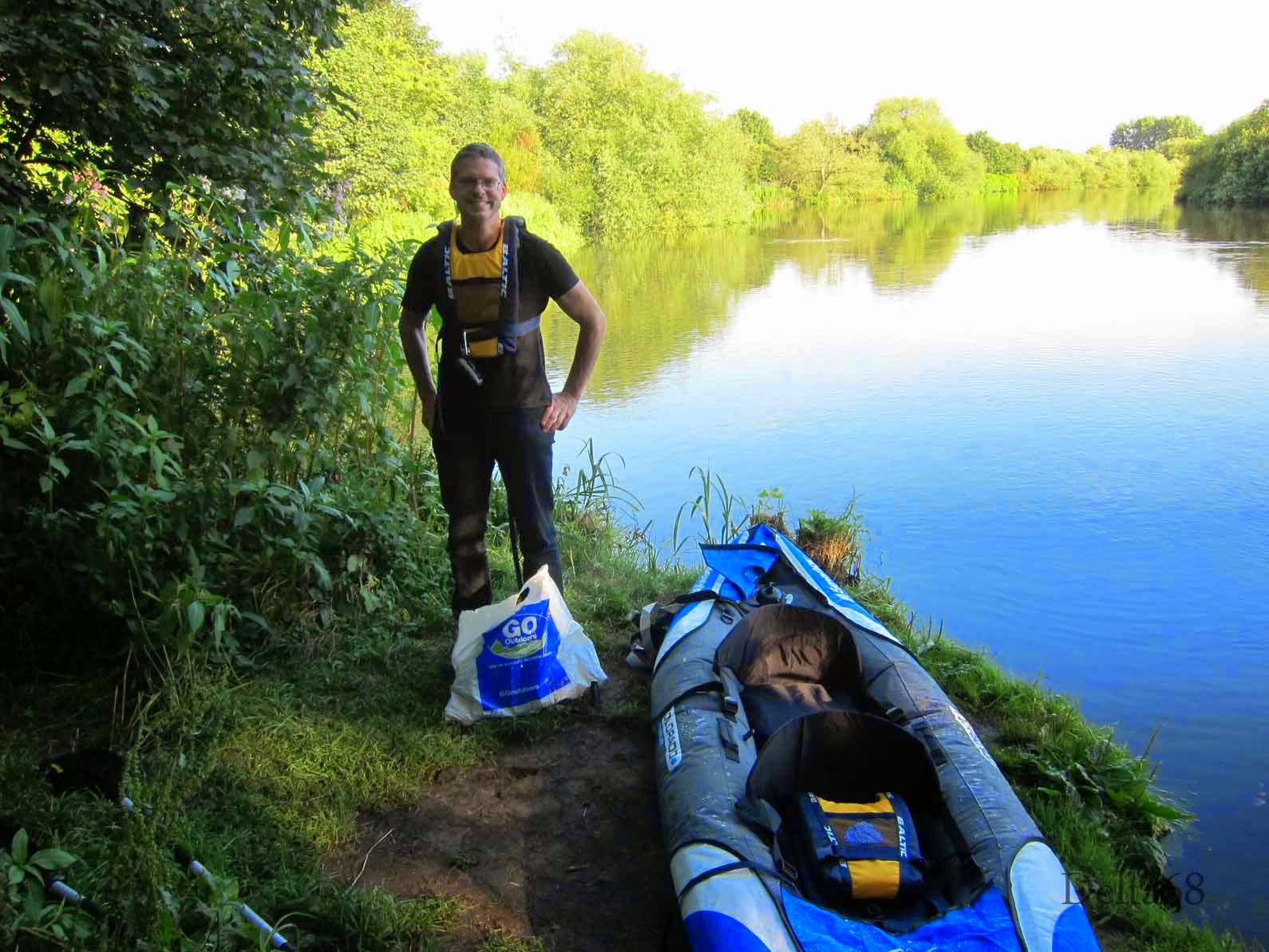