Early Saturday morning we headed down to Kent to enjoy a weekend in the area.  First stop was to attend the KM - Camer Cito event 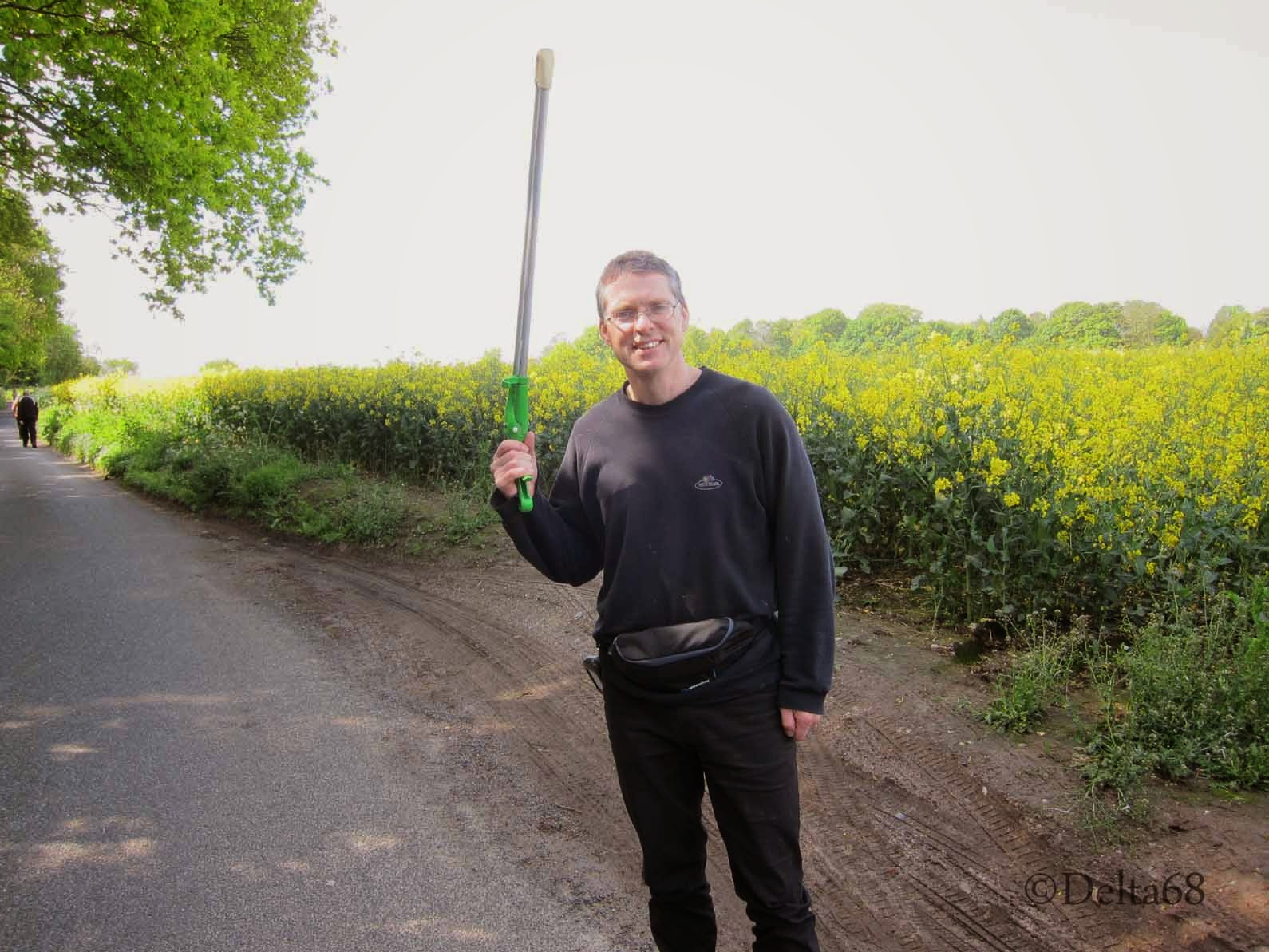 We arrived just before 10am and spent just over an hour collecting litter, we had to walk a bit further to find any as a lot of the rubbish had already been cleared away but we still managed a good bin bag full.  We recently bought our own litter pickers so this makes CITOs much easier (more kit for the back of the car!). 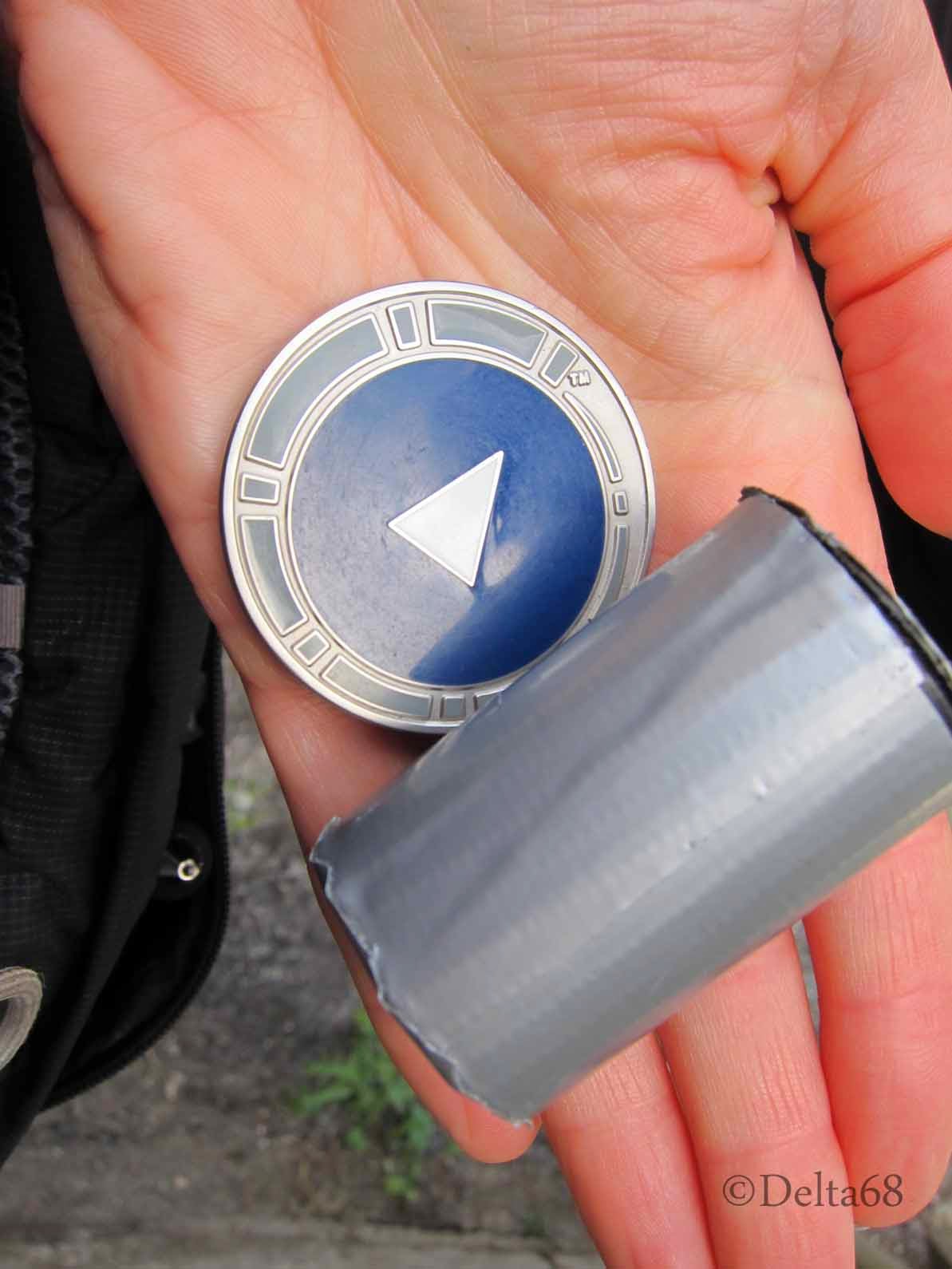 Then the plan for the rest of the day was to find the wherigos that have been published since our last visit to the area.

We have found quite a few Wherigos and are now placed 1st in the UK, we still have a little way to go to be first in the world.

The wherigos we found on Saturday were: 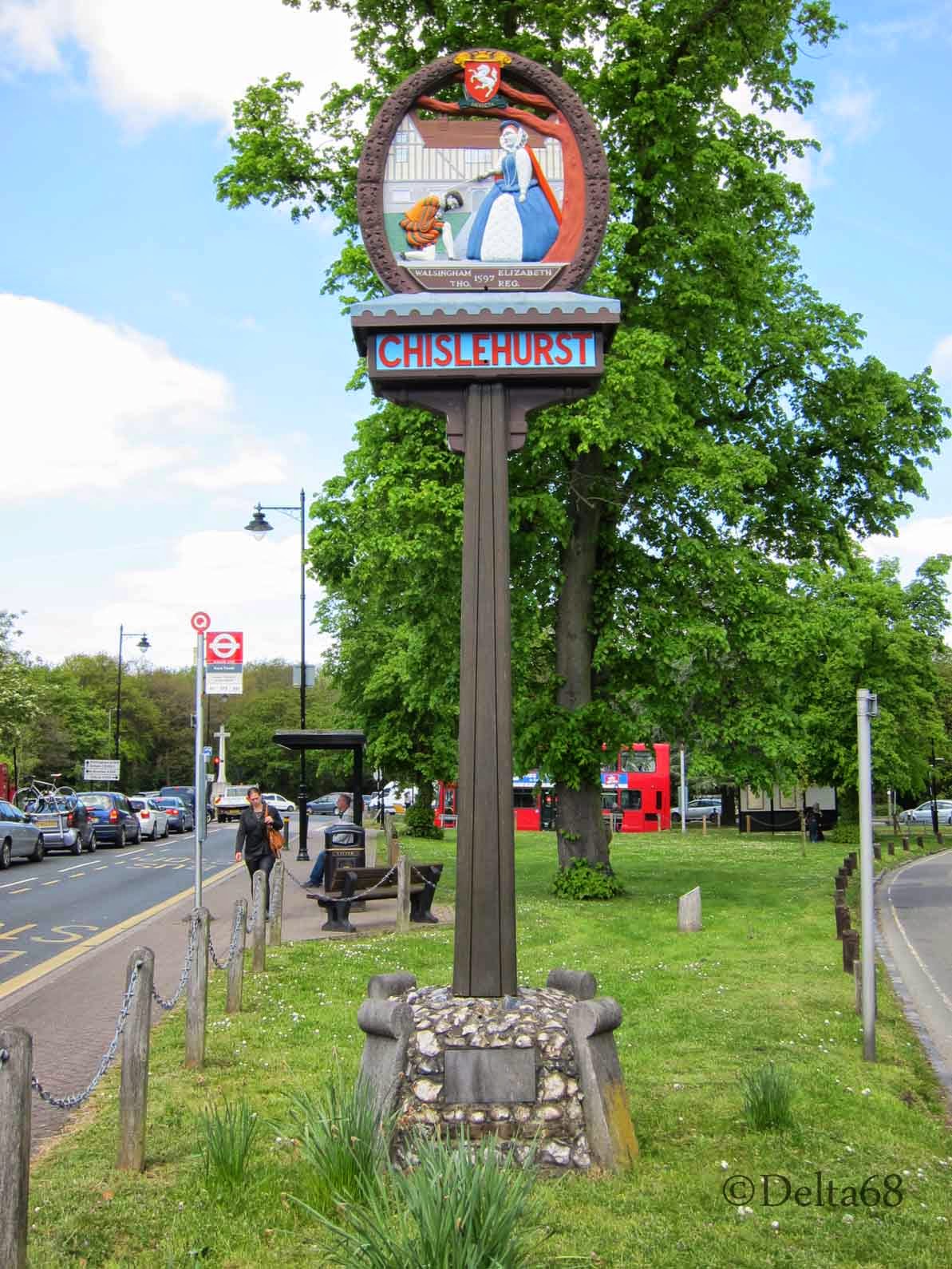 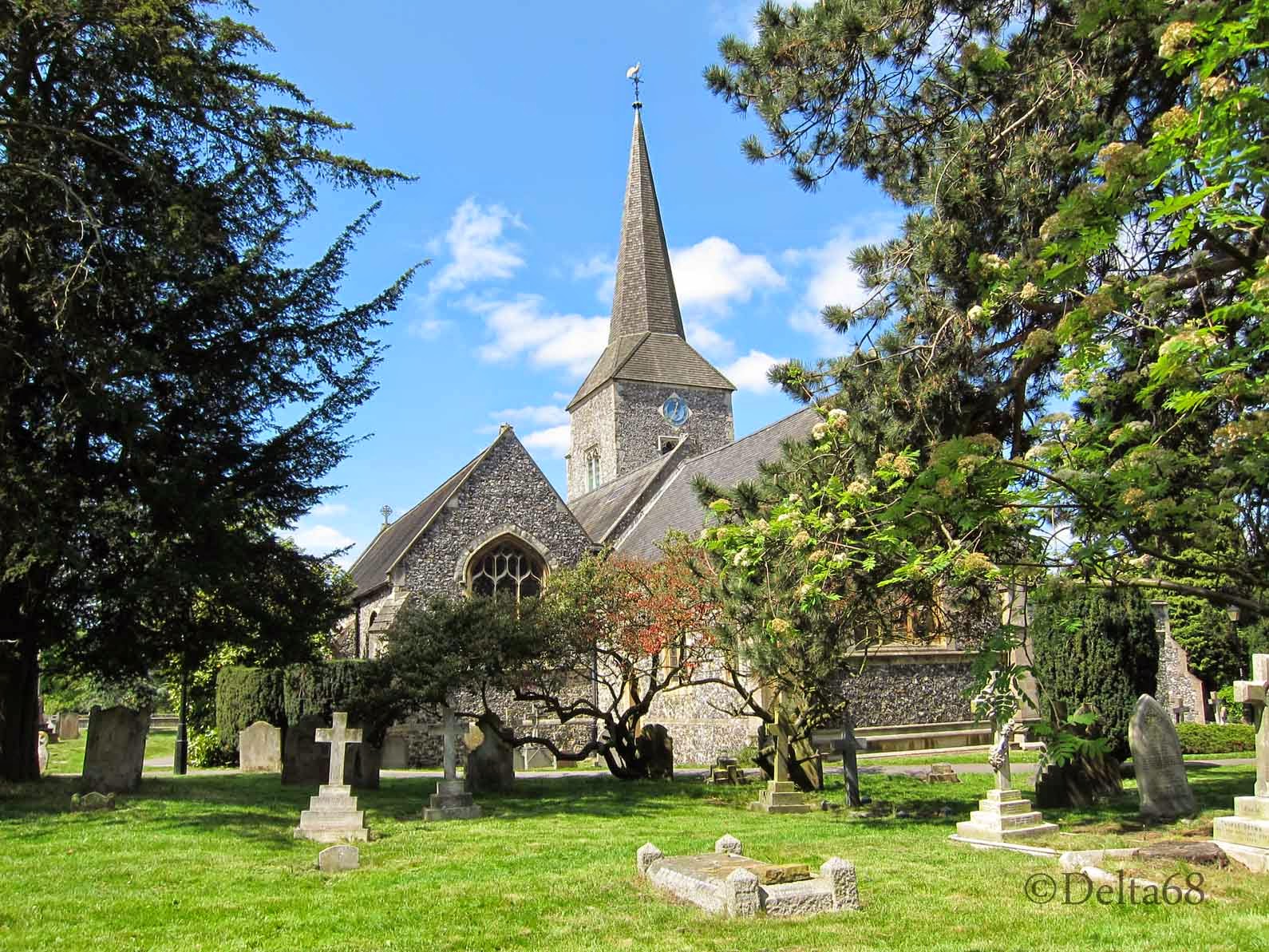 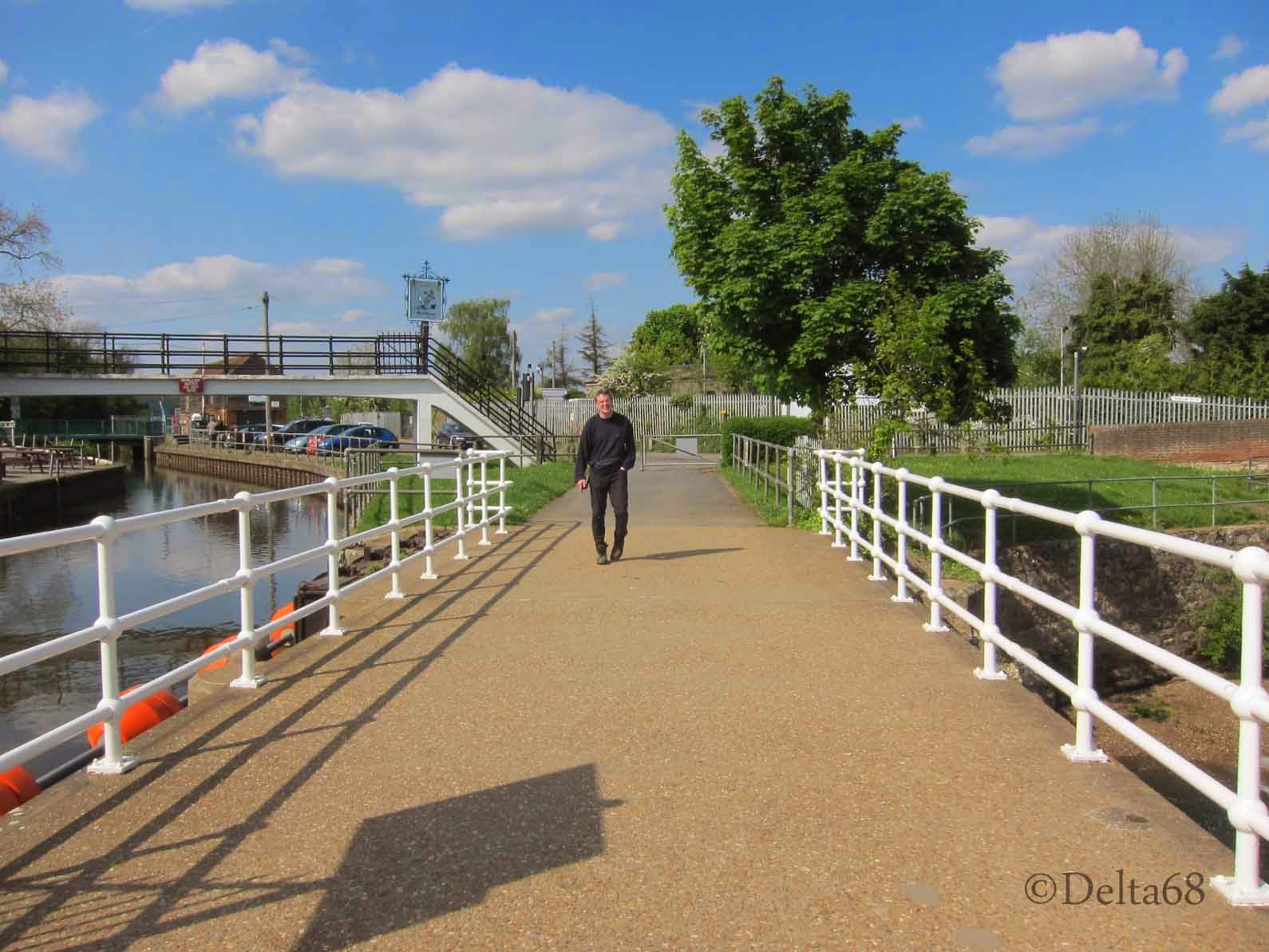 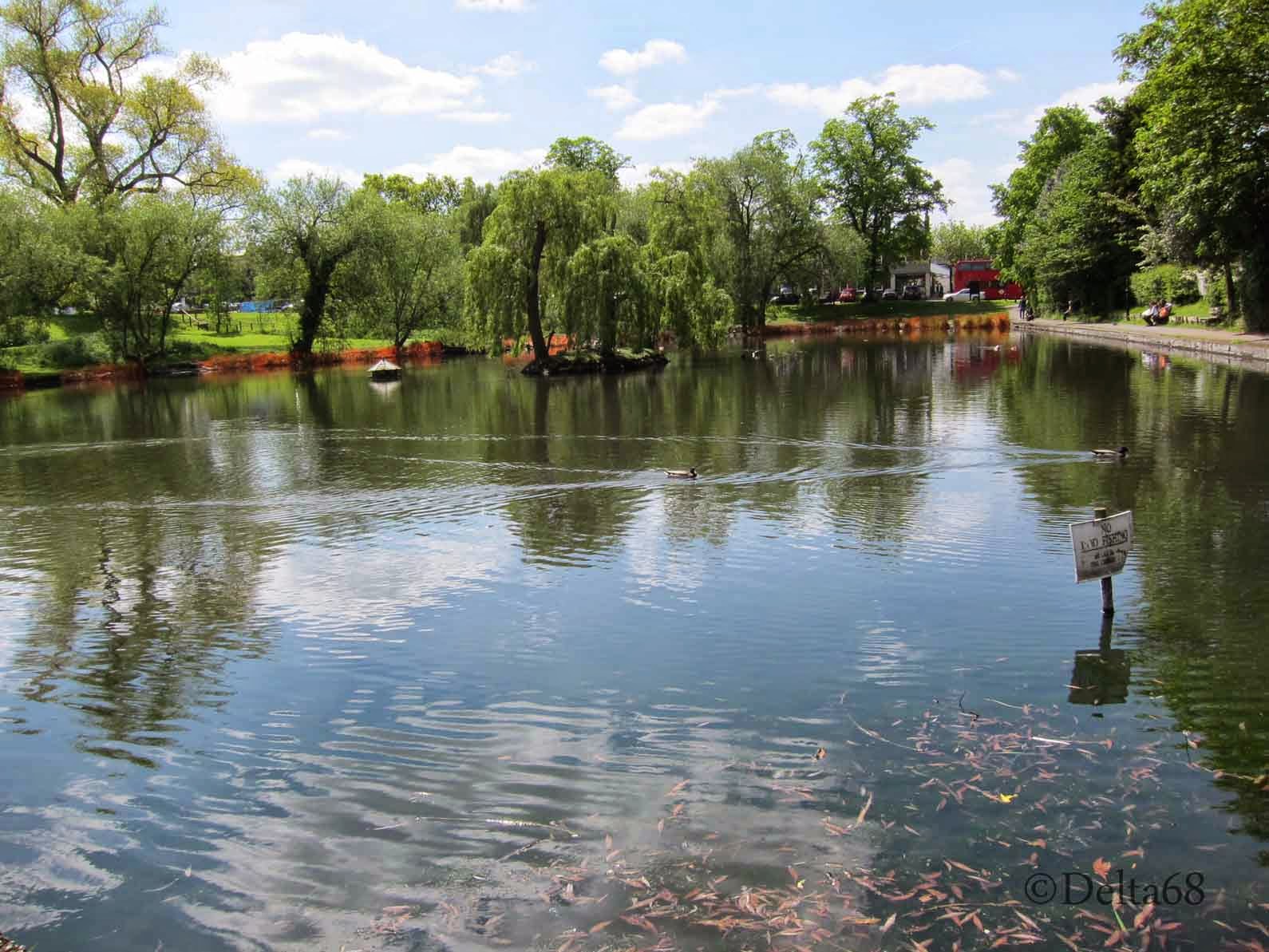 and then on the Sunday we nipped out from the Mega event in the afternoon to do: 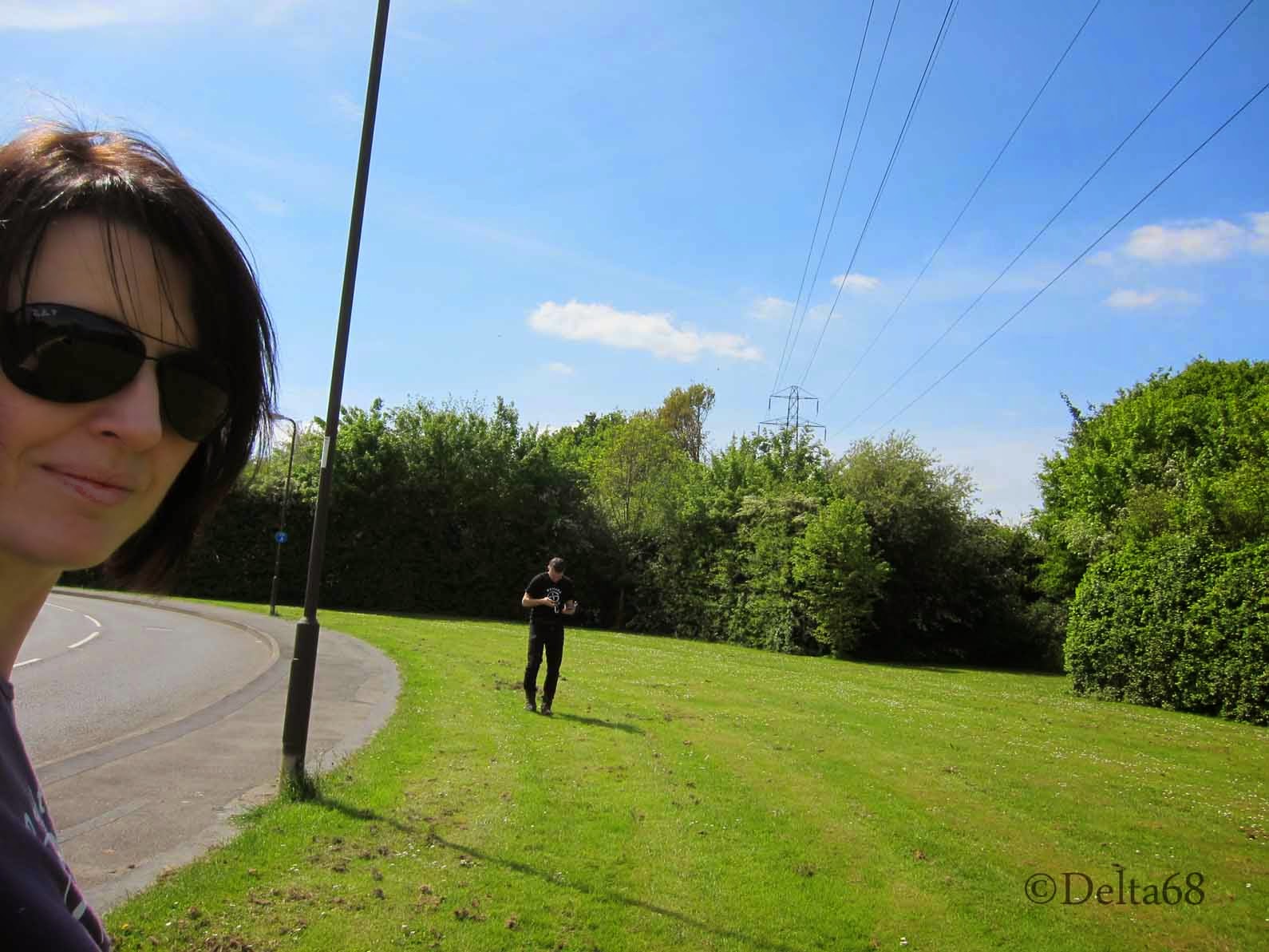 All really enjoyable wherigos which apart from one took around an hour each to complete.  We didn't find many other caches over the weekend as the main focus was the Wherigos and the Mega event itself.

We'll definitely be planning another trip to the area soon as after talking to many others cachers there are lots of other great caches to do in the area too.


The mega was being held at The Hop Farm Family Park and was a really great venue for the event.  We arrived at about 9.30am and there were only a small number of cachers around at this time.  Whilst we were waiting for the event to open we all chatted with MissJenn (Groundspeak Lackey).


Then we found our way round the back for the official opening.


The supporters pack was brilliant and well stocked with lots of goodies.


Enjoyed mingling with lots of other cachers, buying caching supplies from the stalls and generally having a good time.

We attended an event on the Saturday night, enjoyed a few drinks and got talking to a Dutch reviewer who interestingly had done one of the Wherigos in Holland that we'd completed, we exchanged amusing stories over that (as for us it was quite eventful) and then chatted to lots of other familiar and unfamiliar cachers.  There was also a lot of talk about the new lab caches.

We have heard a lot about them since they were first announced by Groundspeak but hadn't considered doing any as they seemed a bit too much like the challenge caches that were scrapped and it all seemed a bit confusing but during the event we'd heard so many people saying how good the ones were that had been set for the Kent Mega we decided we would give them a go and it has to be said we are really glad we did, they were great fun and we can really see the potential for them being temporary caches at events in the future.  Great fun!  So let's see what the future holds for these lab caches.


The day went so fast and before we knew it it was time to head home.  This was our 16th Mega event and we thoroughly enjoyed it, everyone was so friendly, the sun shone all weekend and the whole event was very well organised.

A few more pics from the mega event: